Olivia Godfrey Wayne, a famous sportscaster currently working for Sky Sports, is mostly known for her appearance in Good Morning Sports Fans. She mostly appears on the (Monday to Friday 6-10am and Saturday to Sunday 7-10am) edition with Mike Wedderburn, Alex Hammond, John Davies, Rachel Wyse, Millie Clode and Chloe Everton.

Olivia Godfrey Wayne was born in 1986 in London, the United Kingdom. She holds a British nationality and belongs to a white ethnic group. In addition, the details about her parents and siblings are not available yet.

She grew up in Mill Hill, London with her brother.

Olivia later moved to the USA and graduated from UCLA with a degree in American and Canadian Studies. Further, She worked as an intern at Warner Bros records in her early career. Later she worked for Talk PR in Fashion PR and also worked as a presenter for Elle.com.

Olivia Wayne Net worth and Salary

The British sportscaster/anchor Olivia Godfrey Wayne has an estimated net worth of five-digit figure. As of 2018, the reporter receives an annual salary in the range of $22,000 to $47,000( £20,000 to £45,000) from her successful reporting career with Sky Sports. Further, Sky Sports reporter receives an added sum of money from her radio and TV guest appearances as a sports pundit too.

She currently, lives in Mill Hill, London, England, along with her family, and has a beautiful home there.

Initially, Olivia worked at Warner Bros soon after her graduation. She later moved to the UK and did intern in banking, law and public relations. She then landed her job at Sky Sports after she pulled the attention of the people with her presentation skills for a fashion production company. 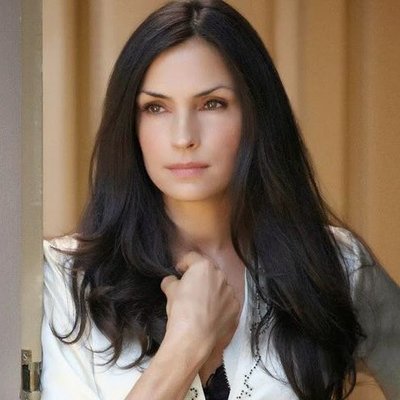 Currently, She is a presenter for Good Morning Sports Fans on Sky Sports TV show. She has also covered some on-air news like the appointment of Jose Mourinho after sacking Louis van Gaal, and was on air when Muhammad Ali died in June and Oscar Pistorius had killed his girlfriend.

Further, She is also an official Ambassador for Marie Curie.

The news presenter, 30 years old, is a married woman. She tied the knot with Zeb Wayne in August 2013 in Hampshire under a Chupp. The couple knew each other since they were 12 and were dating each other for a long time. 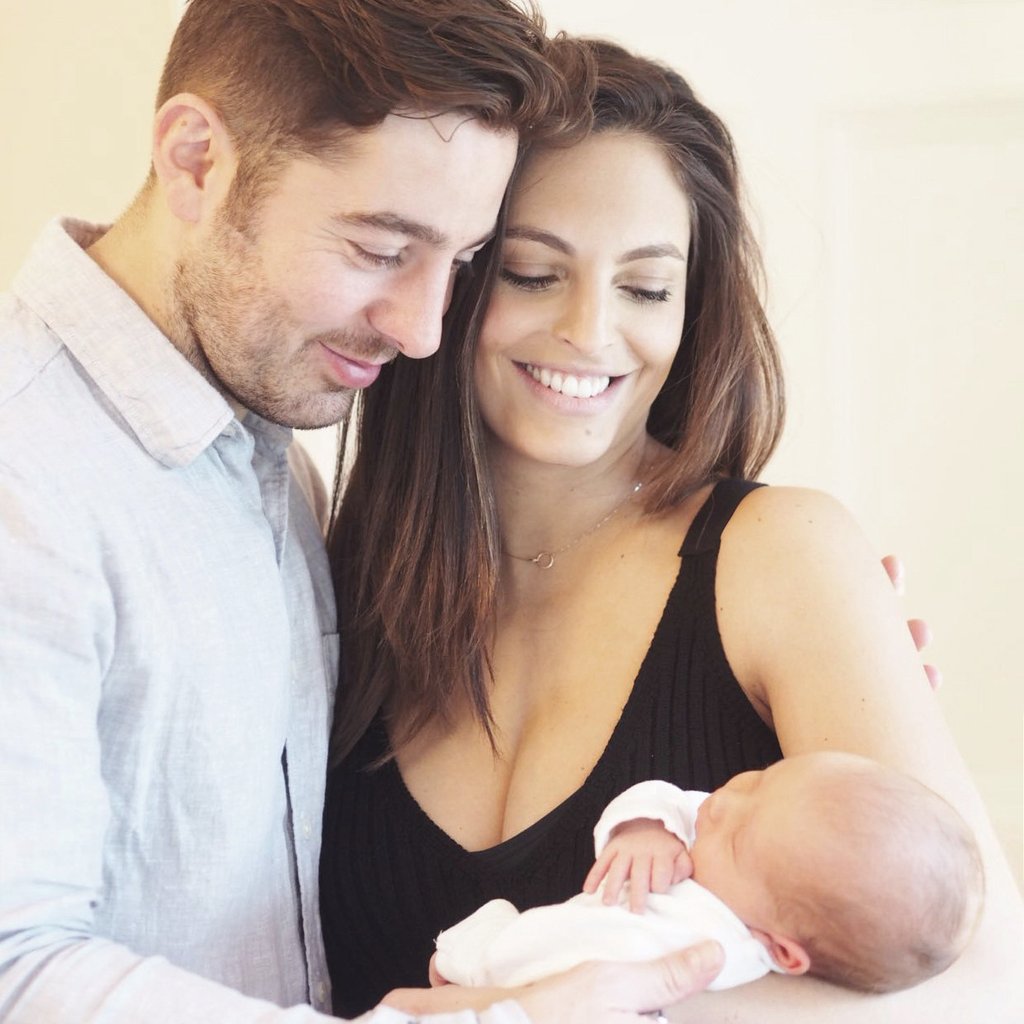 Her husband Zeb is a DJ and producer and is also the son of Jeff Wayne best known for his musical adaptation of War of the Worlds.

The duo was blessed with a lovely son named Ozzie, who was born on 14 November 2016.