Obadiah Richard "Obi" Toppin famously known as Obi Toppin is an American Basketball Player. His last match was for the Dayton Flyers of the Atlantic 10 Conference and now aiming to turn pro, Obi is ranked #9 by ESPN at the 2020 NBA draft below Isaac Okoro and above Onyeka Okongwu.

Richard was born on 4th March 1998 under the star sign Pisces. He was born in Brooklyn, New York City, and raised in Bushwick alongside brother Jacob Toppin. His father is also named Obadiah Toppin and his mother is Roni Toppin.

Toppin, 22, has recently graduated from his college and will soon be joining the big leagues. He made an announcement of him entering the 2020 NBA draft in a video via Twitter. The No 9 prospect in the ESPN Top 100 will see himself as the top contender in the draft and will continue his efforts towards becoming the greatest in the NBA. 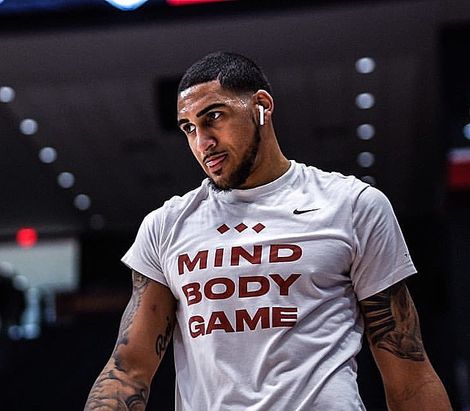 As a multitalented player on the court, he is likely to be selected in the Top 10 picks in the draft. His efforts will also be rewarded accordingly. As a graduate, Toppins didn't receive any cash from the Dayton Flyers as it would be against the NCAA rules, the power forward, however, did receive a sports scholarship which was around $42,900. During his stay, he also received Atlantic 10 Rookie of the Year and to the first team All-Atlantic 10, the first freshman to do so since Lamar Odom in 1999.

Furthermore, as a sophomore, Obi hasn't accumulated any earnings from his professional career and his estimated net worth is still under review.

Obi Toppin Girlfriend: Who is he dating?

The Dayton graduate is still single and hasn't been seen in any relationship to date. Although he might have dated a few people in his life, he hasn't mentioned any information regarding the matter in any media. He is very secretive about his personal affairs and likes to keep them to himself. 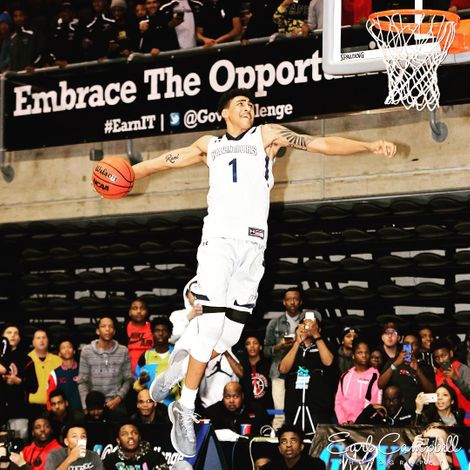 Furthermore, his social sites also don't reveal anything about anyone special besides his mother whom he loves and adores.

The younger brother of Obi is also a basketball player who currently plays for Kentucky Wildcats. Prior to the wildcats, he played for the Rams at the Rhode Island. 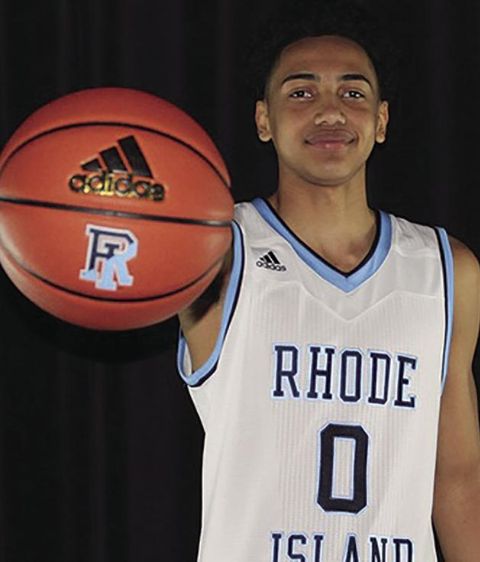 Both the siblings played the role of forwards in the court and have a similar level of enthusiasm on the court. The blood runs in the family since their father also played professional basketball in his active career for the Brooklyn Kings and the Harlem Strong Dogs.

The 6' 9'' was born on Brooklyn, New York City, and was raised in Bushwick before moving to Melbourne, Florida. He attended Heritage High School as a freshman and transferred to Melbourne Central Catholic High School a year later.

In the final year of his high school, the brothers along with her mother moved to Ossining, New York where he enrolled at Ossining High School. After finishing high school, he joined Mt Zion Preparatory School for a post-graduate year since he didn't receive any NCAA Division I offers.

After some incredible performances in his post-graduation year, he received offers from Rhode Island, George Town, Georgia, Texas A&M, Minnesota, and Texas Tech but ultimately decided to enroll at the University of Dayton.