Onyeka Okongwu is an American Basketball Player who plays for the USC Trojans of the Pac-12 Conference. He attended Chino Hills High School and for his collegiate year, he enrolled at the University of South Carolina. The power forward has declared to enter the 2020 NBA draft over his twitter account and is considered one of the top prospects in the draft.

Okongwu was born on 11th December 2000 under the star sign Sagittarius. He was born in East Los Angeles, California alongside brother Chukwuemeka Okongwu and sister Chinemya Okongwu. His parents are Kate and Mike Okongwu. Growing up, his basketball idol was Michael Jordan.

Onyeka Okongwu Net Worth in 2020: Sponsorship from USC

The #21 for the USC Trojans is yet to sign up with the official team but as per his twitter account, he has declared for the 2020 NBA Draft on 25 March 2020. The draft will be held on 25 June 2020, but due to the recent pandemic, the NBA might postpone the actual date regarding the draft.

As a result, the top pick will earn more salary compared to the late picks. Since he is the potential top pick in the NBA draft, he will be earning some incredible amounts after the draft. 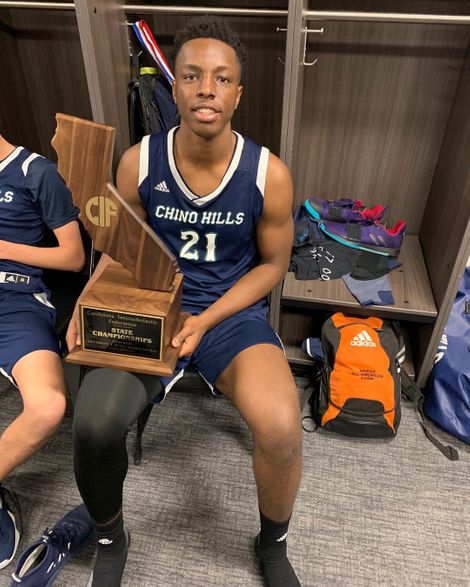 For the time being, as a college player with splendid athletic ability, he did gain sports scholarship to play for the Trojans. He committed to the USC over UCLA and Arizona State on 14 May 2018. Being a college student, Onyeka hasn't accumulated much net worth over the years but will soon be earning in millions after the draft.

Onyeka Okongwu Girlfriend: who is he Dating?

The 19-year-old is still single according to the reports from various media. But as a basketball player getting alot of attention on the field as well as off the field, there might most certainly be some people who want his attention. However, Onyeka hasn't revealed aby information regarding his relationship. 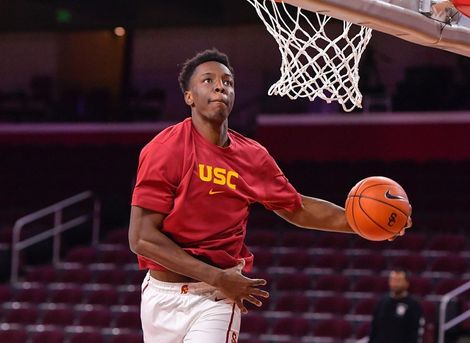 As a college basketball player soon turning Professional, he is focused on his career and will prove his worth in any team that he enters and for the time being, he doesn't want any affairs or relationship to create any possible outbreak in his career.

Onyeka Okongwu: Wearing the #21 for his Brother

In 2014, his brother Nnamdi Okongwu suffered from a brain injury in a skateboarding accident which took the life of his brother. Since his death, Onyeka has been wearing the number #21 jersey in the loving memory of his brother. 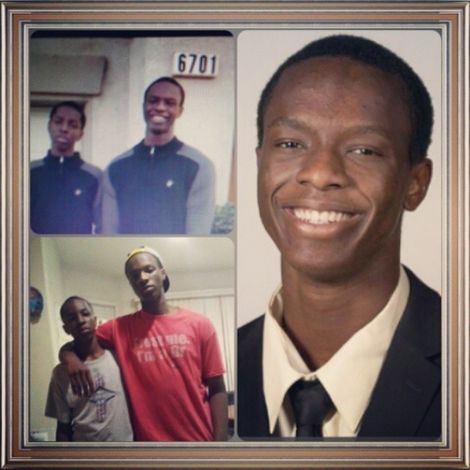 His brother died after three days on life support. This incident certainly turned their lives upside down but the family will always cherish the moment together with him and he will certainly live on in their hearts forever.

Although having a large frame, he is quick on his feet and performs marvelously on the court.