Nordi Mukiele Mulere simply known as Nordi Mukiele is a French professional soccer player who currently plays in the Bundesliga club RB Leipzig as a defender. As a youth, he played for the team's Paris FC and Laval. Mukiele has played his senior career with Laval, Montpellier, and RB Leipzig.

French defender Mukiele signed with RB Leipzig in 2018  with a total fee of €16 million on a five-year contract with the team. He made his senior team debut for France on 7th September 2021 in a World Cup Qualifier match against Finland. To know more about his salary, Net worth, Personal Life, and Professional career, make sure you roll into this article until the end.

Who is Nordi Mukiele? (Early life and Family)

Leipzig's defender Mukiele was born on 1st November 1997 in the beautiful town of Montreuil, France. As of 2022, he has not mentioned a hint about his family life and parents. 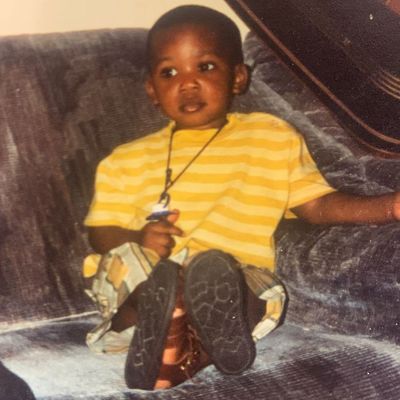 Having DR Congolese descent parents, he grew up with his parents in France, information regarding Mukiele's sibling is yet under the radar.

The French professional football player Mukiele stands 6 feet 2 inches tall and weighs over 74Kg as of 2022. 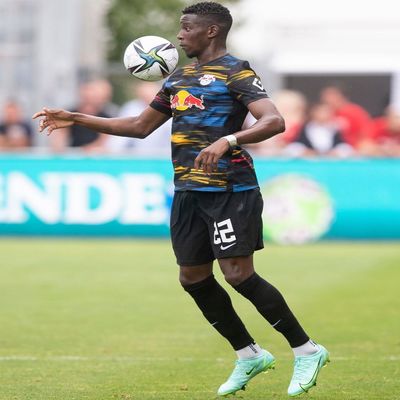 He has short black hair and brown eyes.

Nordi Mukiele's Earnings; How much is his Net Worth? (Salary and Career Earnings)

Mukiele, who has been in the field of the soccer world, is reported to have earned a massive net worth of over $5 million from his professional career. Talking about the latest update on his Nordi Mukiele salary, Leipzig's defender earns £2,080,000 per year playing for RB Leipzig; summing up, he has a weekly wage of £40,000 of 2022.

Exploring his social account, it seems like Mukiele is enjoying his life in a great way, which suggests he has collected a massive fortune from his professional career. Moreover, he has a collection of some expensive cars and seems like he is living in a great house. However, he has never flaunted his valuable assets like cars and houses on his social media. 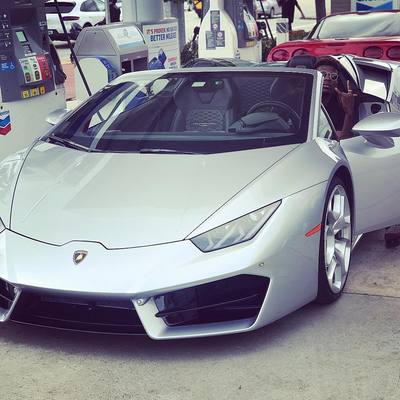 Also, Mukiele earns an additional amount of cash from different endorsement deals and sponsorship. Additionally, the soccer star is well known for elegantly living life, and so does the Leipzig star have.

Contract and the Market value:

Leipzig's defender Mukiele's contract ends with the club on 30th June 2023 and has a current market value of $27.50 million, last updated on 22nd December 2021.

Who is Nordi Mukiele dating? His relationship status

Nordi Mukiele is a quiet person who barely shares his relationship status with the public. He has been silent about his girlfriend.

So, he must be single in 2022 and currently not dating anyone. And he has not been previously married or engaged.