Mohamed Simakan is a rising French professional football player. He is currently playing in the German Football League, Bundesliga club, RB Leipzig. Simakam has been playing in professional matches since 2017. Simakan plays as a Defender for his club and country Frace at international levels.

Mohamed Simakan was born on 3rd May 2000, in Marseille, France. Much about his parents and early life is still under the radar and born in France; Simakan is of Guinean descent.

Simakan's Salary, Net Worth and Contracts

Mohamed Simakan has an estimated net worth of more than $500K. The player has earned most of his net worth through his successful football career. A football player makes a handsome amount from their sponsorship and advertising deals. Simakan is very early in his career and will be adding millions in the future. 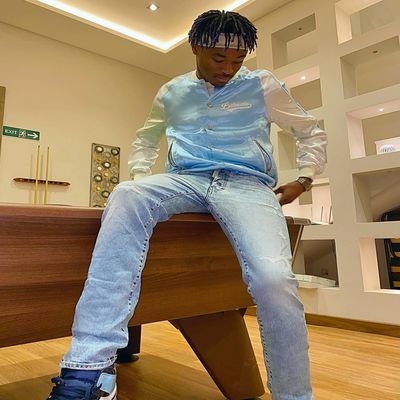 Leipzig's defender is very much private about his economic life. Some sources claim him to be earning well through endorsement deals. His salary playing for the club RB Leipzig is around £202,800 per year. 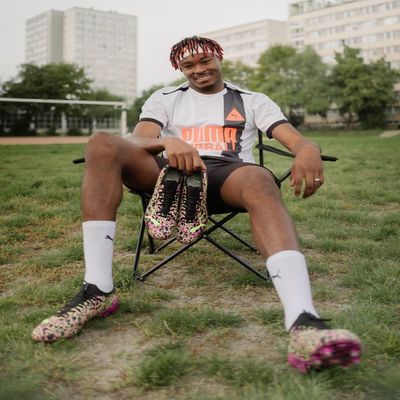 He is believed to earn some good earnings through endorsements and advertisements as well; he has been promoting  Puma Football's boots through his intagram.

Guinean descent Simkan stands 6 feet 2 inches tall and weighs over 82 Kg as of 2022.

Simakan is very much private about his relationship status. The French soccer player has not shared a word about his love life. Leipzig's defender could be single, dating or even engaged.

He is an active social media user. Simakan's timeline is filled with photos of his games, training and friends. There is no rumor of him dating anyone in public.

Leipzig's defender was passionate about football from a young age; playing for several youth teams, he made his first professional contract with Strasbourg in 2018, where he debuted for the team in UEFA Europa League. 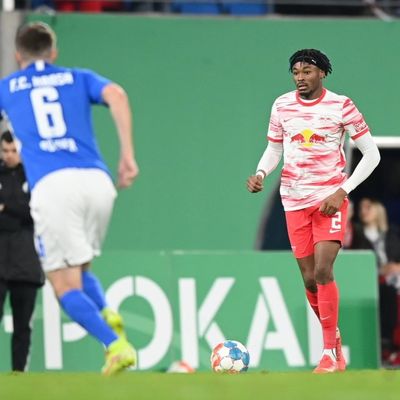 Recently, in 2021 he agreed to join RB Leipzig for a five-year deal. Talking about his international career, he played for the France U20 national team.