Nina Stojanovic is a Serbian tennis player who has won a doubles title on the WTA Tour and 9X Singles as well as 23X doubles titles on the ITF Women's Circuit. On 2 March 2020, she peaked at No. 81 in the singles ranking. On 5th February 2018, she reached her double rankings of No. 51.

How Much Is Nina Stojanovic's Net Worth In 2021? Career Earnings

Nina Stojanovic who started her professional tennis journey in 2014 has accumulated a career earning of $854,939 from her prize money alone. Nina is ranked 33rd WTA earning ranking where Naomi Osaka, Jennifer Brady, and Serena Williams.

Recuperation Sport's Ambassador, Nina is sponsored by Lotto and Wilson. As per reports, her total net worth as of 2021 is $0.5 million.

Nina Stojanovic is in the media for her tennis talent. Being at the peak, her audiences are very curious to know if the right-handed is single or mingle. Hanging her fans to a big question mark, she has zipped her mouth when it comes to her personal life. Her romantic life is behind the camera. 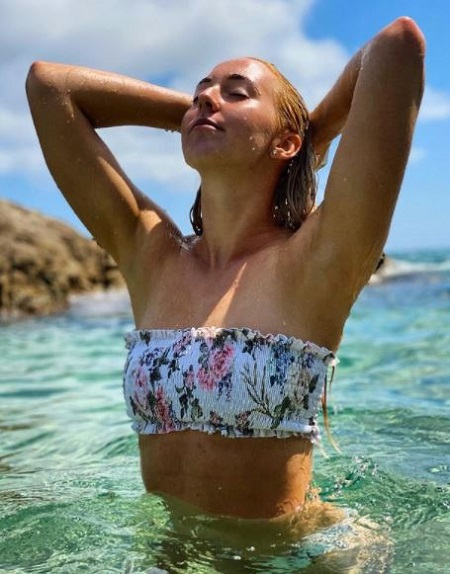 Active on Instagram with 12.3k followers, most of her post shows her tennis strokes. Besides, she uploads her beautiful vacation pictures and especially her photos in a bikini. Must say, she is a beach person.

In October 2011, Stojanovic made her ITF Women's Circuit debut at the $10K event in Pirot as a wildcard player. However, she lost to the opponent, Lina Gjorcheska in round one of the main draw. Her WTA debut came six years later at the Tianjin Open through qualifications, however, lost in the first round to Magda Linette. There she also made her WTA doubles debut but again lost in the first round. Nearly after that, she won her first major ITF title at the $50K Liuzhou, defeating Jang Su-jeong in the final. 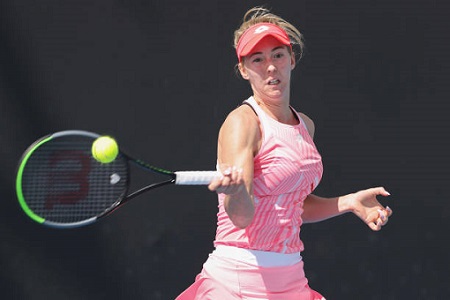 2019 was her breakthrough season where she won her first WTA doubles title at the Baltic Open. Further, she reached her first singles semifinal at the Jiangxi Open. That same season, she entered in the top 100 in singles, while in doubles she made her top 100 debuts the year before.