Nikko Boxall is a well-known New Zealand professional football player. He is currently playing in the USL Championship for the San Diego Loyal Soccer Club. Boxall has been playing at the professional level since 2015. Nikko plays as a defender for his club and country.

Nikko Boxall was born Nikko Daniel Boxall on February 24, 1992, in Auckland, New Zealand. He is among the three children born to Murray Boxall and Aggie Boxall. Much about his parent's occupation is under the radar. Nikko has a brother Michael Boxall and a sister Casey Boxall. After graduating from High School, He enrolled at the Northwestern University of Illinois. Talking about his physical appearance, Boxall stands six feet and weighs 70 kg.

How Rich is Nikko Boxall? Know About His Net Worth, Salary and Earnings

Nikko Boxall has an estimated net worth of more than $200,00. He has earned most of his net worth through his successful football career. A football player has multiple sources of income, including salary, sponsorship and advertising deals. Boxall is pretty private about his economic career and stats. 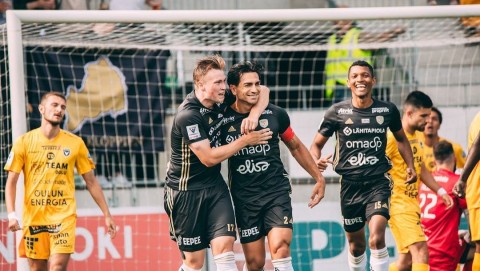 In early 2022, Nikko signed a multi-year contract with San Diego Loyal SC, but none of them have shared the contract details. Boxall is living a lavish lifestyle through his successful career. The player is early in his career and will be adding millions in the future.

Nikko is pretty private about his relationship status. The football player is an active social media user but has not shared much about his love life. His timeline is filled with photos of his games and family. He could be single, dating or even married and living a happy married life with his wife. 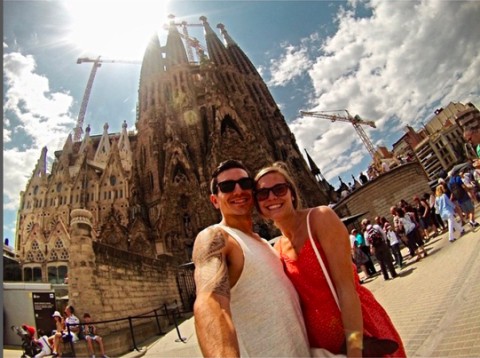 Nikko started training with Auckland City FC youth academy. He represented the club in numerous divisions and then moved to Central United for a year. In 20111, The player moved to the states, played with Northwestern Wildcats for four years, and tallied 76 appearances, scoring 7 goals. After graduating from the University, Boxall moved to Germany and joined Zweibrucken. Nikko played with the club for a season and then moved to Finland and joined Veikkausliiga side Vaasan Palloseura.

Boxall played with the club until the 2016 season and appeared in forty games. In early 2017, He moved to fellow Veikkausliiga side Kuopion Palloseura. The player appeared in thirty-one games in a season and scored three goals. Viborg FF signed him for two seasons, and he had a good time with the club.

In early 2020, Nikko moved to SJK and played for a season. In late 2021, The player moved back to the states and joined San Diego Loyal Soccer Club for an undisclosed fee and contract.