Logan Rogerson is a rising New Zealand professional football player. He is currently playing in the Finnish Premier League for FC Haka. Logan turned professional in 2013, playing with Wanderers SC in his home country. Rogerson plays as a winger for his club and country.

Logan Rogerson was born Logan Tipene Rogerson on May 28, 1998, in Hamilton, New Zealand. He rose to fame only after his successful career and has not shared much about his early life and parents. Rogerson completed his basic education and started his professional football career. Talking about his physical appearance, Logan stands six feet and weighs 70 kg.

Logan Rogerson has an estimated net worth of more than $200,000. He has been playing professionally for more than five years. A football player makes a good amount from his sponsorship and advertising deals. Logan is pretty private about his economic career and salary. 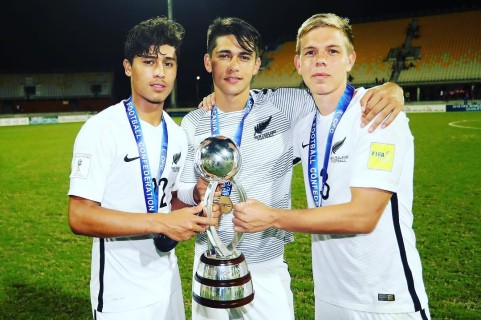 The average salary of a player currently playing in the Finnish football league is more than $100,000. Logan must be among the highest-paid player in the league. Rogerson must be living a lavish lifestyle through his successful career. He loves exploring famous holiday destinations in his free time. Logan owns a few luxury cars. He is very early in his career and will be making millions in the future. Rogerson must be making a good amount from his national team appearance.

Logan is an active social media user. He is very open about his relationship status. Following his social media profile, we can be sure that Rogerson is dating his longtime girlfriend, Georgia O'Rourke. The love birds have been together for some time. They have not shared about their first meeting experience. 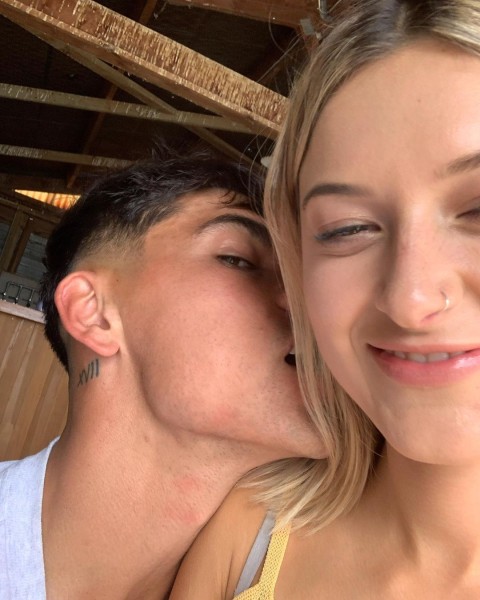 Logan first posted a photo of them together in December 2020. They are very supportive of each other. Although It has been some time since their relationship, the duo is yet to get engaged or tie their wedding knot.

Logan started playing football in his early days. He joined several youth academies and represented them in numerous league divisions. Rogerson joined Wanderers SC youth academy and earned his senior team call in 2013. The player made his professional debut with the club but did not get much chance and signed just a two-year contract.

Logan moved to Wellington Phoenix Reserves in 2015 and signed his first major contract for three years. The player appeared in thirty-eight games and scored eleven goals for the club in the next three seasons. After his contract expired, Rogerson moved to Germany and signed with Carl Zeiss in the German 3. Liga. The player did not have a successful season in Germany and moved back to his home country and signed with ISPS Handa champions Auckland City.

In early 2021, Rogerson moved to Finland and signed with Klubi 04 for a season. However, The player moved to HJK Helsinki in the mid-season. In early 2022, He moved to FC Haka and signed a multi-year contract.