Nikita Kucherov is a professional Russian ice hockey player who is currently playing in the National Hockey League (NHL) for the Tampa Bay Lightning as their right wing. previously, he played for the CSKA Moscow and was selected by the Tampa Bay in the 2011 NHL Entry Draft.

Art Ross Trophy and Ted Lindsay Award winner Nikita Igorevich Kucherov has made a lot of money from his NHL career. Want to know his net worth and personal life?

Nikita Kucherov Career Earnings: His Salary and Net Worth

Nikita Igorevich Kucherov is among the highest paid ice hockey players and his net worth is estimated to be above $20 million as of 2019. Kucherov has been in his playing career for almost a decade so it is obvious to earn this much amount of net worth.

Kucherov earns an annual salary of about $12 million in 2019.

The total career earnings/income of Nikita is around $28,517,500 which he earned until 2019. As going on exploring his projected salaries, his career earnings will rise up to $104 million until the 2026-27 season.

He is currently receiving a salary of around $12 million from the Tampa Bay Lightning team annually.

Nikita recently signed a six-year contract with the Tampa Bay Lightning worth $76 million in 2018 and his previous contract was worth $14.3 million signed in 2016. Besides all his financial earnings, he also owns several expensive personal assets like houses and cars.

Among his personal assets, his Tampa, Florida's house is worth  $1,995,000 which he bought in 2017 which is located in the city's Beach Park community covering the area of 5,668 square-foot.

Nikita Kucherov is a happily married man and he is currently enjoying his marital life with his spouse Anastasia Kucherova to the fullest. The lovely couple exchanged their vows in front of family and friends in a lavish wedding ceremony held in June 2015. 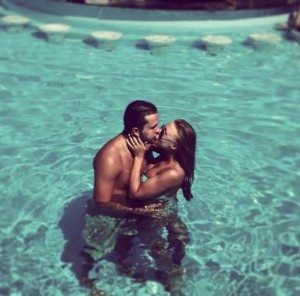 Nikita with his wife SOURCE: fabwags

So far the relationship between Kucherov and his wife seems normal since they haven't yet reported any disputes in their married life. Moreover, the couple doesn't seem to have any children so far.

As per some of the reports, Nikita got married to his girlfriend Anastasia Kucherova after being in a love affair for a long time. 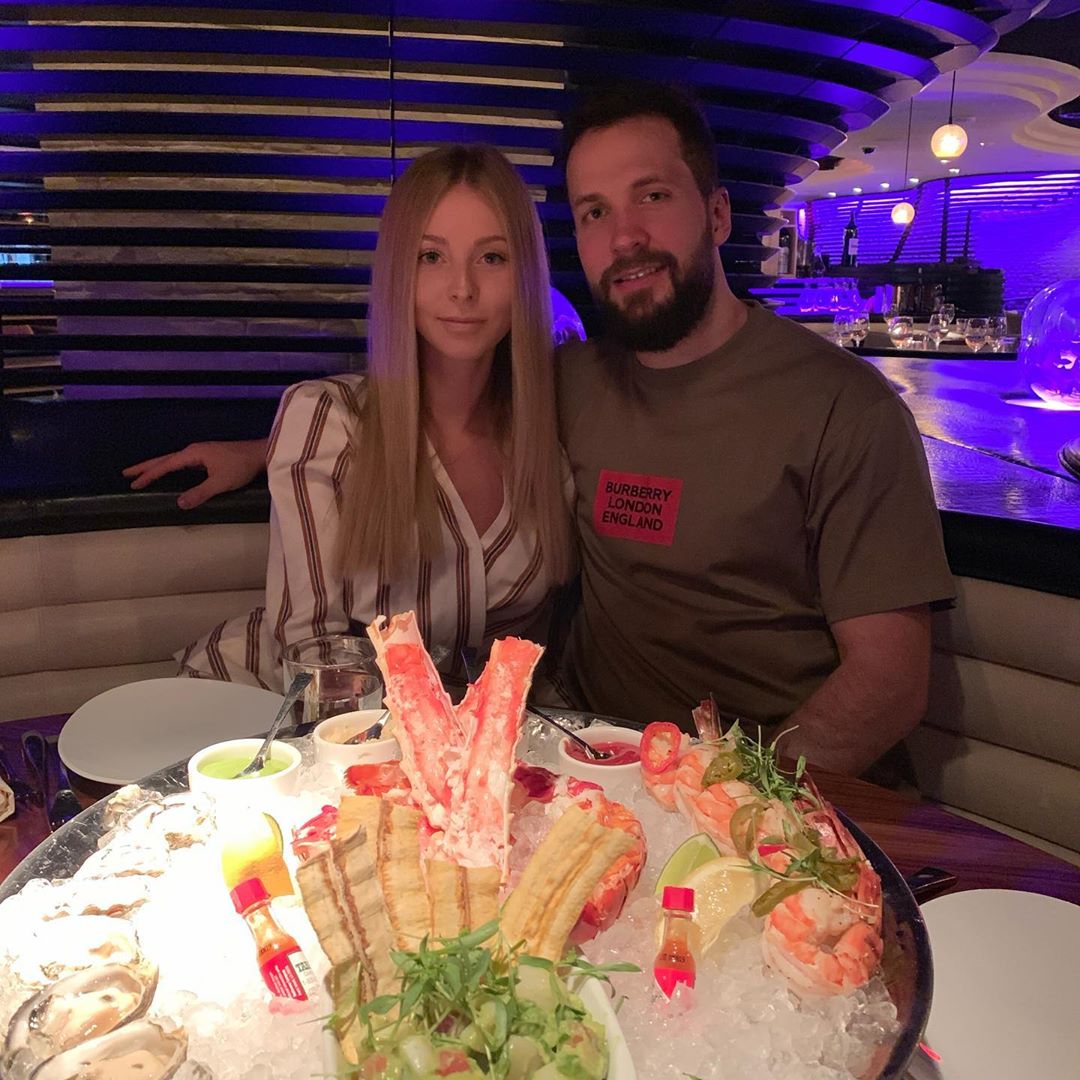 Nikita's wife is model by profession but the other facts regarding her childhood and professional career are still under review. Nikita is a career-focused man and spends most of the time in his games. Despite his busy schedule, he manages time for his family.

Nikita Igorevich Kucherov was born to parents Igor Kucherov and Svetlana Kucherov on 17 June 1993, in Maykop Russia. He holds Russian nationality and belongs to the white ethnic group.

the detailed information regarding Nikita's siblings and educational qualifications are still under review.

Nikita started his professional career in the junior league where he played for the CSKA Moscow of the KHL. His professional journey in the National Hockey League (NHL)  began after he was selected in the 2011 NHL Entry Draft by the Tampa Bay Lightning.

He was the 7th player to score a goal in his debut game since he scored against New York Rangers Henry Lundqvist in 2013. Since his draft in 2011, he is continuing his career with the Lightning team and is playing under alternate captain Ryan Callahan.

Besides his NHL career, he is also a member of the Russian Ice Hockey Federation alongside Vladislav Namestnikov.