Brayden Point is a professional ice hockey player who is currently playing in the National Hockey League(NHL) for the Tampa Bay Lightning as their centerman. Brayden was drafted in the 2014 NHL Entry Draft by the Tempa Bay. He also played for Canada's national men's ice hockey team.

Brayden has also played in the American Hockey League(AHL) so he is supposed to have collected a decent amount of net worth from his NHL career. Further details regarding his salary and love affair are described below.

How much has Brayden Point Earned so far? His Salary and Net Worth

Brayden Point is a popular name in the ice hockey world and has been in his professional career for over almost five years so he is supposed to have earned a quite good amount from his entire NHL career so far. Brayden's net worth is estimated to be above $1 million of 2019.

The detailed information regarding the career earnings of Brayden is listed below in the table:

He has made around $1,985,000 from his playing career until 2019 and his earnings are projected to increase in the near future since he just started his career. As far as his contracts are concerned, Brayden has signed a three years contract with the Tampa Bay Lightning for over $2.0775 million.

This contract also includes a signing bonus of around $277,500 and a guaranteed sum of $2.0775 million. There aren't many details suggesting his personal assets like house and cars.

Is Brayden Point Single or Dating Someone?

The exact information regarding the current relationship status of Brayden Point is not yet disclosed but as per some of the sources, he is dating a gorgeous girl named Sydney Marta. Further details regarding their relationship are not yet revealed. 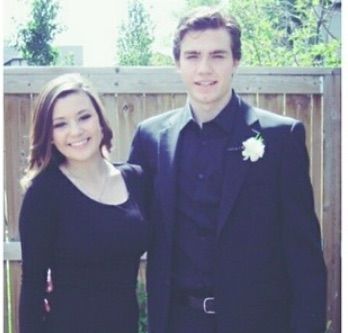 Moreover, it is found that Point's rumored girlfriend Sydney was born in Moose Jaw, Saskatchewan. She completed her schooling from Vanier Collegiate and she has a degree in psychology. From all these facts, it is confirmed that Brayden is not yet married or engaged.

He is a career-focused man and doesn't likely shares his personal life details to the general public and media which suggests that he loves to keep his personal life low profiled. Furthermore, there aren't any hints shared on his official social accounts regarding his love affair.

Brayden Point was born on March 13, 1996, in Calgary, Alberta, Canada. He holds Canadian nationality and belongs to the white ethnic group. He has a younger brother named Riley Point who also plays hockey and the facts about his parents are still under review. 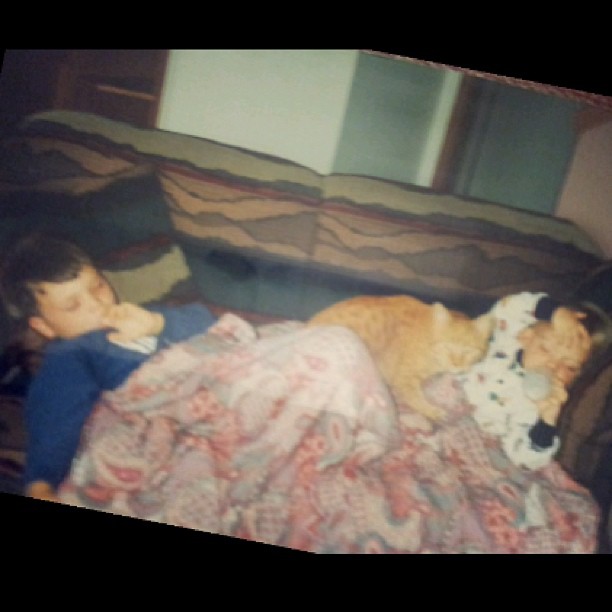 There isn't any detailed information regarding the educational qualifications of Brayden Point.

Brayden Point began his playing career in the major junior leagues. He was selected in the 2011 Western Hockey League (WHL) Bantam Draft by the Moose Jaw Warriors. After ending his career with WHL, he played in the Kontinental Hockey League for over a season.

He started his NHL career with the Tampa Bay Lightning after he was selected in the 2014 NHL Entry Draft. In addition to this, Point also played in the American Hockey League (AHL) for the Syracuse Crunch. He entered the Lightning' training camp in 2016 and played under captain Steve Stamkos. and later Tampa's general manager Steve Yzerman gave him a chance to play. 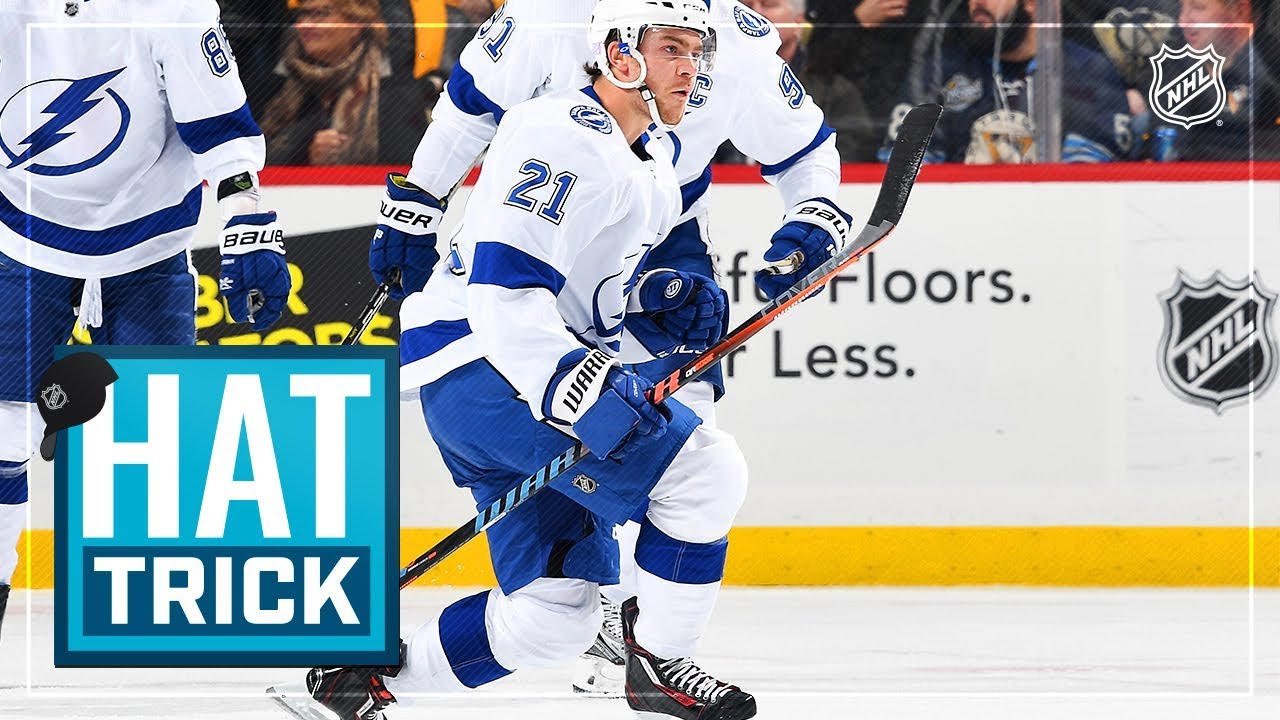