Mika Zibanejad is a Swedish professional ice hockey player who plays in the National Hockey League (NHL). As of 2019, Mika Zibanejad currently plays for the New York Rangers as their center. Mika Zibanejad has played for other teams like Djurgårdens IF and Ottawa Senators.

Mika Zibanejad reportedly earns around $5,350,000 as his yearly salary from New York Rangers. Further, he has an estimated net worth of over $6 million. Additionally, he is in a romantic relationship with his girlfriend, Nathalie Boucher.

Mika Zibanejad was born on18 April 1993 in Huddinge, Sweden to parents Mehrdad Zibanejad and Ritva Zibanejad. As per his nationality, he is Swedish and belongs to the White ethnic group. Further, his star sign is Aries. Additionally, he has a half brother named Monir Kalgoum.

Before deciding to pursue hockey, Zibanejad played football as a child. He started playing hockey at the age of six in Hammarby IF.

As far as his marital status is concerned,  he is yet to be married but reportedly, he is in a romantic relationship with his girlfriend, Nathalie Boucher. Further, the duo has been dating since April 2012. His girlfriend Nathalie is a Canadian by nationality and was born to parents  Alain and Michelle Boucher. 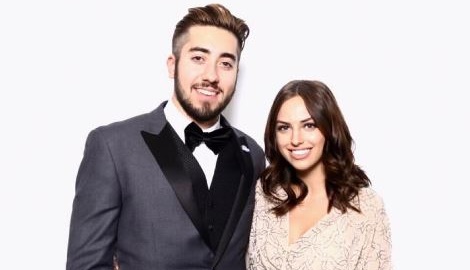 In addition, she is a blogger and designer by profession. Despite being in a buzzy relationship, they haven't revealed their wedding date until now.  Contrary to being spotted together at many places, they haven't shared the picture in social media account yet. 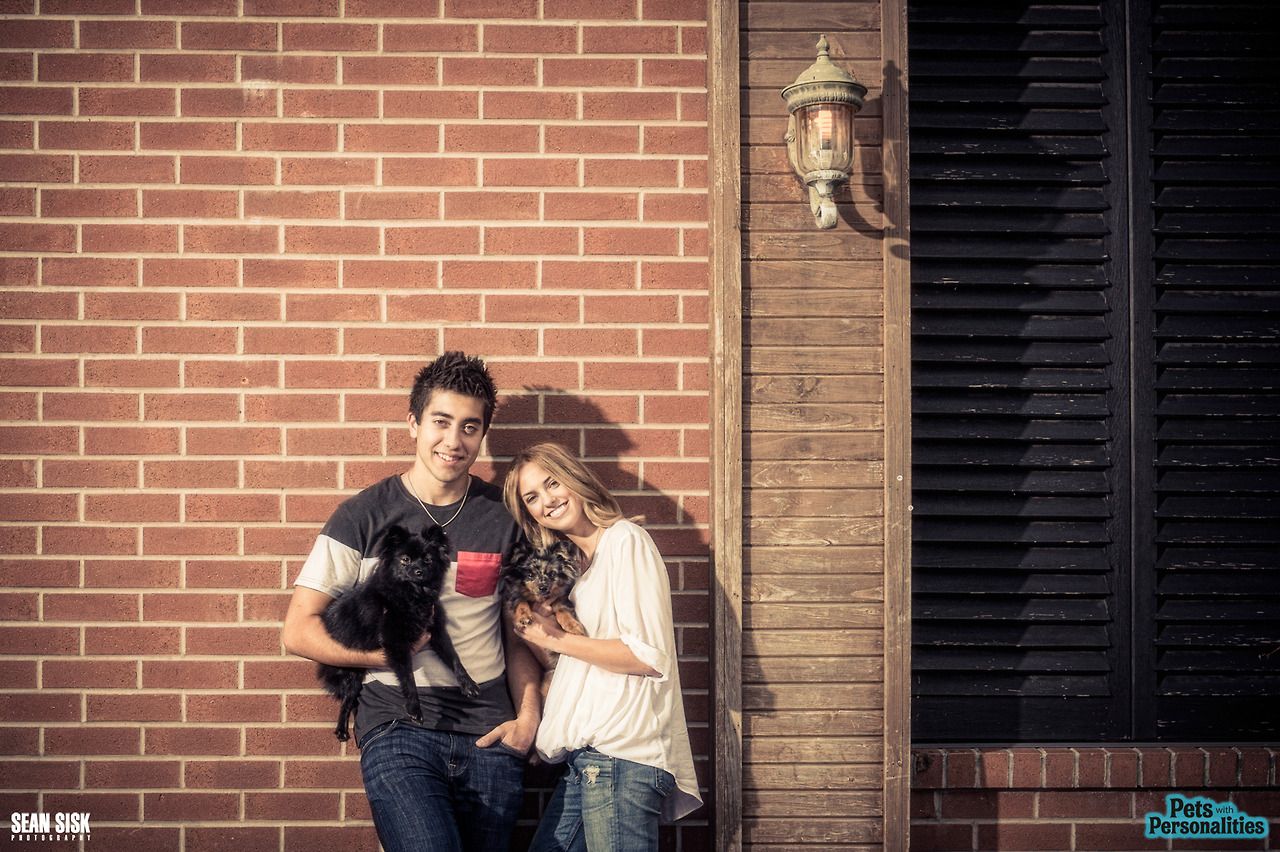 Apart from his present relationship, there aren't any reports about his past affairs or relationship in the media yet. Talking about his body measurement, he is a tall guy with a height of 6 ft 2 in (188 cm) and weighs around 90kgs.

Mika Zibanejad Net Worth and Salary

Further, the NBA player has an average salary of $5,350,000 annually while Henrik Lundqvist is among the highest earners of the team with an annual salary of $8,500,000. Mika Zibanejad so far has made earnings of $13,973,963 from his entire NBA career.

Zibanejad signed a three-year entry-level contract with the Ottawa Senators on 13 July 2011, the team that drafted him sixth overall in the 2011 NHL Entry Draft. In his first game, he registered his first NHL career point, assisting Filip Kuba in a 5-3 loss to the Detroit Red Wings.

In June 2012, it was rumored that Zibanejad was a key part of a package offered to the Columbus Blue Jackets by Ottawa in exchange for the disgruntled superstar Rick Nash.

On 18 July 2016, in exchange for Derick Brassard and a seventh-round pick in the 2018 NHL Entry Draft, the Senators traded Zibanejad to the New York Rangers.

Zibanejad scored the overtime winning goal in the 2017 NHL Eastern Conference Quarterfinal in Game 5 on April 20, 2017. Zibanejad signed a five-year contract extension of $26.75 million with the Rangers on July 26, 2017.

Currently, he is playing along with his star team-mates such as Filip Chytil, Neal Pionk and many more.