Italian professional football player Nicolo Zaniolo is known for his appearance with the Serie A club AS Roma where he plays as a midfielder. He has also played for the Italian Under 18 and Under 19 national teams. No matter what Nicolo Zaniolo has a huge fan following and he is a  rising star of the current football era. Though Nicolo is just 20-year now he had already touched the sky of success but due to the transfer from Inter Milan now he is fully committed to showing what he got.

Born on 2 July 1999 in the city of Massa, Italy Nicolo Zaniolo is the son of a former football player Igor Zaniolo. He was born in the middle-class family and Nicolo shows the sign of being a great football player in his early days.

Nicolo Zaniolo's current market value is estimated at around €40 million. He was signed to Inter Milan with the reported fee of €1.8 million and Inter once wanted to include this exceptionally talented young player in their top 11 so Nicolo Zaniolo also received an extra €1.7 million as a bonus at that time, but on June 2018 Zaniolo left the club on loan where he signed with AS Roma with the huge amount of €4.5 million with 15% resell value.

The 20-year old player is making big wealth but in front of the media, he does not appear with his fancy cars or fancy dress up. Instead, he shows his aggression on the field. He currently earns €48,076 in weekly wage i.e. €2.5 million approx. 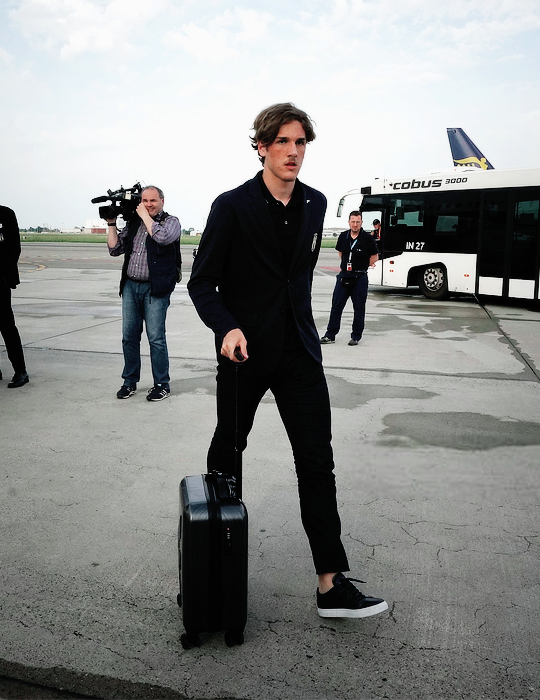 On March 2019 Zaniolo announced from his twitter which reports that Roma and his camp are about €1 million apart in their negotiations, with the club offering a flat €2 million salary and Zaniolo's reps holding out for a €2.5 million + €500,000 in bonuses. That potential €3 million salaries would make Zaniolo Roma's thirdt highest-paid player, trailing only Edin Dzeko and Javier Pastore.

What Endorsement deals does Nicolo have?

Nike is signing probably all young players and Nicolo Zanolo is also one of them who is endorsing the brand. He is the brand ambassador Nike Mercurial Vapor XIII Elite soccer which is also official boot of many famous players like Luca Modric. How much he receives from Nike is not revealed yet but the annual contract between them might be around $2 million.

Nicolo Zanolo is a young Italian player and already had a pretty much decent amount of money from his football career and along with the club paycheck, he also receives millions of dollars from his sponsor.

In a relationship with Sara

Nicolo Zaniolo, who is at the end of his teenage, has not married but is reported to be dating his girlfriend. Recently on October 14, he posted a photo of his girlfriend, Sara Scaperrotta and confirmed his relationship status. 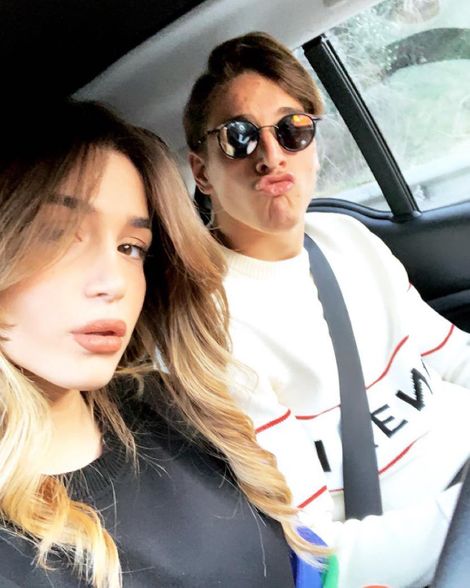 Zoniolo's girlfriend is an Italian model and has around 50 thousand followers on her Instagram.

Nicolo and Sara are reportedly together for more than a year and could probably have attended the same college. Sara has also shared several photos of her boyfriend on her Instagram profile and stories which confirms that the two are actually dating each other.

Though his father was unable to make a big impact on his Football career. Due to his father teaching, this 19-year-old kid is making big headlines in the football world. 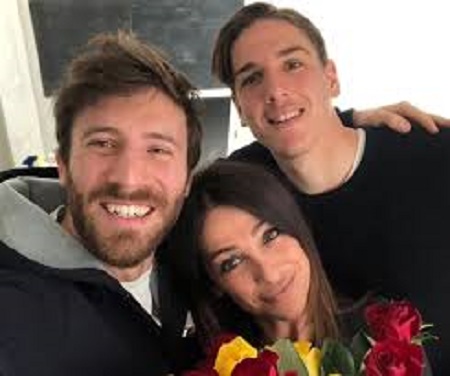 Nicolo Zaniolo was born in a middle-class family. He was obsessed with football because since his childhood he saw his father playing football and he also used to have a dream of becoming a famous football player which he is now. Recently his mother Francesca Costa was the talk of the town because she posted some sexy photos on her Instagram and snap chat. 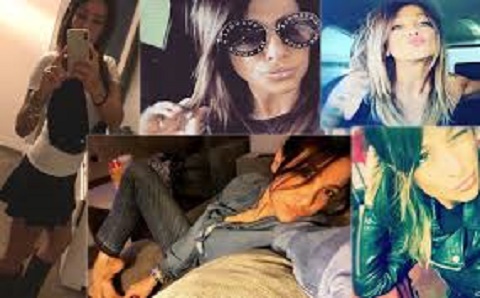 By making a similar kind of post-Francesca Costa has just made 385000 followers. And right now his mother's picture is all over social media.

Nicolo Zaniolo started his career from an Italian professional football club Fiorentina. On 2016 he was transferred by the club and he joined Virtus Entella, the Italian club and from Entella he made his professional debut, on 2017 of March.

It was July 2017 when the legendary Italian club showed interest in him. Inter Milan made pretty much a big deal to acquire Nicolo Zaniolou but he did not perform as expected to their club and he got a transferred to A.S Roma in exchange for Radja Nainggolan. And now he is playing for A.S Roma and it will be a big challenge for a young player to show impressive perform.on his game.