The Uruguayan professional goalkeeper Nicolas Vikonis is a renowned football player playing for the Liga MX club Mazatlan. Further, he previously played for Puebla, and Nicolas has great experience in the vocation hence, he began his early career as a footballer.

Furthermore, Nicolas Vikonis is the household name of the footballer. However, he is famous as Nicolas Vikonis Moreau in his home country. In addition, he is best known for his extraordinary skills and techniques of playing style, and Nicolas is also considered the most versatile player in his squad.

Let's Explore His Net Worth And Salary

Nicolas Vikings are one of the tops Uruguayan footballers, so he must have received a considerable sum of money and income for his professional career as a football player. Despite everyone's concern, he has not shared openly regarding his payment, and yet the details of his net worth remain a mysterious topic for us.

However, most of the sources have made rough speculation about his net worth, and the estimated net worth of the footballer is $1-5 Million. Following his playing history, we know he earns considerable money. But as Nicolas has never talked about his income, not many details are accessible about his income. 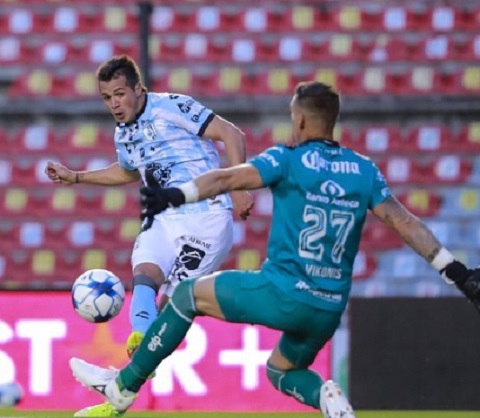 Besides Nicolas Vikonis's professional career, many of his fans are also curious to explore his personal life, mainly people who seem captivated to know his lovelife. While exploring his social media handle, we know he is living a happy life with his son and partner. 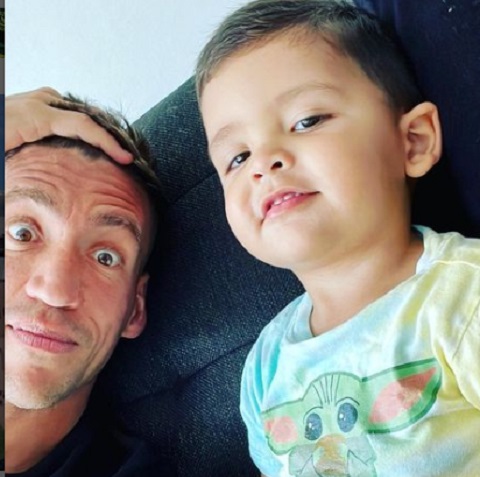 Also, Nicolas is dating his long-term partner, Paola, who is also the mother of his son. For your concern, Paola is a Mexican model and sister of professional footballer Carlos Salcedo. Moreover, the couple announced on Instagram the birth of their son, Luka Mateo.

As we mentioned earlier, Nicolas is one of his squad's valuable players, and he began playing football in his early career. Niclas has played for about ten clubs throughout his football career. So beginning his early career with the club Huracan Buceo he made s great debut.

Later, Nicolas was part of the club Fenix, and a year later, he joined the club Liverpool Montevideo one after another, he got an opportunity to be part of multiple clubs, including Rampla Juniors, Cerrito, Atlético Bucaramanga, Patriotas, and more.

The Mazatlan jersey number 27, Nicolas, was born on Apr 6, 1984, in his birthplace, Montevideo, Uruguay. Likewise, he has not shared much about his childhood, including his academic qualification. 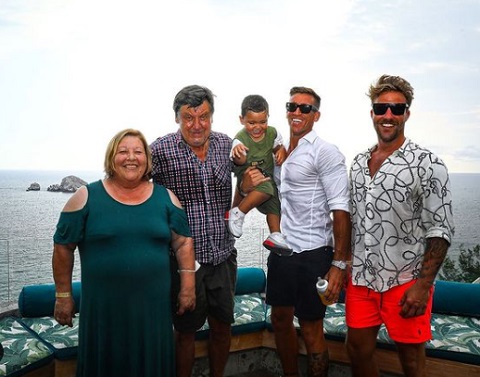 Unfortunately, we also have the details of his parents, their names, and their profession. Regarding his height, Nicolas is 6 feet tall and is also known for his towering height.