The England international, Siobhan Chamberlain is a professional soccer player who currently plays as a GoalKeeper for the club Manchester United as well as the England national team. In 20 years of professional career, she has played for teams like Chelsea, Fulham, Birmingham City, Arsenal, Liverpool and many more. Making her debut for England national team in 2004, Chamberlain has played for the team for more than 50 times. Also, she was featured in the three FIFA Women's World Cups and three UEFA Women's Championships.

Loughborough University Alumni, Chamberlain was born on 15 August 1983 in London, England. As per her birth details, she is English by her nationality and belongs to the ethnic group of white. Also, Siobhan's star sign is Leo.

Tied a Knot with Leigh Moore

The former player of the Arsenal football club, Siobhan belongs to the married club. As of now, she is enjoying a smooth marital relationship with her husband, Leigh Moore. As per the reports, the couple walked down the aisle on December 5, 2015. 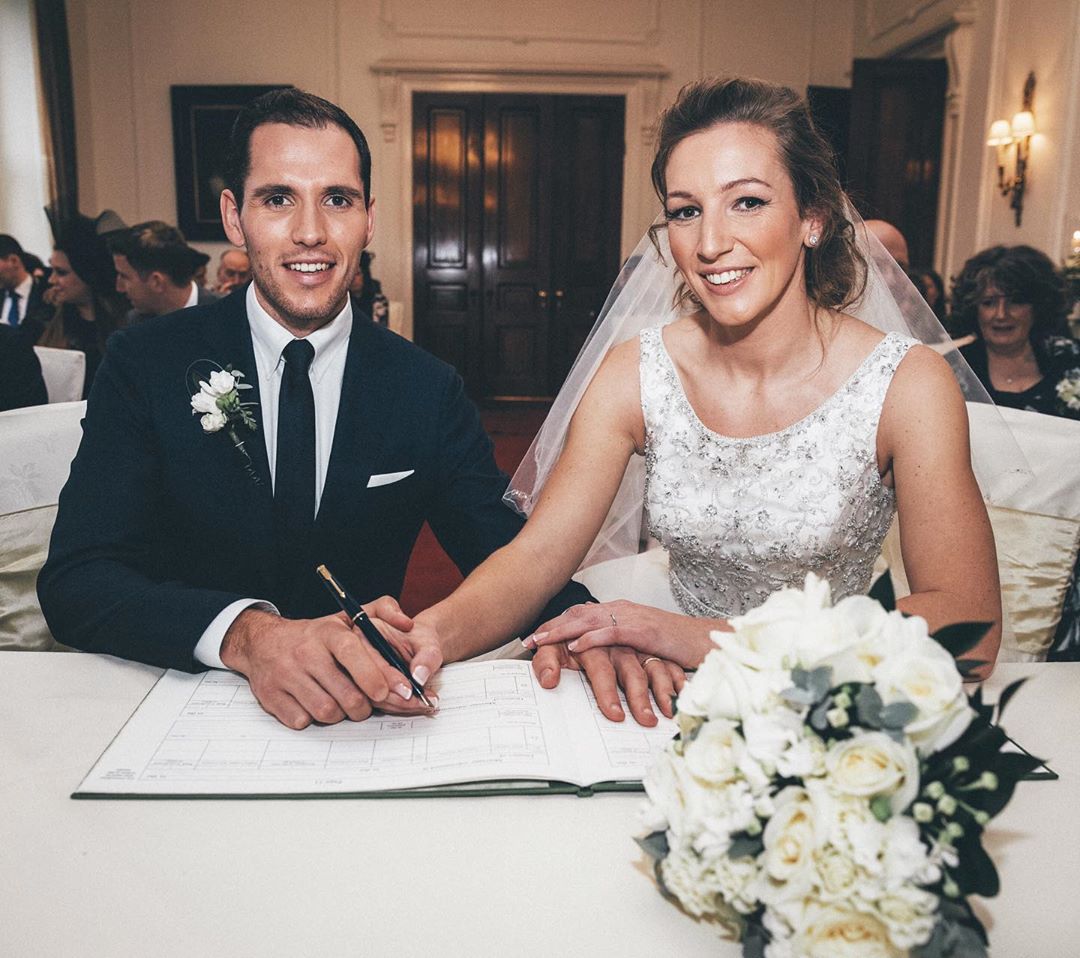 Talking about their wedding, they had a lavish wedding ceremony, attended by her friends and family. Prior to the wedding, in one of the Interviews of Siobhan, she revealed that the entire wedding ceremony was arranged by her husband, Leigh.

She said: "I've given him tasks. He's in charge of all the entertainment and designing invitations and stationery. I've got my dress." adding "He does keep hassling me about flowers — he keeps saying I need to know what colour scheme we're going for." 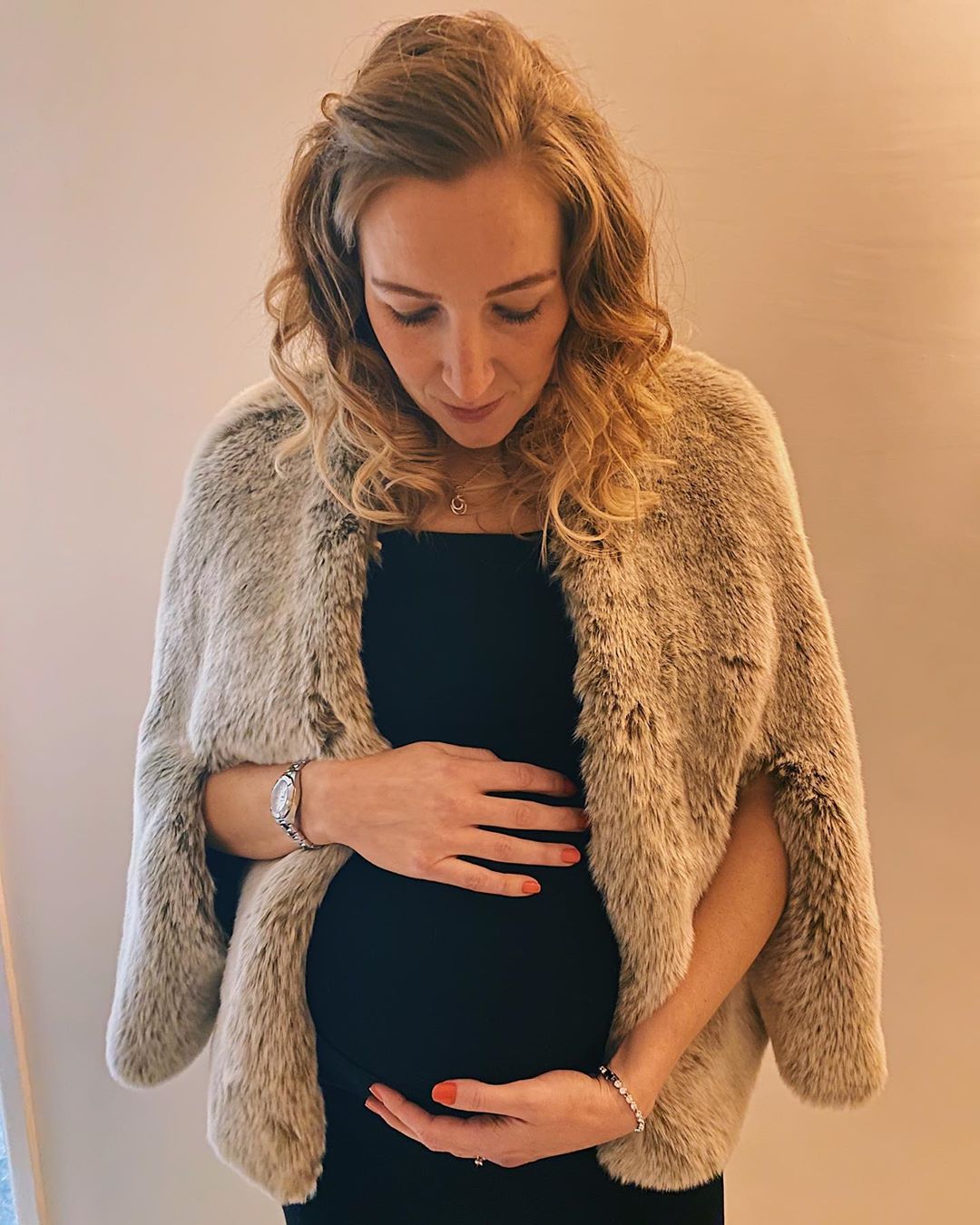 As of now, it seems like the love bird is pregnant with their first child. She recently has posted a picture with the baby bump.

She captioned the picture with "First night out with bump! and we made it to 1am!"

The adorable couple has a strong bonding as they never miss to spend time together in their spare time. Actively involved in social media, the duo often uploads each other pictures with emotional captions. In addition, she has posted a lot of pictures on her Instagram account such as David de Gea, Juan Mata and many more 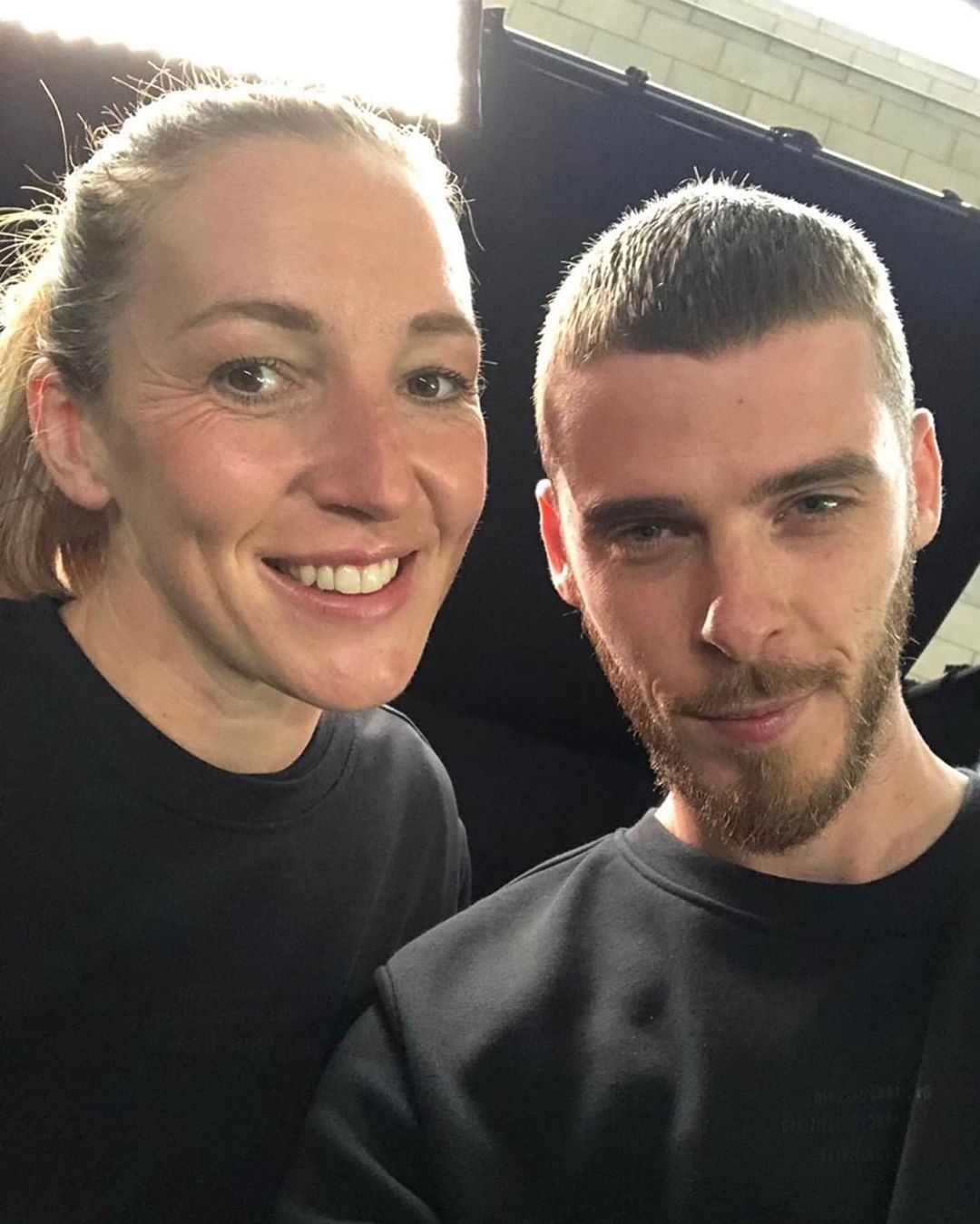 On the occasion of their 4th year anniversary, Siobhan posted a picture with a beautiful message.

Along with the picture, she wrote "Happy Anniversary to my best friend! The best 4 years and only the start of our journey together! So excited for the next chapter! I love you @leigh_moore!"

Who is Leigh Moore?

Apart from being a husband of Siobhan Chamberlain, Leigh is also famous as a former media assistant at the FA. As of now, as per Leigh's Instagram bio, he is the founder of Creative Players who works for renowned brands such as Adidas, BT Sport, Manchester United, TaylorMade Golf, TAG Heuer & Sky Sports Golf.

With the 20 years of experience, Siobhan has accumulated a mouth-watering net worth over $2 million. In her entire career, she has played for the numerous club, earnings a convincing amount of salary. The veteran Goalkeeper, Siobhan is expected to earn $45,000 as an annual average salary.

Reportedly, Chamberlain is one of the best-paid players of the league while the player with less experience is reported to earn a way lesser than Soibhan's salary. In particular, the players with a low profile are expected to earn between $6,000 to $12,000 as a salary. 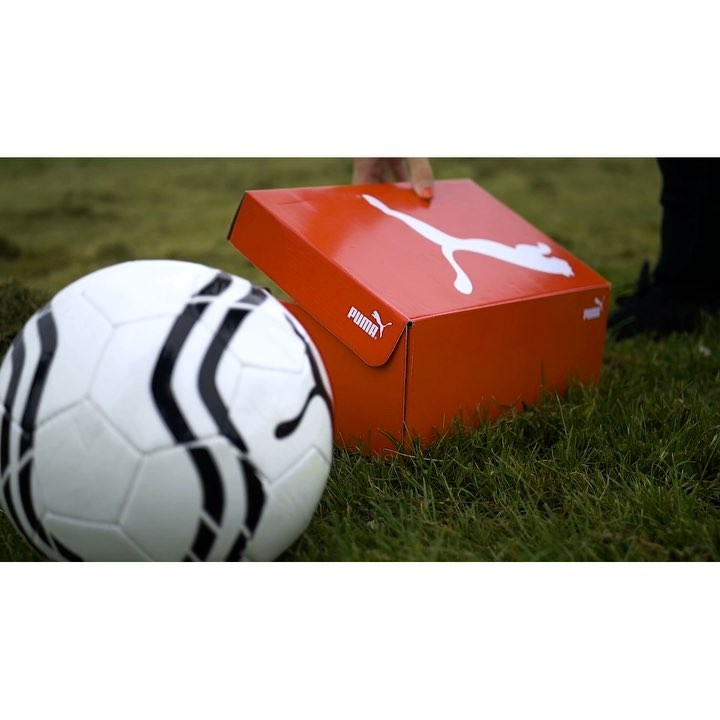 Apart from the career earnings, she also earns an additional amount of cash via endorsement deals with the brands including, Puma. Furthermore, her husband Leigh is the founder of Creative Players organization who works for renowned clients such as Adidas, BT Sport, Manchester United, TaylorMade Golf, TAG Heuer & Sky Sports Golf.

As of 2019, Chamberlain plays for the WSL club Manchester United and the England national team as a Goalkeeper. She has played for teams like Chelsea, Fulham, Birmingham City, Arsenal, Liverpool and many more.

Chamberlain has played for the team for more than 50 times. Also, she was featured in the three FIFA Women's World Cups and three UEFA Women's Championships. Her soccer career started when she was spotted by Chelsea at the age of 14.