Nicolas Pierre Armand Mahut is a French Professional Tennis Player. He has won four titles tying with Rafael Nadal in the singles tournament. He has a career-high ranking of No. 37 in the singles tournament and a career-high ranking of No. 1 in the doubles tournament in the Association of Tennis Professionals. The Right-handed turned Pro on the year 2000. Mahut is a distinguished doubles player who has completed the Career Grand slam at 2019 Australian Open, following victories at the 2015 US Open, 2016 Wimbledon Championship and 2018 French Open partnering Pierre-Huges Herbert. He is also a part of the longest match in professional tennis history where he played 11 hours against John Isner in the first round of the 2010 Wimbledon Championships.

The 39-year-old will be partnered with Pierre-Hugues Herbert against Henri Kontinen and Jan-Lennard Struff on 16 February 2020 at the ATP Rotterdam.

The native of Angers, France was born on 21 January 1982 under the star sign Aquarius. He currently resides in Boulogne-Billancourt, a suburb of Paris near the grounds of Roland Garros alongside his wife and two children.

How much Net worth does Nicolas Mahut have?

The 6' 3'' tall Nicolas has a net worth of whopping $8 million dollars which he accumulated through his matches in the tennis tournaments. He has bagged a total of $11,198,881 cash prize from his tennis career while his tennis earnings in 2020 is reported to be $51,141. 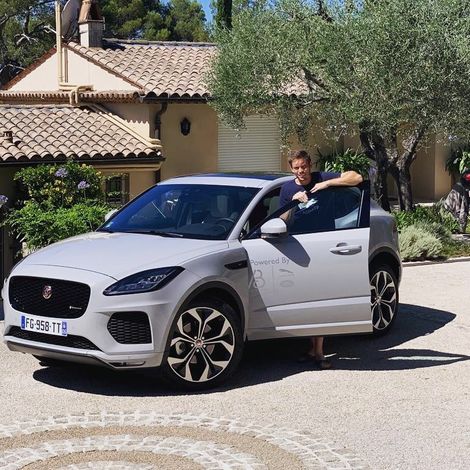 The  82.3 Kg weight is the Brand Ambassador of the Multimillionaire company Jaguar. He is always seen on different Jaguar cars to promote their brand. He also receives sponsorship and endorsement from various companies that add value to his net worth. He is Sponsored by Eurocom, Jaguar, Nike, CANAL+, Fitbit, Honor, Jaked, Pro-form, LOV Organic, LACOSTE, Activia, TOBAM, Eurosport, Sky Sports and many more.

With all of the earnings and sponsorships, he is living a stunning life with his wife and children whom he loves very mush and is seen traveling with them on different occasions.

Nicolas Mahut's wife is Virginie Mahut. She is a fitness instructor from France as well. She studied at the Institut national du sport, de l’expertise et de la performance. Virginie and Nicolas have been together since 11 April 2007. 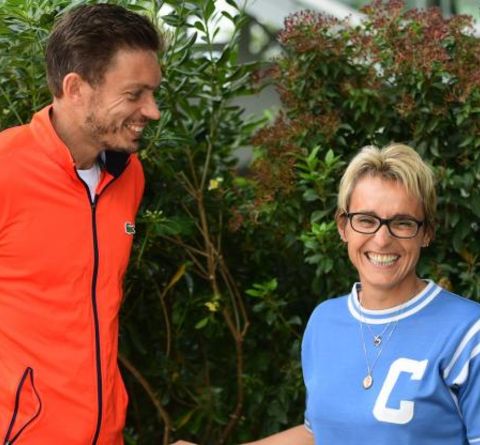 Nicolas and Virginie have a son from their marriage, Natanel Mahut who was born on 18 August 2011. The couple is living a happy married life. However, Mahut wanted another child but Virginie turned him down stating she would have to take care of the child by herself.

"I live with the life he gives me, that is, he is never there and I adapt. The main thing is to feel that it works well between us. So yes, I do not want another child because I know what it is to take care of it alone."

There are no controversies and affairs between the couple and are spending time with their lovely family.

Nikolas Mahut is known for playing the longest match in the tennis history which lasted for three days and the total time was set at 11 hours and 5 minutes. 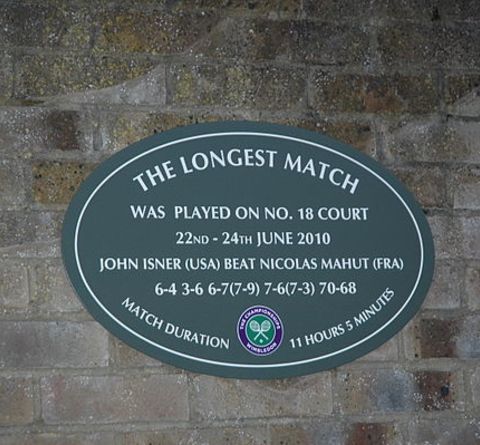