Jan-Lennard Struff is a German professional tennis player. He plays Right-handed (two-handed backhand). He turned pro in 2009. He has reached a career-high ranking of No.33 in the singles on 1 July 2019 and No.21 in doubles tournament on 22 October 2018. His idol is Pete Sampras.

Born on 25 April 1990 under the star sign Taurus in Warstein, Germany. His parents are Martina Struff and Dieter Struff who both are a coach at Tennis Park in his hometown.

Jan-Lennard Struff Net Worth and Career Earnings in 2020

The 30-years-old has an astounding net worth of $4 million dollars. The major portion of his net worth is received from his tournament winnings. His tennis career earnings so far from prize money is reported to be $5,413,065. He has earned $134,370 so far as of January in 2020.

Having earned millions, he is living a happy and lavish lifestyle and enjoying his fame to the fullest. 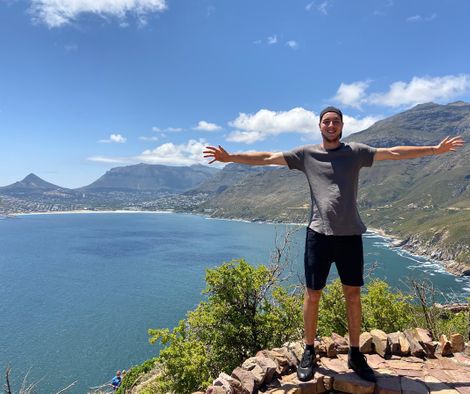 Happily Married and a Newborn's Father

Jan-Lennard Struff is happily married and has a child named Henri who was born in early 2019 and is around a year old. He and his girlfriend Madeleine dated for a couple of years before being committed to each other.

He frequently video-chats with his son. "He's another joyful moment in my life right now," Struff told the German press in Paris. 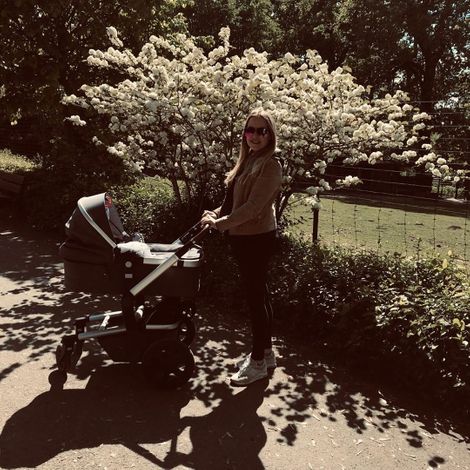 He lives a happy life with his family in Germany. He is occasionally seen posting pictures with his son on his Instagram where he has thousands of followers.

Struff was born in Warstein, Germany. His parents are Martina Struff and Dieter Struff who both are a coach at Tennis Park in his hometown. He started training with his parents at an early age. He was six when he started practicing with them.

He is a good friend of Alexander Zverev who is also from Germany and hopes well for him. 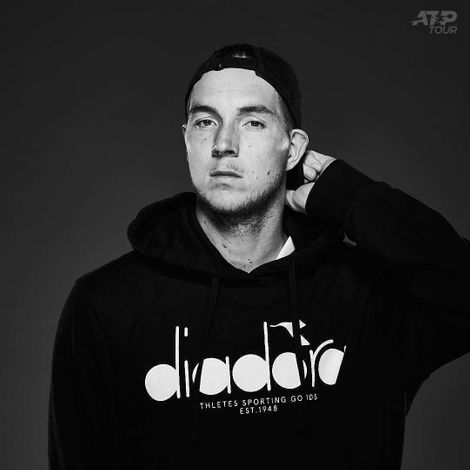 After being defeated in the Grand Slam for 19 rounds in the first stages, he finally made to round three on his 20th attempt at Wimbledon 2019.