Bradenton, Florida Native Nelly Korda, was born on July 28, 1998. Her father, Petr Korda, is also a former professional tennis player, and her mother, Regina Rajchrtiva, is also a well-known former tennis player. She has another brother Sebastian, who currently plays tennis. Nelly is five feet and ten inches tall and weighs sixty kgs. Nelly has not shared information about her education and academic qualification with the public.

How Much is Nelly Korda's Net Worth, Earnings In 2022?

The twenty-three years old American golfer has an estimated net worth of more than $3.5 Million. This accounts only for her disclosed prize money, which she has won from her golf tours and events. As a golf player, She earns a reasonable sum through her contracts and endorsement deals, which are not disclosed with the press. 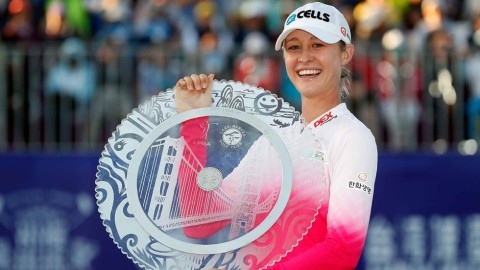 Nelly signed a multi-million dollar Clothing contract with J.Lindeberg. After the agreement, She shared her joy of receiving the contract. In 2017, Korda agreed to a sponsorship deal with a South Korean conglomerate, Hanwha. As per the agreement, Nelly will wear Hanwha's colors and logos, starting with the Marathon Classic tournament.

Nelly Korda's Relationship Status; Who is her Husband?

Nelly Korda is very much open about her relationship status. She is in a romantic relationship with Andreas Athanasiou. The duo has been together since the end of 2019. Andreas is a well-known Canadian hockey player. Nothing much about their first meeting instance is shared with the public. Although they can be seen regularly, Nelly has not posted a single photo with him, but Andreas has posted numerous pictures with her. 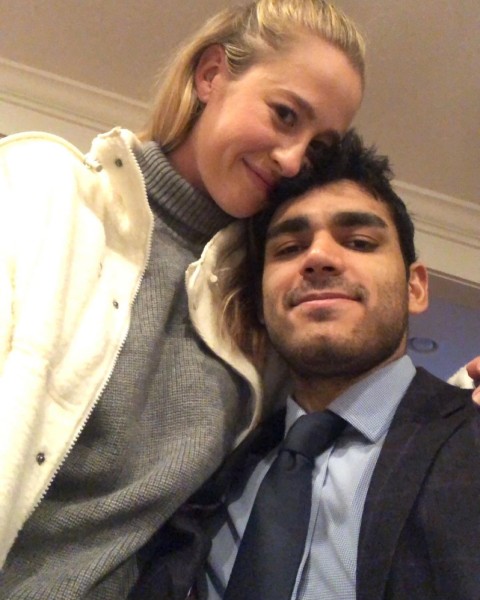 Nelly has had some ups and downs in her relationship life. Befoe finding love with Andreas, Nelly dated Jordan Thompson for almost a year in 2018. Jordan is an Australian tennis player.. Both of them seemed to support each other, but they separated and moved on in early 2019.

Korda came to the limelight after making it to the U.S Women's Open in 2013. She had a good series. She won the 2015 Harter Hall Invitational, the 2015 PING Invitational. In 2016, Nelly turned professional made played her first professional game at the Sioux Falls GreatLIFE Challenge. In 2018, Korda won her first LPGA Tour title, winning the Swinging Skirts LPGA Taiwan Championship.

In 2019, Nelly continued her form and won  ISPS Handa Women's Australian Open. After this win, She entered the top 10 for the first time on February 18, 2019. She is currently ranked at number 4 in the World Golf Ranking.