Andreas Athanasiou is a Canadian professional ice hockey player who plays in the National Hockey League (NHL) for the Edmonton Oilers as their Center. At the 2012 NHL draft, he was picked by Detroit Red Wings, where he played until 2019.

Born on August 6, 1994, Andreas Athanasiou has also represented his national side at various tournaments. He was part of the gold medal-winning Ontario team at the 2011 World U-17 Hockey Challenge.

Andreas Athanasiou has an estimated net worth of over $5 million. Currently, he is signed to a one-year, $1.2 million pact he inked with Los Angeles in December.

Besides this, he previously was signed to a three-year contract worth $2.8 million with the Detroit Red Wings since November 13, 2013. Later, he extended his contract for a year on October 20, 2017, with the Wings which was worth $1.3875 million.

Athanasiou so far has made earnings of $8,169,961 million from his entire NHL career.

In addition to this, he also earns a good amount from various sponsorships and his personal assets include his home and cars.

Andreas Athanasiou is currently dating an American professional golfer, Nelly Korda, who plays on the LPGA Tour. The duo came out publically in 2019. Scrolling through their Instagram, it is full of their adorable pictures. 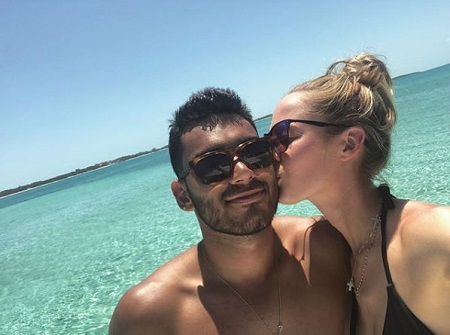 Previously, Andreas Athanasiou was in a romantic relationship with his gorgeous girlfriend Caitlyn Jones but the details regarding their affair aren't disclosed on the media by them. Andreas and Caitlyn are reportedly together since early 2010. 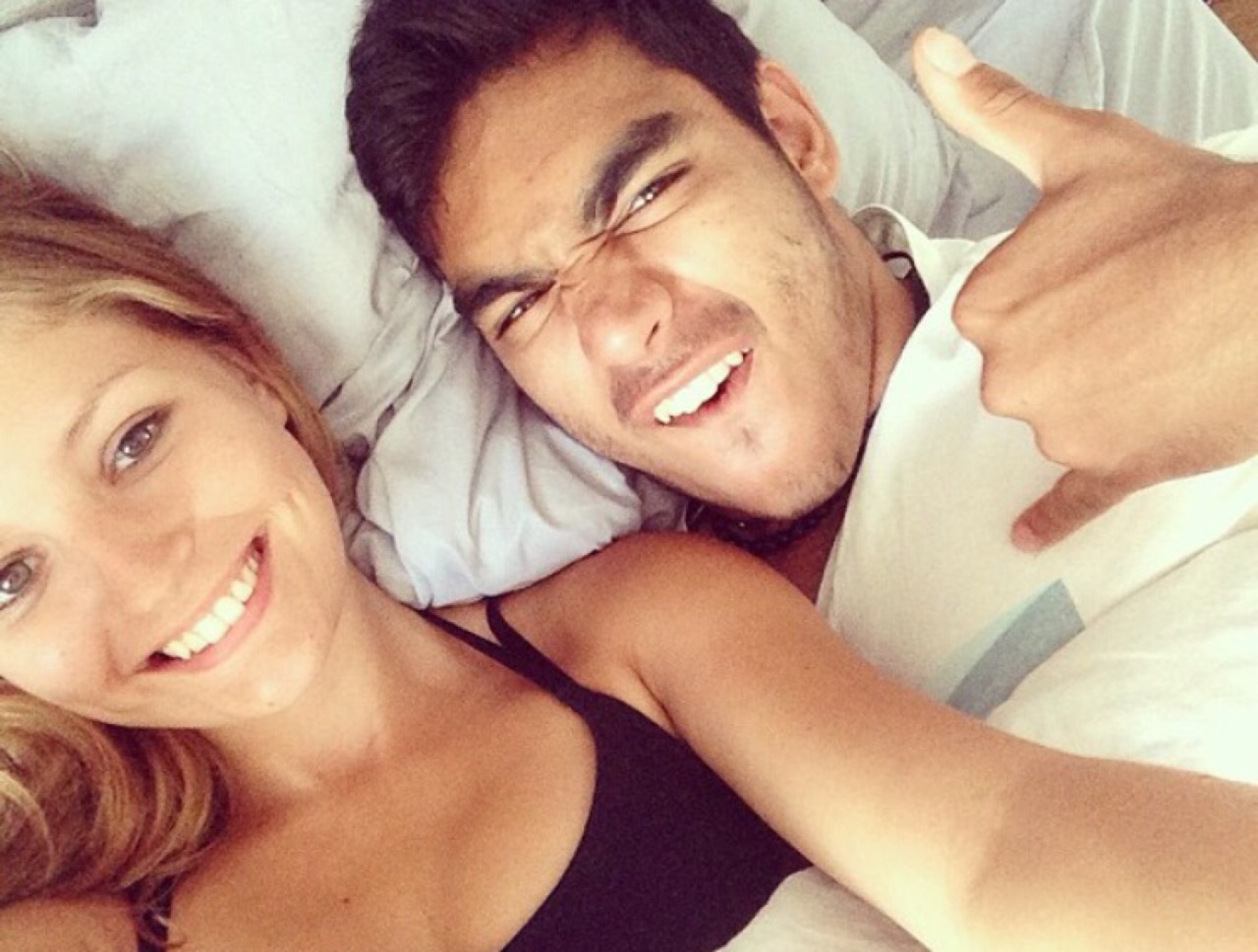 However, Andreas and Jones broke up.

Other than being a famous NHL Center, Andreas Athanasiou is pretty famous on social media. The Famous NHL star is 6 feet 2 inches in height and weighs around 87 kilograms.

Andreas started his professional NHL career with the Detroit Red Wings after being drafted in the 2012 NHL Entry Draft in the 110th Overall pick. Besides, he also played in the American Hockey League, and Ontario Hockey League. 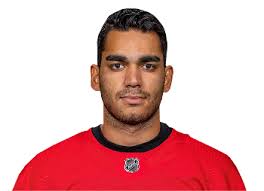 He scored his first NHL career goal against Washington Capitals Braden Holtby and is currently playing alongside famous right-winger Gustav Nyquist and the alternate captain of the Wing who plays as a defenceman Niklas Kronwall.

On 7th March 2019, Athanasiou tries to shoot the puck from between his legs during the 3rd period of their NHL game against the New York Rangers at Little Caesars Arena in Detroit. The Red Wings won the match in 3-2.