Neco Williams is a young Welsh footballer who plays as a full-back for Premier League club Nottingham Forest. Being a national player, Williams also plays for the Wales national team. Williams once covered the whole internet when he gave an amazing performance and helped the national football team of Wales to get qualified for the FIFA World Cup in 2022.

Furthermore, Williams was interested in playing football from an early age, and just at the age of six, he became a member of Liverpool's youth soccer academy. His early career was with Liverpool, and in his senior career, Williams also played for Fulham. On July 10, 2022, Williams signed a deal with Nottingham Forest, with whom he has already made over six game appearances.

The professional football player Neco Williams leads a single life, and he is enjoying his solitary life to the fullest. Just like Leonardo Balerdi and Veljko Birmancevic, Williams is also a guy of the same nature who likes to keep their personal matter away from the public eye.

Till now, Williams has not talked anything about his love life openly, and none of the media outlets are able to collect information about him having a girlfriend or a partner. At the time of this post, Williams is young, and rather than searching for a life partner, Williams is focused on his career. 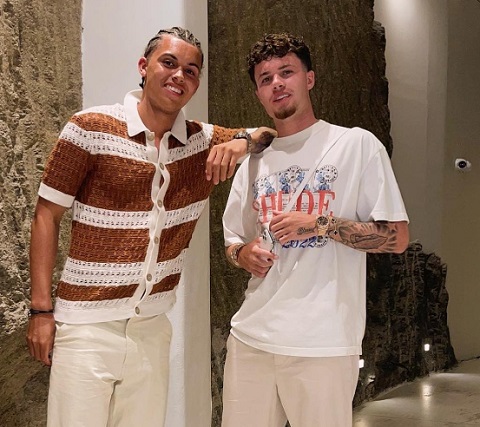 From his Instagram handle, Williams gives updates on his professional games and events. Besides that, he has also shared a few pictures with his family and friends. So, it is believed that Williams likes to spend quality time with his family members during his spare time.

As his fans and followers are frequently asking questions related to his love affairs, Williams may give some updates about his girlfriend in the future.

Here Are His Salary & Net Worth

Since July 10, 2022, Williams has been a part of the Premier League club, Nottingham Forest, with whom he signed a massive deal. So, being one of the most prominent players on his team, Williams might be earning a considerable salary.

Furthermore, Williams is also a national player who has already made his debut for the senior national team of Wales. In the country, a footballer may earn between £20,000 and £50,000 per annum, depending on the player and club budget. 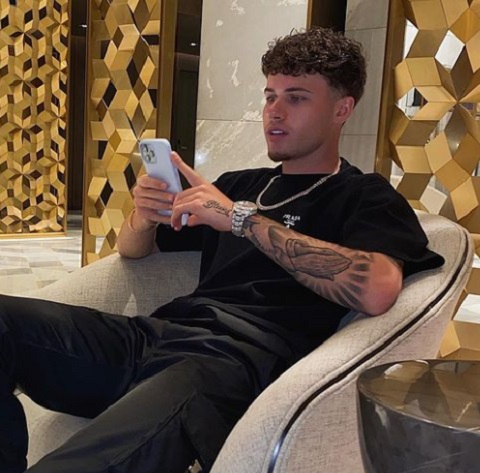 As Williams is a national player who also plays for the club, he might earn above the average wage. No doubt, Williams has a decent net worth, and he is enjoying a quality life with his high income. Some of his Instagram posts show that Williams is enjoying his life to the fullest as he often explores different places.

In addition, to making money from being a footballer, Williams also receives some profit from brand endorsements and sponsorship deals. Exploring his social media posts, we learned that Williams wears outfits of Puma and he often posts advertising the kits of the famous brand.

Besides that, Williams has preserved a decent net worth from being a part of some teams. When he was at Liverpool, he earned £9,000 per week and £468,000 per year, as reported by Salary Sport. After that, he came to Nottingham Forest taking a massive deal of £17 million, which is around $19.92 million. 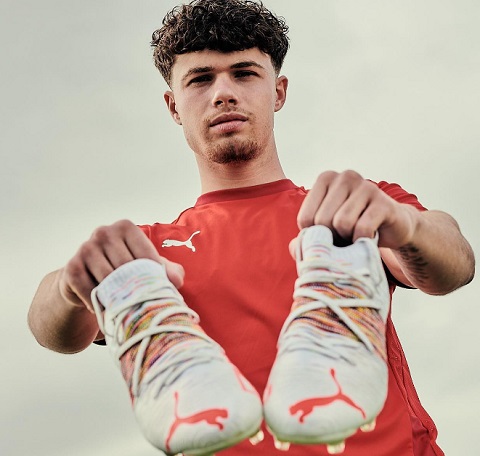 Just at the age of six, Williams joined the academy of Liverpool. He played for the U18, U19, and U23 levels and represented those teams; he also played in the UEFA Youth League. Later, he suffered a severe back injury which led him out for the 2017-18 season.

However, Williams came back to the team after two years and became a part of the FA Youth Cup winning team. On October 30, 2019, Williams' form at the youth level was rewarded as he made his debut for the senior side against Arsenal in the EFL Cup.

Likewise, he was a part of the team that won the title of the 2019 FIFA Club World Cup. Moreover, Williams made his Premier League debut on June 24, 2020. On August 17 of the same year, Williams extended his contract with the team. For the Liverpool team, Williams appeared in 13 games. 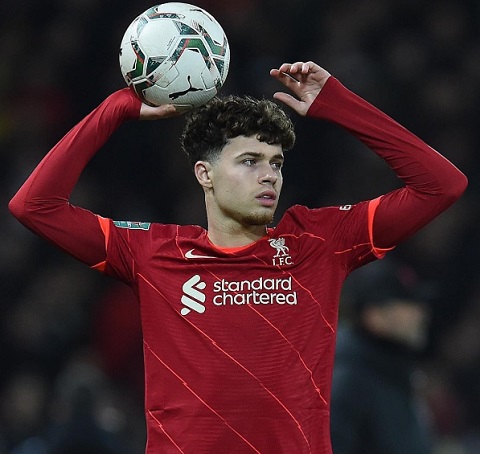 Later, on January 31, 2022, he was loaned to Championship club Fulham until the end of the 2021-22 season. On March 8, 2022, Williams scored his first goal for the senior team while playing against Swansea City. After appearing in 14 games for Fulham, Williams joined Premier League club, Nottingham Forest, on July 10, 2022, for a four-year deal.

Insights on His International Career

Well, Williams plays for the national football team of Wales in national & international games. From 2018 to 2020, he represented the Wales U19 team in 8 games. Not only that, but he gave an outstanding performance and also scored four goals.

In addition to that, Williams also helped the national team to get qualified for the FIFA World Cup in 2022.

Talking about his family background, Neco Shay Williams was raised by his parents, Lee and Emma, along with his brother named, Keelan Williams. For your information, Keelan is also a football player who has been playing as a right back for Burnley FC U21 since July 1, 2022. So, the siblings are engaged in the same field, and both of them are doing pretty well. Coming into his early life, Williams was born in 2001, and on April 13, he lights his birthday candle every year. To get more information about his ongoing lifestyle, we can follow Williams on Instagram under the username @necowilliams01.