Natalie Mitsue Nakase is third generation American Professional Basketball coach currently working as an assistant coach of the Los Angeles Clippers of the National Basketball Association(NBA). She took the job of head coach for both men's and women's professional teams after her retirement from three years of professional basketball career (2005-2008) due to her injury.

Natalie is the youngest out of three daughters of Gary and Debra Nakase, who was born on April 18, 1980, in Anaheim, California. She showed her spark in the basketball from a very young age when she was attending Marina High School at Huntington Beach, California. She triumphed her highschool with two sunset league and a California Interscholastic Federation (CIF) Southern Section title in 1998, which lead her to receive the accolade of Orange County Player of the Year. Her impressive stats in highschool was recorded as Sunset League leader in career assists and school records for steals, three-point field goals, and career-assists.

Natalie Nakase's total estimated net worth is in six figures as of 2020. Her total career earnings as a player were round $169,125 playing three seasons in professional women's basketball for teams like San Jose Spiders(2005), San Diego Siege(2006 ) and the German women pro basketball team Herner in (2007–2008 ) season after Phoenix Mercury waived her in (WNBA)(2007). 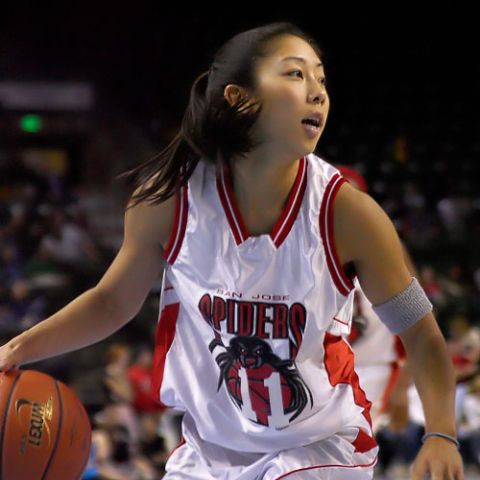 Nakase currently serves as an assistant coach of the NBA team Los Angeles Clippers. Having started her career as a coach since 2008, she has been able to earn thousands of dollars. Her current annual salary in 2020 is reported to be around $500,000. She also became the first female assistant coach at the summer league in 2014 and has been living a luxurious life from her earnings since then.

Who much does Natalie Nakase make annually as an Assistant coach?

Working the way up on her coaching career, she landed a job of an assistant coach at Tokyo Apache, Japanese professional basketball league (bj-league) team in Tokyo, Japan, for (2010-2011) season. Next season, she got hired as an assistant coach for another bj-league team Saitama Broncos, by their head coach Dean Murry for (2011-2012) season.

The same season, when the head coach Murray stepped down as a head coach, Nakase was appointed the head coach of Saitama Broncos for the season and made the history of the first female head coach in the bj-league. 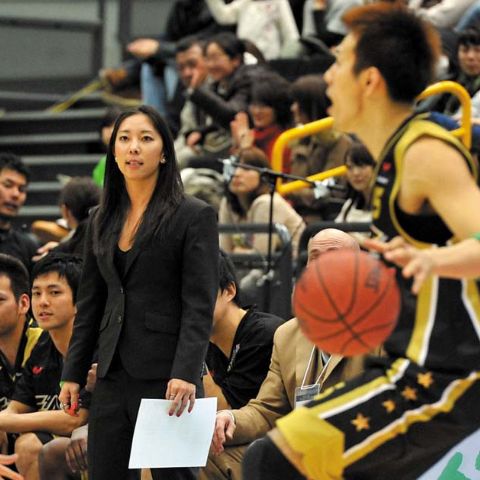 Natalie Nakase in action as the head coach of Saitama Broncos in bj-league in Japan for 2011-2012 season SOURCE: Politico

After one season as the head coach of Sitama Broncos, she wanted to improve herself as a coach and took a yearlong internship in the NBA with the Los Angeles Clippers in September 2012. She worked as Clippers Video Coordinator in the NBA in her initial years.

During her period there, she was able to land the job of assistant coach of Agua Caliente Clippers, NBA G League team whose franchise is owned by the Los Angeles Clippers for the 2017-2018 season.

We could see Natalie's Net worth in increasing trend as she is earning a handsome amount in the NBA as an assistant coach of the LA Clippers. She is among the few women like Becky Hammon(San Antonio Spurs), Jenny Boucek (Dallas Mavericks), Kristi Toliver (Washington Wizards), Karen Stack Umlauf (Chicago Bulls) and Lindsey Harding (Philadelphia 76ers) currently serving as assistant coaches in the NBA. Nancy Liberman was also on the list but she has retired from the job of assistant coach for Sacramento Kings and not active.

The 39-year old is very secretive about her personal life apart from her parent's name information regarding her is very minimal over the internet. She mostly posts pictures about her work and friends on her Instagram with 13.2k followers.

We could see pictures of her with her family, but there is no sign of her being in any relationship or affairs with anyone. We can conclude that she is still single and focusing on her coaching career.

For more updates on the sports icons, please follow PlayersWiki.