2× Illinois Ms. Basketball, Morgan Tuck is currently signed to the Connecticut Sun of the Women's National Basketball Association (WNBA). The team drafted her in the 2016 WNBA draft with the 3rd overall in round one. At the international level, she represented USA Basketball U17, U18 and U19 teams, where she helped each team win a Gold Medal.

Born on April 30, 1994, Tuck played for Connecticut during her college years and won 4 consecutive NCAA championships with the team. She played high school basketball at Bolingbrook High School in Bolingbrook, Illinois.

No. 33 – Connecticut Sun Power forward, Tuck's 2019-20 salary is $64,538 where Jasmine Thomas, Alyssa Thomas, and Shekinna Stricklen are the highest-paid athletes of the team. Earlier this season, she pocketed $58,180.

Additionally, she is signed to the Women's Chinese Basketball Association side Beijing Great Wall for overseas. Matter of fact, WNBA players head overseas, to make money and play at a high level. As per the reports, the player earns over $600,000 playing in China. 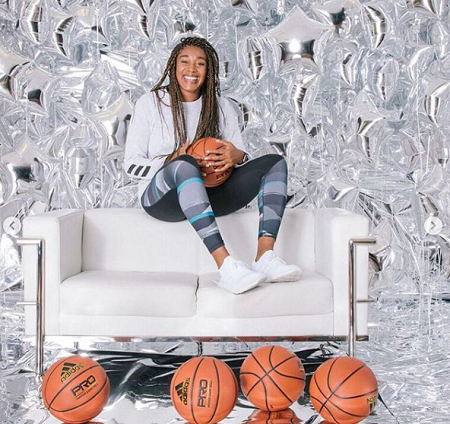 An Addidas athlete, her endorsement deal must be lucrative. She can be seen promoting Addidas products on her Instagram. Analyzing her contract, earning, and endorsement deal, Tuck's net worth is approximately $0.5 million as of 2019.

Morgan Tuck is among the WNBA player who has maintained personal life low key. There is no story of her hook up or break up in the media site.

Additionally, the twenty-five years old has been caught by paparazzi with a guy who is assumed to be her possible boyfriend. Hence, she is possibly single as of 2019. 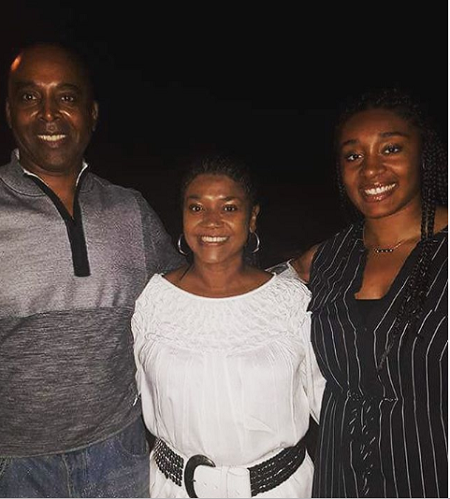 In 2016, she graduated with a business major at Connecticut.

The Connecticut Sun, Tuck was picked 3rd overall in the 2016 WNBA Draft. In her debut season, she was a reserve for the Sun, averaging 7 points per game and 2.8 rebounds per game in 26 games with 3 starts. In the last month of the regular season, she was ruled out for the rest of the season due to her right knee injury.

Again in the following season, she sustained bruise on her right knee.

In 2018, Tuck returned fully healthy for the season where she appeared all 34 games for the first time in her career.

Besides WNBA, she plays for the Beijing Great Wall of the Women's Chinese Basketball Association during the off-season.