"Chapo" Aka Miles jones with an amazing winning streak to date. He has played 10 matches and won all of the fights. He is ranked #49 in the current Best MMA Bantamweight Fighter. Fighting for a major organization has made Johns ineligible for the regional rankings. He trains with Sayif Saud’s Fortis MMA squad.

The 5 ft 7 is in the begging phases of his career and presently doing his best to fight and take care of his family. Mile has recently been in the UFC and is gradually improving in order to excel in his career. His Net worth amounts to $30,000 from earnings from his fights and deals.

The receiving from his fights is getting better and will even improve greatly in the future but right now his career earning are not that much. Nik Lentz also has a similar net worth.

The 61 Kg also trains and nurses dog as a living, he along with her wife gives time to dogs and helps them improve and keep them healthy for the new owners.

Not just the pay from his fights but the dog lover might also receive endorsement deals and brand deals from different ventures.

Married and Father of Two Boys

The 25-years-old is happily married and living a wonderful life with his wife Hannah Johns and their two children. The couple enjoys little things in life. 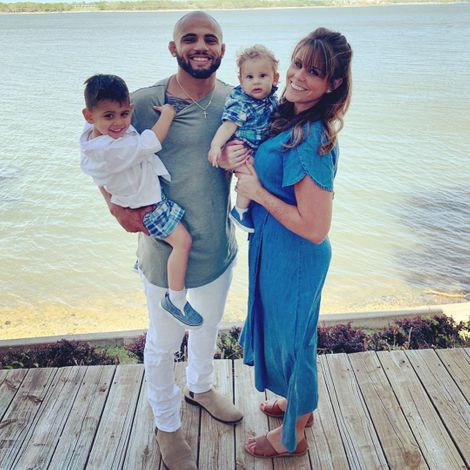 The information about his parents is kept rather private by the champ. However, we do know that he enjoys living life with his small family.

Miles has made his professional debut against Tyler Pacheco in 24/7 Entertainment on 12 July 2014. He also fought against David Miramontes in XKO 27. He has been improving his game seeing other bouts of his team members according to UFC News. 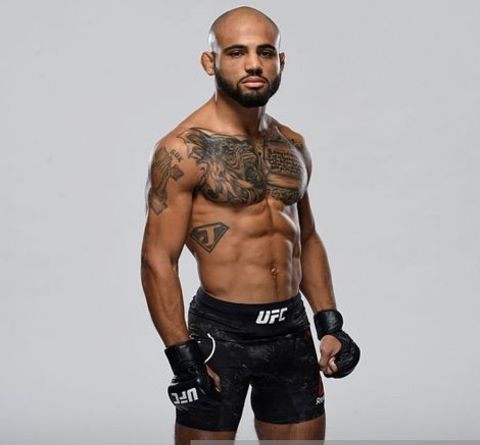 His upcoming bout is confirmed against Mario Bautista in the UFC 247: Jones vs Reyes on 8 February 2020. He will earn a decent amount at this event.

Fighter and a Professional Dog trainer

Both Miles and Hannah are a nurse in the Neonatal Intensive Care Unit at Parkland in Downtown, Dallas. Both of them came from big families with numerous pets, so they are very fond of them and love to be around them. 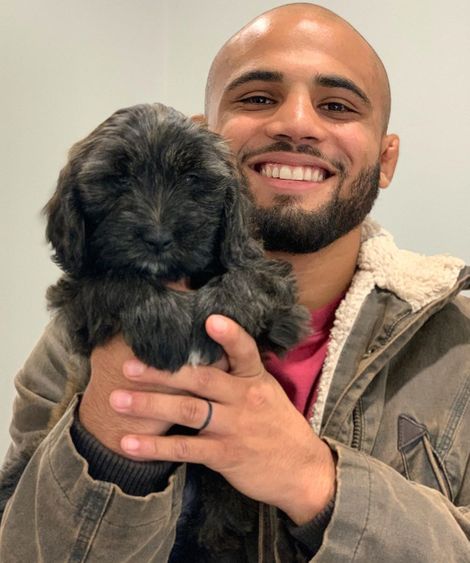 They bred puppies to be loyal, intelligent, affectionate and low to non-shedding thus often helping to reduce or eliminate allergic reactions in many owners. Miles also trains them to perform tricks.