He has represented Australia in their youth teams and made his senior international debut in 2008. Jedinak also played at the 2010 and 2014  FIFA World Cup as well as the 2011 AFC Asia Cup and was a member of the team that won AFC Asia Cup in 2015.

Mile Jedinak’s Net worth and Salary in 2019

Mile Jedinak's net worth combined with his assets is estimated to be above $2 million. Maximum of his net worth is built through his professional career in football. 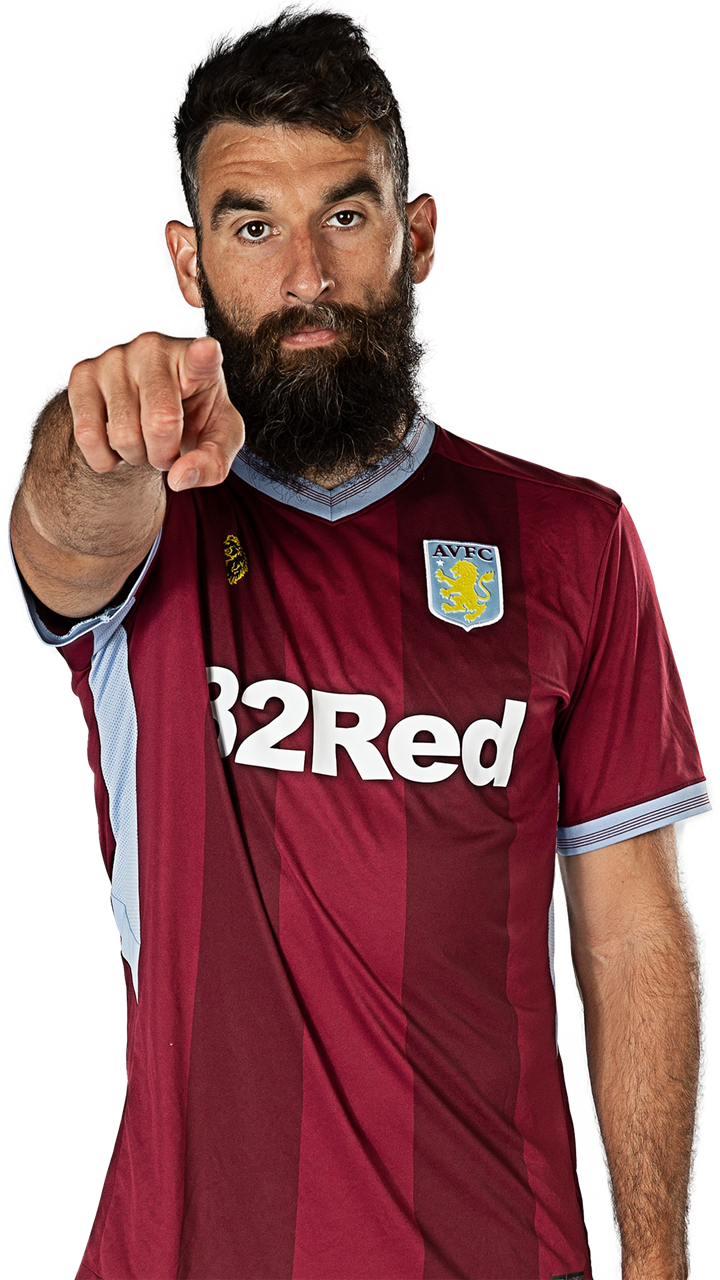 In 2018, his annual salary was around £2.3 million with a weekly salary of around £45,000 which he gets from playing for Aston Villa. His current market worth is reportedly around €2 million as of 2019.

He also owns some luxurious cars which include a Mercedes-Benz C63 AMG.

Currently, 34, he stands at a height of  5 feet 10 inches and weighs around 78 kg. Talking about his personal life and affairs, Mile Jedinak is a married man. 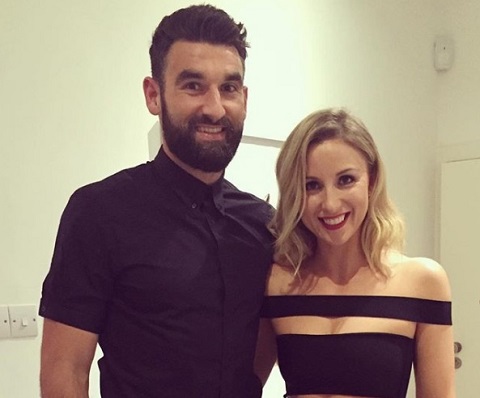 He is married to his loving partner, Natalie Peacock. The couple tied their knots in 2010, in a ceremony among friends and family. 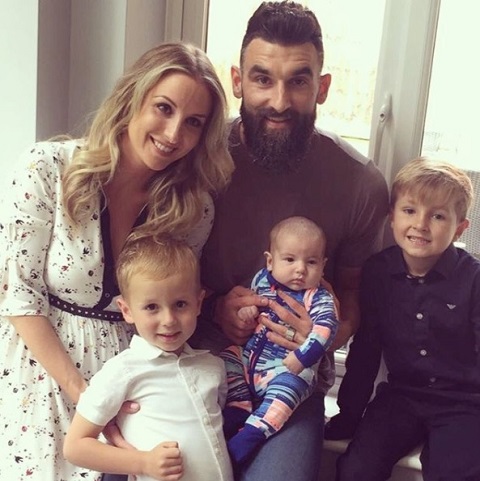 His wife Natalie is a fashion model. The couple is blessed with three sons, named Andre born in November 2011, Alex born in August 2013, and little Leo James born in May 2017.

Mile Jedinak was born to parents having Croatian heritage on 3 August 1984 in Camperdown, South Wales, Australia. Talking about his nationality, he is an Australian citizen and is of white ethnicity.

He started his junior playing career with the Australian youth club, Sydney United.

After playing for the youth team of Sydney United, he joined the main team in 2001 to start his senior career. He was transferred to clubs such as Croatian football club, NK Varazdin, and Australian football team, South Coast United as a part of a loan deal from Sydney United.

Jedinak then signed with Australian club, Central Coast Mariners in 2006 and was the part of the team that went on to win the A-League Premiership in 2007/08.

He moved to Turkey and signed a two and half year contract with the Turkish football club, Gençlerbirligi on 25 December 2008 and made his debut against Kayserispor. He scored his first goal for the club against Fenerbahce.

Jedinak then signed with English Premier League club, Crystal Palace in 2010 and made over 160 appearances scoring 10 goals for the club.

He is currently playing for English football club, Aston Villa FC with whom he signed a three-year contract in 2016 and made his debut against Bristol City on 27 August 2016.

After playing at the FIFA World Youth Championship in the UAE in 2003, he made his senior debut for Australia against Singapore in a friendly in  2008 and scored his first international goal against South Korea at 2011 AFC Asian Cup.

He also scored a hattrick against Hondorus at the 2018 FIFA World Cup Qualifiers and is the captain for Australian national team.

Mile Jedinak was the captain of the Australian squad that had players such as defender, Jason Davidson, and Matthew Spiranovic as well as striker Tim Cahill that won the 2015 AFC Asia Cup in 2015.