Mikkel Damsgaard is a young and rising Danish professional football player who plays as a winger or forward for the Denmark National Football team. Likewise, he was also signed with the Italian Serie A club named Unione Calcio Sampdoria, mainly known as Sampdoria.

Hailing from the suburbs of Jyllinge, Denmark, Mikkel Damsgaard was born in 2000. He celebrates his birthday on July 3 every year, making him 20 years old. He goes by the birth name of Mikkel Krogh Damsgaard.

As he was born on July 3, 2000, his zodiac sign is Cancer. His father's name is Henrik. Sadly, there is no information available about her mother. He also has a sister whose identity is undisclosed. Nonetheless, it is known that his father is an avid football fan, and he also was Mikkel's coach.

Mikkel Damsgaard's football career started at a very young age. By the time he was five years old, he had already begun playing football. His first team was Jyllinge FC, where his father used to coach. He started with the team in 2005 and played till 2013. 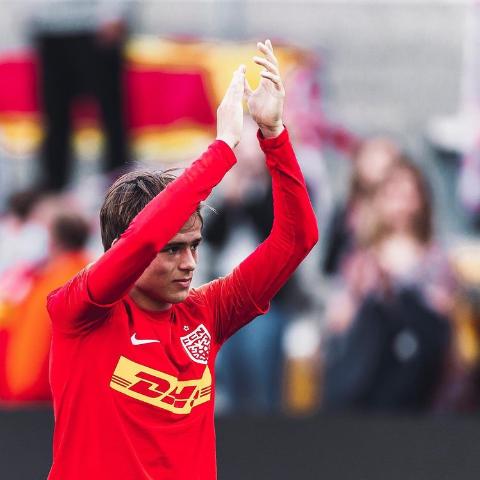 In 2013, he was discovered by a scout of Football Club Nordsjælland. The scout was so impressed by his skills that he contacted Mikkel even though he had come for another player. In the same year, he signed a youth contract with FC Nordsjælland.

After playing for four years with the youth team, he was promoted to the first team in 2017. On September 27, 2017, he made his debut for the first team playing against Vejgaard BK, and provided a crucial assist in a 4-0 win. Since that day, he became one of the rising talents of FC Nordsjælland.

He spent three years with the first team and appeared in 84 games with 13 goals. In February 2020, Mikkel signed a four-year contract with Sampdoria. His transfer fee was reported to be around €6.7 million or 50 million DKK/krone (currency of Denmark).

In Sampdoria, he played alongside talented players such as Albin Ekdal, Morten Thorsby, Keita Baldé, Adrien Silva, and others. After spending three seasons with the club, Mikkel moved to England and joined Brentford.

In 2019, he was called to play for the Denmark U-21 national team. He played eight games and scored one goal. The following year, he made his debut for the Denmark National Men's Football team. To this date, he has worn the national team jersey twice and has scored two goals. 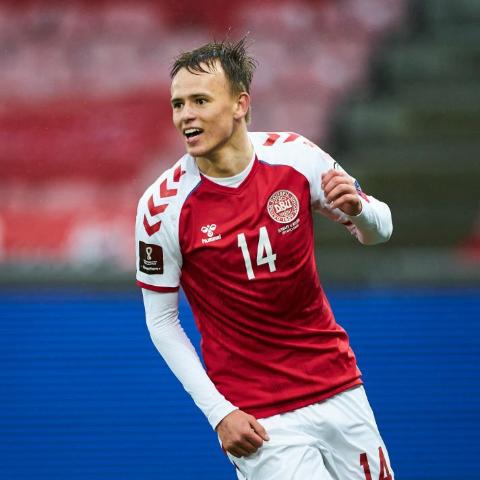 Mikkel Damsgaard has an estimated net worth of more than $5 Million. The player has earned most of his net worth through his football career and contracts. Mikkel receives an annual salary of £2 Million. As per sources, He signed a five-year contract worth more than £11 Million in early 2022. 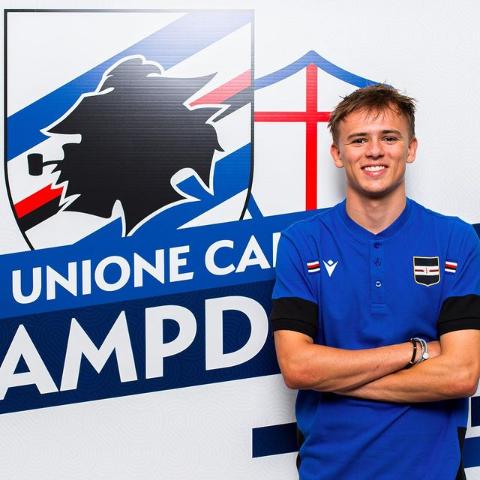 The duo must be waiting for the right time to exchange their wedding vows. They seem to be very supportive of each other.