Mohamed Ihattaren is a Dutch footballer by profession who plays as a midfielder for Serie A club Sampdoria. He is on Sampdoria on loan from Juventus. Mohamed is a youth international for the Netherlands who won the 2018 UEFA European Under-17 Championship as a Netherlands U17s.

Ihattaren is a quick and skillful midfielder who can play most attacking positions. He committed his international future for the Netherlands National Team in November 2019. He is the titleholder of Johan Cruyff Shield(2021).

Mohamed Amine Ihattaren, well known as Mohamed Ihattaren, was born on February 12, 2002, in Utrecht, the Netherlands, under the star sign Aquarius. Moreover, he was raised in the Kanaleneiland district by his mother and father, Mostapha Ihattaren. 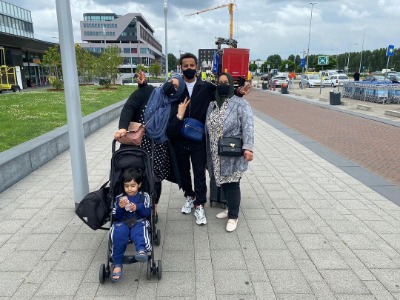 Mohamed’s father, Mostapha Ihattaren, died in October 2019. He grew up with his five siblings, his four brothers, and a sister. According to the sources, Ihattaren joined the PSV Academy at the young age of 8 years old. Everyone in his family is quite supportive of his career.

Mohamed Ihattaren signed a four years contract with Juventus on August 31, 2021. However, he was directly loaned to club Sampdoria on a one-year deal. He has a net worth of about 75,000 Euro approximately. His main source of income comes from playing football. 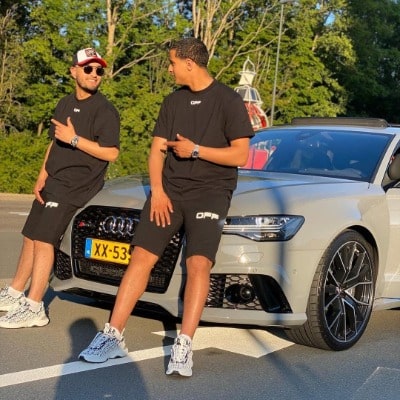 Being one of the best young talented footballers, he is well paid off by his profession. Making a good sum of money, he obviously is living a lavish life.

Read about the net worth, salary, and contract of Michael Olise in Playerswiki.

There are no rumors or official declarations regarding Mohamed Ihattaren dating or married to someone. He prefers to keep his private life as his love life out of reach from any media.

As of 2021, then 19 years old youngster seems to be focusing on developing his career rather than dating anyone. There is also no information in regards to his past relationship. It looks like Ihattaren is living a single and happy life. 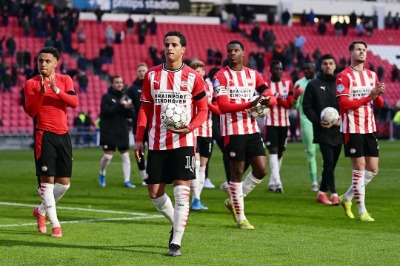 Mohamed Ihattaren is a professional player with gifted talent, which makes everyone expect a top performance from him. He is a quick and skillful midfielder who is spontaneous and skilled in passing.

Stay tuned with Playerswiki for information on athletes.