Albin Ekdal is a professional football player who plays as a midfielder for Sweden national football team and German Bundesliga club, Hamburger SV.

Besides playing for several European clubs across the world, he has also represented Sweden's junior teams and even played in UEFA Euro 2016.

Albin Ekdal, having Swedish nationality with European ethnic background, was born to father, Lennart Ekdal. His father is a famous Swedish TV journalist, newscaster, and media person who has hosted TV Shows such as Kalla fakta, Halvtid for Reinfeldt and Hetluft etc and is famous for working in newspaper Dagens Nyheter and business magazine, Veckans Affarer.

He was born on 28 July 1989 in Stockholm, Sweden and has a younger brother, Hjalmar Ekdal. His brother is also a footballer by profession playing for Swedish football club, IF Brommapojkarna.

Albin Ekdal’s Net worth and Salary

Albin Ekdal is earning an approximate an annual salary of $2.4 million from the German club, Hamburger SV with a weekly salary of $46810 from his club. His current market value as of 2018 is $3.73 million.

His net worth can be estimated to be around $2.5 million. The main source of his income till date remains his football career. Besides, he also earns some portion of his wealth through endorsement deals with several brands like Adidas and Stadium.

After playing for the junior team of Swedish side, IF Brommapojkarna, he joined the main team to start his professional career as a pro footballer for the same team in 2007/2008 season. He signed a four years deal with Italian Serie A club, Juventus FC on May 23, 2008, and his debut came against Napoli on October 18, 2008. He was then transferred to AC Siena on a loan for 2009/10 season on July 15, 2009.

During the late June 2010, he was transferred to  Bologna FC from Juventus by selling fifty percent shares. He later joined Cagliari Calco in 2011 and scored a sensational hat-trick against Inter Milan on September 28, 2014.

Ekdal is currently playing for German football club, Hamburger SV with whom the Swedish midfielder signed a four-year contract for a transfer fee of $5.54 million from with an annual salary of $739110.

He scored his first Bundesliga goal for Hamburger SV against Hertha BSC on 3 March 2017.

After playing for Sweden in the U-17, U-19 and U-21 levels, he made his international debut for the senior team against Ukraine in a friendly match on 10 August 2011.

He was part of the squad along with players such as Seb Larsson and Emil Forsberg in the Swedish team captained by Zlatan Ibrahimovic that played UEFA Euro 2016 held in France.

Accounting his personal life, currently 28, Albin Ekdal is currently in a relationship. He is dating his girlfriend Camilla Sjodahl Essen.

The pair was seen modeling for the sports collection known as Stadium's sustainable clothing collection. 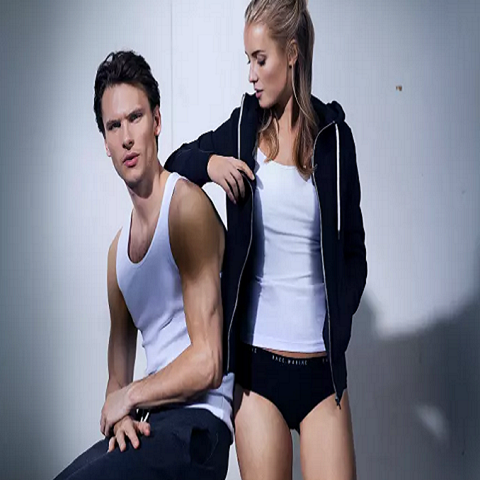 The couple has not confirmed their marriage date and is seen enjoying their moments together. Ekdal also revealed the news of their engagement on November 21, 2017, posting a photo with a caption " Never been more happy for a "YES".

The pair has been together for more than a decade. He even shared a photo with his girlfriend taken 10 years back in 2008 in Italy. The couple might soon be planning to get married.