Mikhail Kukushkin is a Kazakhstani professional tennis player who currently ranks 89 in ATP World Rankings. He has been to the Association Tennis finals (singles) four times winning one title while his doubles ATP record includes one championship and two runner-up finishes.

Kukushkin was born Volgograd, Russian SFSR, the Soviet Union on December 26, 1987. He has competed in 19 Grand Slam tournaments (12 singles and 7 doubles).

In 2009, three years after turning pro, Kukushkin reached the main draw of a Masters Series 1000 tournament for the first time at the Miami Masters where he defeated Tommy Haas in the first round but conceded the game to Dmitry Tursunov in the second.

In October 2010, he won his only ATP World Tour title beating world number 10 Mikhail Youzhny in the final of the St. Petersburg Open 6-3, 7-6. In January 2012, he became the first player with a Kazakh passport to make it through the round four of the Australian Open, after besting Guillermo Garcia Lopez, Viktor Troicki, and Gael Monfils.

At the 2014 Kremlin cup, he got through to the semifinals where he was defeated by Marin Cilic. At the 2014 Swiss Indoors, he won over Stanislas Wawrinka in the first round. At the 2014 Shanghai Rolex Masters, he fell in the third round to Novak Djokovic in three sets.

In January 2015, he reached his third ATP Tour final at Sydney International where he was upset by Victor Troicki. His last ATP final was at the Open 13 in February 2019. In 2021, he made it to the first round of both the Australian and French Open.

Kukushkin's net worth is widely believed to be around $3 million to $4million in part to his career earnings that have as of yet reached over $6.3 million. Since 2008, he has garnered an average sum of $453k per annum - wholly from prize money. 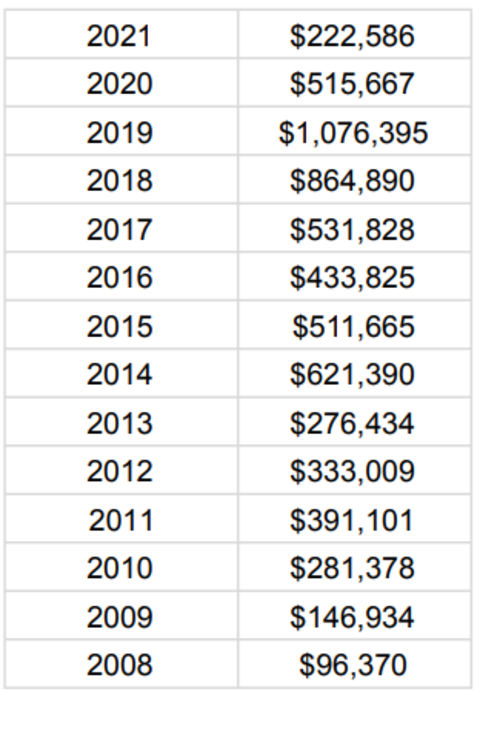 The Kazakhstani recorded his biggest earning in 2019 with his year-round income tallying beyond $1 million. A year earlier he had netted $864,890 participating in a total of 21 events. In details, his on the court money has been listed as

Kukushkin does have a love interest or at least that's what his Insta pursuits have been telling. His fans speculated so when he, in July 2019, aired a picture of himself posing with an unidentified woman on what appeared to be a cruise ship somewhere in Cabo San Lucas Bay, Mexico. 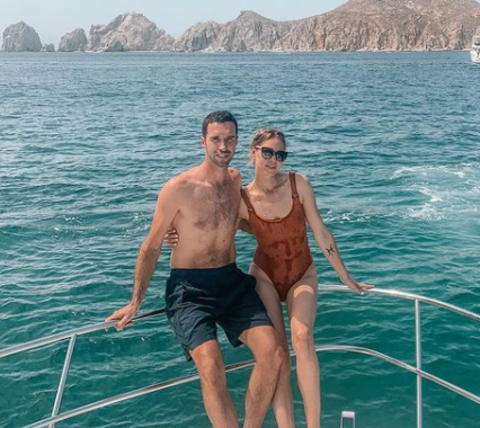 Mikhail Kukushkin is believed to be in a relationship with a woman whose specifications are yet to be revealed.   SOURCE: Instagram

The very blonde featured herself with the 2010's St Petersburg Open winner on December 31, 2019, once again on the former's Insta page. While Kukushkin is yet to announce (officially) where things stand between him and the mystery woman, the couple's affectation towards each other (displayed in the imagings) has more than confirmed that they are in quite a doting bond. One that certainly can be believed is lovesick and tender.