Mikel Merino Zazon, better known as Mikel Merino, is a well-known Spanish professional football player. He is currently playing in the La Liga club, Real Sociedad; as a midfielder, Mikel Merino has represented Spain in numerous youth levels and senior levels and been full international for his national team since 2020, where he has 11 caps.

Mikel Merino was born on 22nd June 1996 in Pamplona, Spain. He was born to his parents, Angel Merino, who was a retired football player, and his mother has been his prime supporter since a young age, talking about Merino's physical appearance; he stands six feet and two inches tall and weighs 79 kg.

Who Is Mikel Merino Dating? Know About His Relationship Status and Girlfriend

Real Sociedad's midfielder Merino is dating his longtime girlfriend, Lola Liberal. The beautiful couple has been together for more than three years. Merino has posted several photos with his girlfriend mentioning her love of his life on Instagram feeds. They love traveling to different places during their vacations. 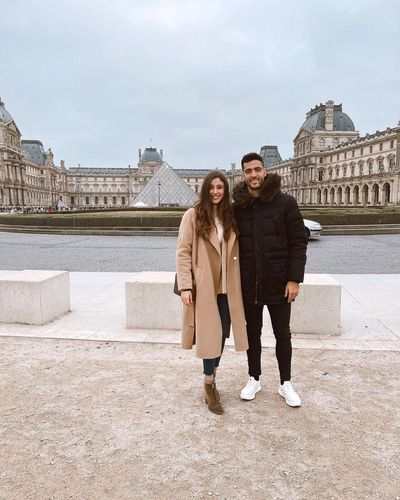 Merino's girlfriend Lola's identity is not much disclosed yet to the public. However, the couple lives a lavish lifestyle, as seen on Instagram. She is seen with Sociedad's midfielder during various family occasions and holidays.

Merino's Salary, Contract, and Net Worth

Mikel Merino is one of the young admired players who started his professional career in 2014 with Osasuna B; since then, Real Sociedad's midfielder has been adding up his net worth and career earnings through playing for different professional teams. As an athlete of Sociedad, he earns around £1,924,000  per year, which is £37,000 weekly playing for the club. 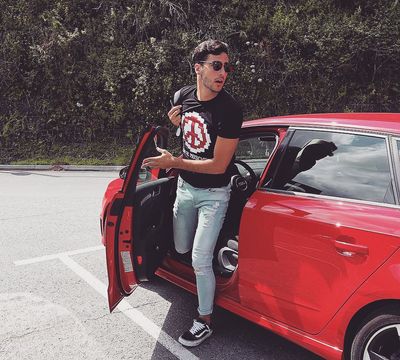 Talking about Merino's net worth, Spain's midfielder has a net worth of 2.5 million pounds and has many years to add million in coming years.

Sponsorships with Adidas and Career Earnings

Most of the professional athletes add up their net worth by endorsement deals; in the case of Mikel, Merino earns well through such deals. 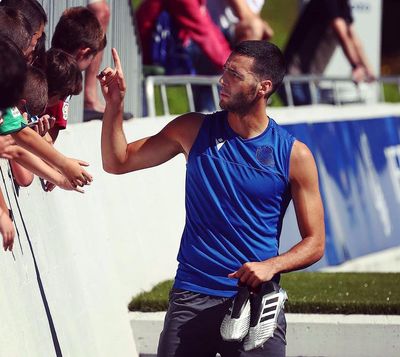 Scrolling down his Instagram, we found that Adidas endorses Mikel Merino; however, the amount he makes from such deals is kept secret.