Brais Méndez Portela, famously known as Brais Mendez, is a Spanish professional footballer signed to La Liga club RC Celta de Vigo as an attacking midfielder. He represented Spain at different age levels at the international level, including U17, U18, and U21; Mendez has made a total of 4 caps for the senior Spain national team scoring one goal to date.

Brais Mendez was born on 7 January 1997 in Mos, Spain, to Spanish parents. He was born to his father Modesto, who is also a former footballer who played at Segunda Division. Mendez is twenty-five years old, stands 1.87 m (6 ft 2 in), and weighs over 80Kg.

Cristina is the girlfriend of Brais Mendez. It's still unknown when they began dating, but the pair seems to have dated for more than two years, as seen from his Instagram. 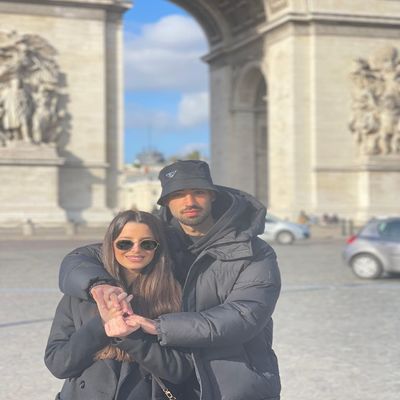 Scrolling through Mendez's Instagram, he often posts about his love life to his fans; on the other hand, Cristina is an Instagram model, and she posts about her photoshoots and lifestyle. As seen through his Instagram, they live happily and might settle down with each other in the coming years.

How Much Is Brais Mendez's Net Worth In 2022? (Salary and Contract) 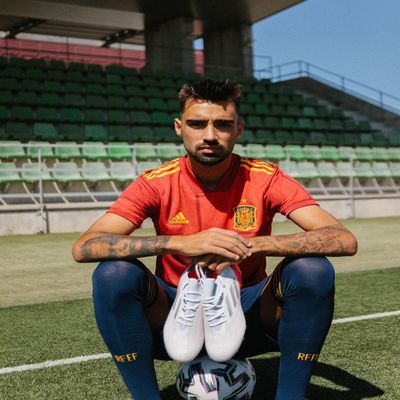 Besides the club, the Spanish attacking midfielder also makes good earnings through advertisements and endorsements. Another major income source for footballers is endorsements. Adidas endorses Mendez, and he often posts about the products of the deals on his Instagram.

Born in Mos, His father Modesto inspired him to be a soccer player and developed into one. He spent his youth carer with Sardoma, Santa Marina, Villareal, and Celta. He made his professional debut in La Liga on 21st September 2017 against Getafe FC. Brais Mendez is active on Instagram, where he posts about his professional life and private life. Spanish attacking midfielder's Instagram goes by @braismendez10.