Mike Yam is an American sports host and journalist currently serving as an anchor at NFL Network. Earlier, he was a studio host for the Pac-12 Network (2012-2020) and an ESPN anchor from October 2008 through August 2012.

A graduate of Fordham University, Yam is the winner of the Marty Glickman Play-by-Play award. He stepped into the broadcasting career hosting "One-on-One" on WFUV radio in New York.

Born in the Bronx, Mike Yam holds an American nationality and is of mixed ethnic background. His family moved to Dumont, New Jersey. After finishing eighth grade at St. Mary’s Catholic School, Yam relocated to Oradell where he enrolled at Bergen Catholic High School. 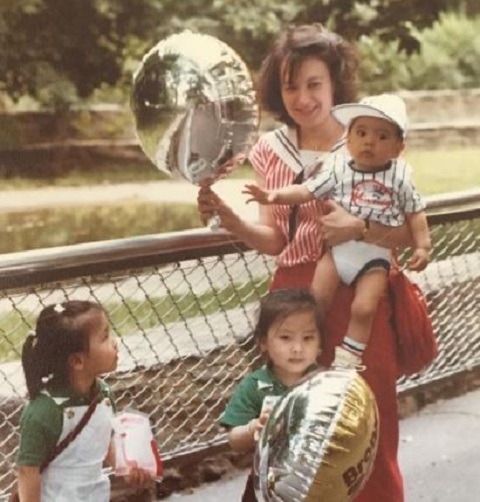 It was at a school dinner where Father White mentioned to Yam how impressed he was with voice and recommended Yam think about doing radio.

Upon graduation from Fordham University in 2003, Yam joined Sirius XM, his first job. There he served five years hosting various shows: Mike and Murray Show, Full Court Press, and The Phil Jackson Show. Additionally, he was involved with NBA TV.

From 2006 to 2012, he was a studio host of ESPN Radio. In 2008, he was hit by ESPN as an anchor. He anchored Sportscenter and hosted College Football Live, College Basketball Live, as well as NBA Fastbreak until August 2012. 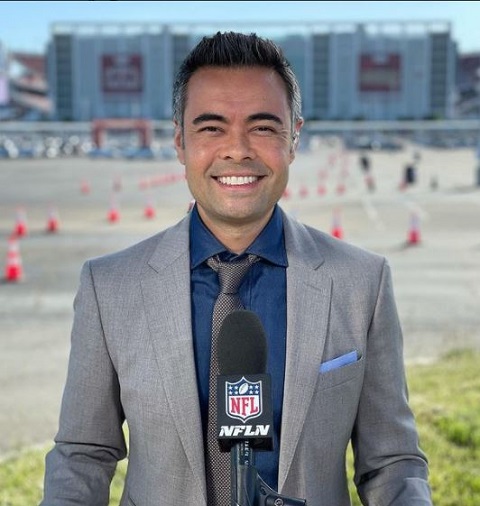 In August 2012, Yam joined the Pac-12 Networks as a studio host serving as Network's pre, half, and postgame shows for football and men’s basketball at the network's launch.

Additionally, he handled weekly shoulder programming for those sports as well as anchoring the network's flagship show Sports Report.

In March 2018, he joined SiriusXM for the second time as a studio host.

In September 2020, he was hired by the NFL Network as an anchor.

Mike Yam has managed his personal life as secretly as possible. He has dropped no hint anywhere about his girlfriend, not even his relationship status.

Mike is active on Instagram with 7,552 followers. He posts his work, colleagues, friends, and family but not his girlfriend.

How Much Is Mike Yam's Net Worth & Salary?

Mike Yam is currently working as an anchor at NFL Net Worth. According to the source, the average salary for NFL Network is $87k per year, which includes an average base salary of $75k and an average bonus of $12k. Since Yam has great experience in this field, he makes more than average. His annual salary is no less than $0.1 million.

Besides, he is the studio host of SiriusXM, which helps him to add extra money.