Mike Maignan is a rising French professional football player. He is currently playing in the Italian football league, Seria A club, AC Milan. Maignan plays as a goalkeeper for his club and country. Mike started his career in 2012 with Paris Saint-German B.

Mike Maignan was born on Mike Peterson Maignan on July 3, 1995, in Cayenne, French Guiana. He was born to a Haitian mother and a French father. Much about his parents and his early life is still under the radar. Maignan stands six feet and three inches tall weighs 89 kg.

Mike Maignan has an estimated net worth of more than $5 Million. He has earned most of his net worth through his successful career as a goalkeeper. Maignan signed a contract worth more than $15 million. As per sources, Milan will pay Lille 15 million euros ($18.4 million). Maignan will be earning €2.8 million as his salary annually. 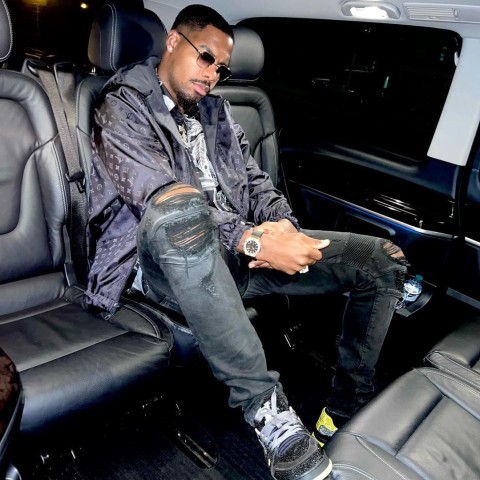 Mike earned €200,000 annually while representing Lille in the French League. The player signed a €1 million contract of five-year with Lille in 2015. Maignan must be making a handsome amount while representing his international team in numerous events. Mike is very early in his career and will be adding a huge net worth in the future.

Mike has successfully kept his personal life away from the reach of the media. He does not show much presence on social media and is private about his love life. Maignan could be single or dating someone. He could be waiting for the right time to open up about his relationship status. There is no rumor of the goalkeeper dating anyone in public.

Mike started training football with his hometown club, Villiers le Bel JS from 2003. He played with the club and represtned them in numerous divisions and then moved to Paris Saint-German's youth team in 2009. Maignan played with its youth team until 2012 and got to represent them in Paris Saint-German B team. Up until 2015, The player appeared in forty-two games for the club. 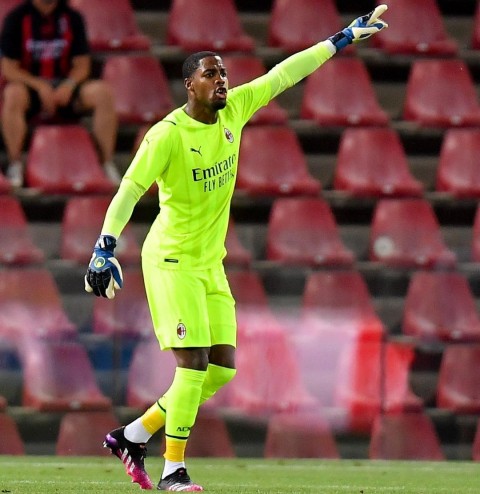 In 2013, Maignan signed a three-year deal with PSG. In August 2015, Mike moved to Ligue 1 club, Lille. He signed a five-year contract for €1 million. He made his professional debut against Rennes. The player represented Lille II in ten games and then had a few good matches in 2016 season. Mike became a regular keeper from 2017 season. In 2018/9 season, As Lille finihsed second in the league table, Maignan was  Goalkeeper of the year in the Trophées UNFP du football. Mike's record was 30 goals conceded, 17 clean sheets, 233 saves and three penalties saved.

In 2020/21 season, Lille won the Ligue 1 title. He finished the season with 21 clean sheets, one short of the league record. In early 2021, Maignan signed a five-year contract for more than $15 Million with AC Milan. The player has represnted France in numerous divisions from U16. In 2020, Mike earned his senior team call and has appeard in one game.