Khune is captain of both Kaizer chiefs and South Africa. He saves penalties of Esrm Nyandro and Peter Ndlovu against Mamelodi Sundowns on the Telkom Knockout tournament final. On 2009 June 20, he also saved a penalty of David Villa in a group stage match against Spain in the 2009 FIFA Confederations Cup. Khune is known for his quick reflex and distribution.

Itumeleng Isaac Khune, professionally known as Itumeleng Khune, was born on June 20, 1987. He was born in Ventersdrop, South Africa. He is the son of Elias Khune and Flora Khune.

His father, Elias, also played amateur football, but he is a driver at a mine in Carletonville by profession. His mother's information is not much available. 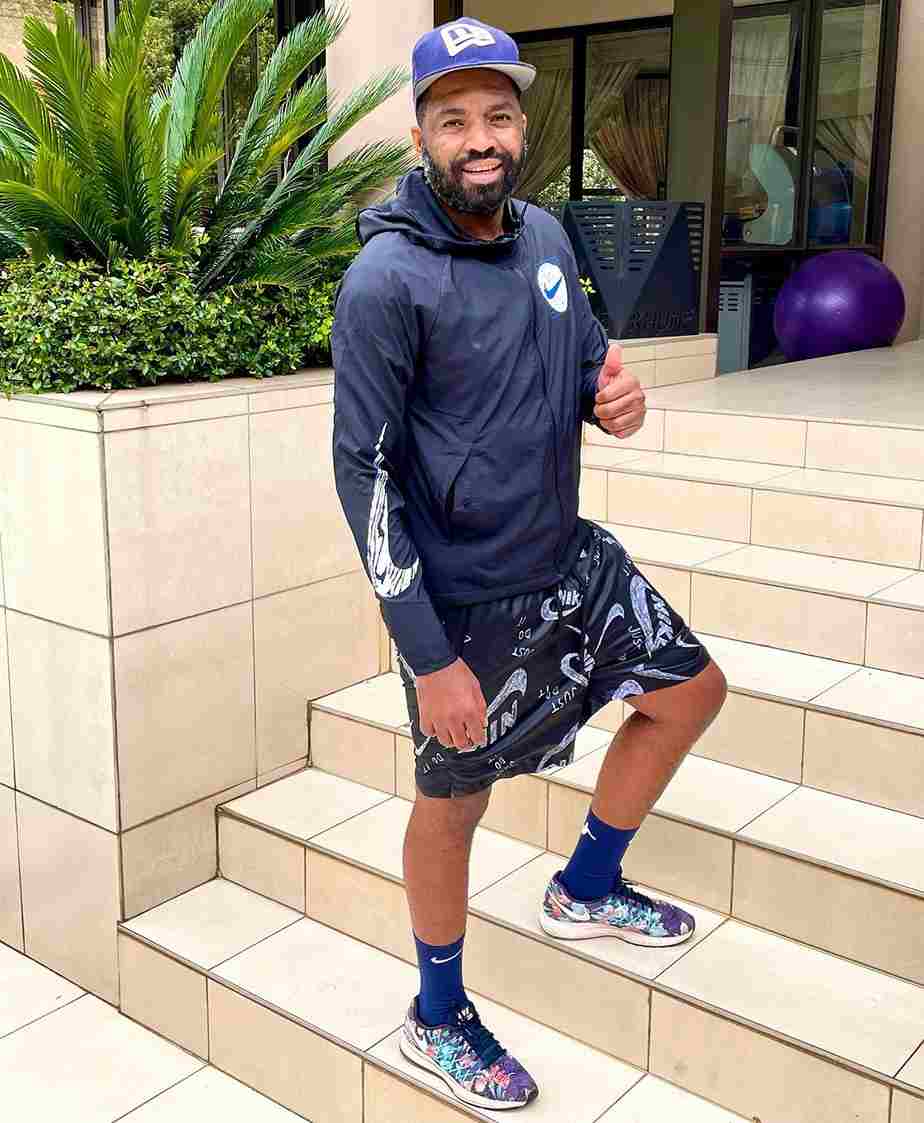 At first, he was in love with cricket, but he eventually decided to make his career in football. He went to New nation, St Barnabas, Westridge, and RW Fick High Schools. He is one of the six children of his parents. His younger brother Luky Khune is also a football player and currently played for Chippa United in PSL.

He lost his younger sister in May 2021 due to a house fire. Information about other siblings is not provided.

He is from a Black ethnic background, and he stands 5 feet 11 inches tall and 76 kgs in weight. His birth sign is Gemini.

What is Itumeleng Khune's Net worth, Salary, and Market value?

Since 2004 he has been playing his senior career from Kaizer Chiefs. He is also the captain of Kaizer Chiefs. Monthly, he makes $29,200, which sums up to $350,400 in a year. He is one of the highest-paid players in Kaizer. 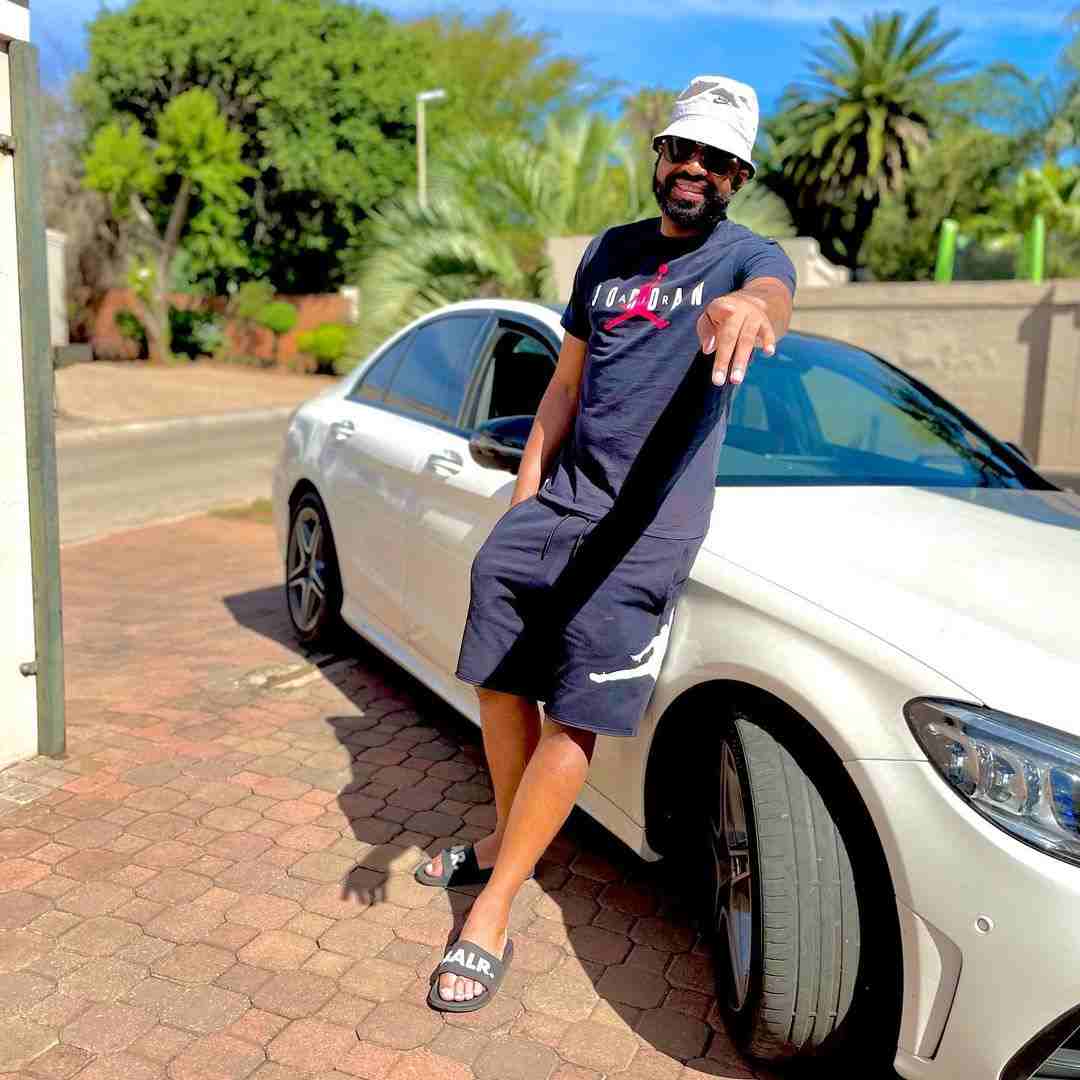 On June 2, 2018, he had his highest market value of 1.25M Euro. As of 2022, his market value has decreased to 500 Th Euro. His net worth is $4M. He lives in his own house with his family. Khune has a collection of vehicles from Audi to Mercedes Benz and BMW.

Khune joined PSL club Kaizer in 1999 as a defender for trails. But his coach converted him as a goalkeeper.

Due to his excellent performance regularly, he was promoted to the first team in 2004. Sine 2004, he s representing Kaizer in multiple tournaments over 260 games. He has played for only one club since his debut. 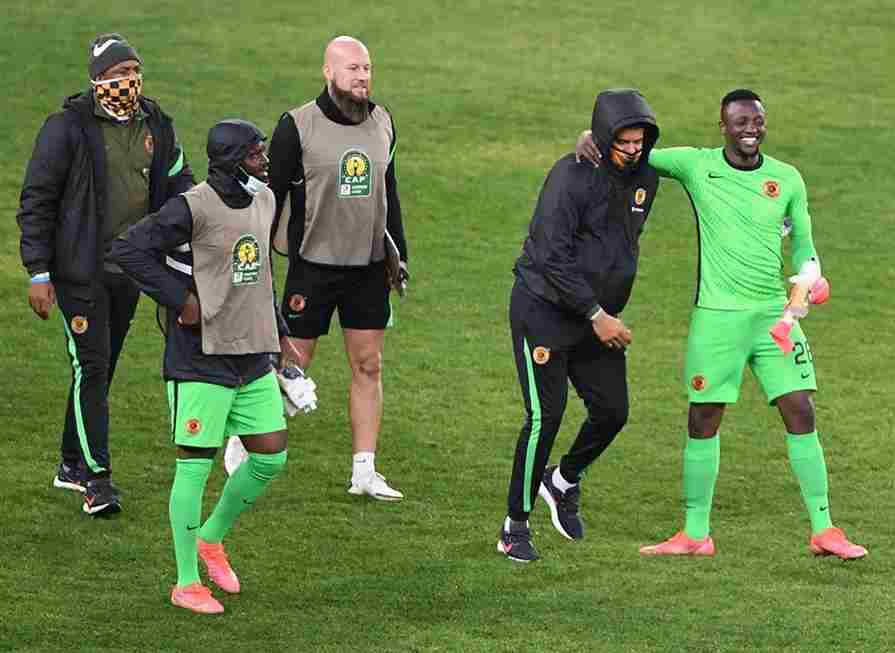 He started his South African career in 2009 for the FIFA Confederations Cup. Selectors choose him as a first-choice goalkeeper. He also captained his team in the 2014 African Championship.

The shot-stopper, Khune, is happily married to his wife. Sphelele Makhunga. She is an event organizer and manager in South Africa. And also a popular model. She is ten years younger than her husband. 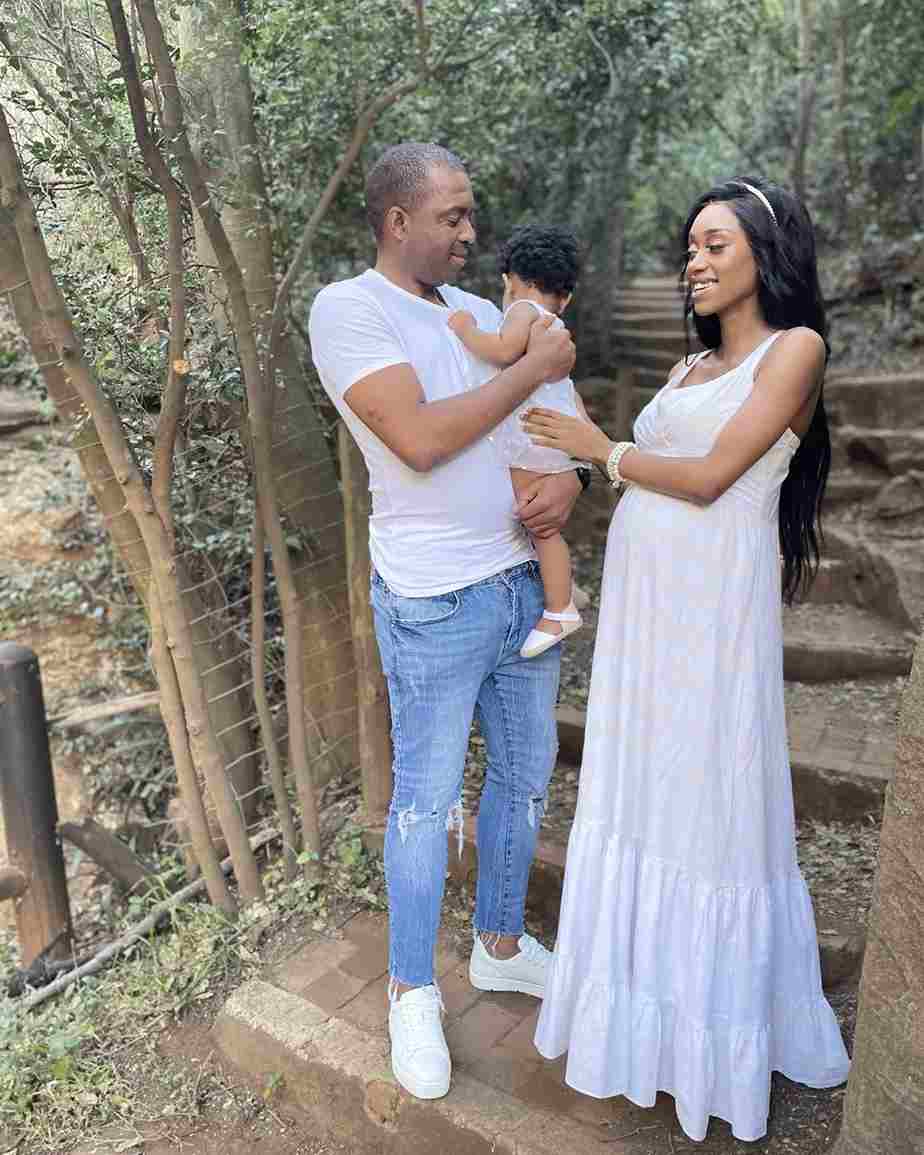 Khune with his wife and daughter SOURCE: [email protected]

They tied their knot on November 16, 2019. this couple is blessed with two daughters. On June 6, 2021, Khune welcomed his younger daughter by posting on Instagram.

Itumeleng Khune is a kind-hearted person, and he donated R150 000 to a nursing home located on Ventersdrop, North West. The Minister of Sports and Recreation also applauds him.