Mike Hoffman is a professional Canadian ice hockey player who is currently playing in the National Hockey League(NHL) for the Florida Panthers. He was selected in the 2009 NHL Entry Draft by the Ottawa Senators and is playing in the position of forward. He also played for the San Jose Sharks as well.

Mike Hoffman is currently married to his lovely girlfriend, Monika Caryk in July 2019. Does he have a net worth of more than $15 million as of 2019? Do you want to explore more about Mike Hoffman's salary, married life, wife, and career earnings?

How much Net worth does Mike Hoffman have?

It is not a new thing that the net worth of the professional ice hockey players is in millions as NHL is among the highest-earning games. Mike Hoffman is in his professional NHL career for a long time, so surely he has a net worth more than $15 million as of 2019.

As per the spotrac, his total career earnings are estimated to be around $24,102,361, which he earned from his NHL career so far. After taking a look at his net worth and career earnings, let's put a light at the annual salaries he received.

Mike is currently receiving a salary of around $5,650,000 in the 2019-20 season, whereas he received the same amount of salary in the previous season. Apart from his earnings, he also paid a fine of around $57,638 for cross-checking Logan Coture in the 2016-17 season.

Apart from his salary and earnings, he also possesses a luxurious mansion worth millions of dollars and a nice car collection. As of now, the total worth of all his properties is estimated at more than $5 million.

Mike Hoffman is among the reputed NHL players so you might have known that he is married. Since he has a lot of fans who are always curious to explore details about his relationship status and the details are discussed here in detail. Mike is currently enjoying married life with his wife, whom he married this year.

Mike Hoffman exchanged the vows with his girlfriend Monika Caryk in July 2019, at Chateau, LePrac in a lavish wedding ceremony. Mike's parents and friends attended the wedding ceremony, and the ceremony was held in a luxurious venue decorated with lovely flowers. 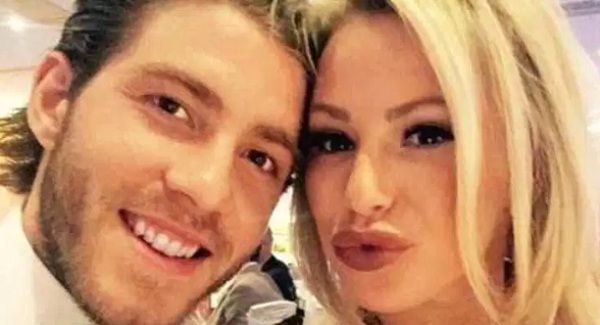 Mike and his wife are high school sweethearts, and since then they were together in a romantic relationship which later turned to marriage. Mike and his wife have been together for more than a decade so we can easily claim that they are made for each other as they share a lot of happy moments.

Who is Mike Hoffman's, wife? Her Acquisitions

Apart from this, Mike Hoffman's spouse is involved in controversies since she is accused of abusing Malinda Currey, the wife of a famous player Erik Karlsson. She has harassed Malinda in social media by sending her abusive messages.

Currently, Malinda has applied for an order of protection against Caryk, alleging harassment, and cyberbullying. Moreover, there are allegations that Monika has wished for the death of Malinda and her child. Since Malinda lost her unborn child and she accused her of bad words.

In addition to this, Mike's wife is accused of sending more than 1000 messages wishing that Malinda's husband Eri k career end since she prayed to take out his legs. Some sources claim that “The public nature of these allegations against Ms. Caryk have caused grave damage to Ms. Caryk’s reputation and her well-being, even threatening her safety,” 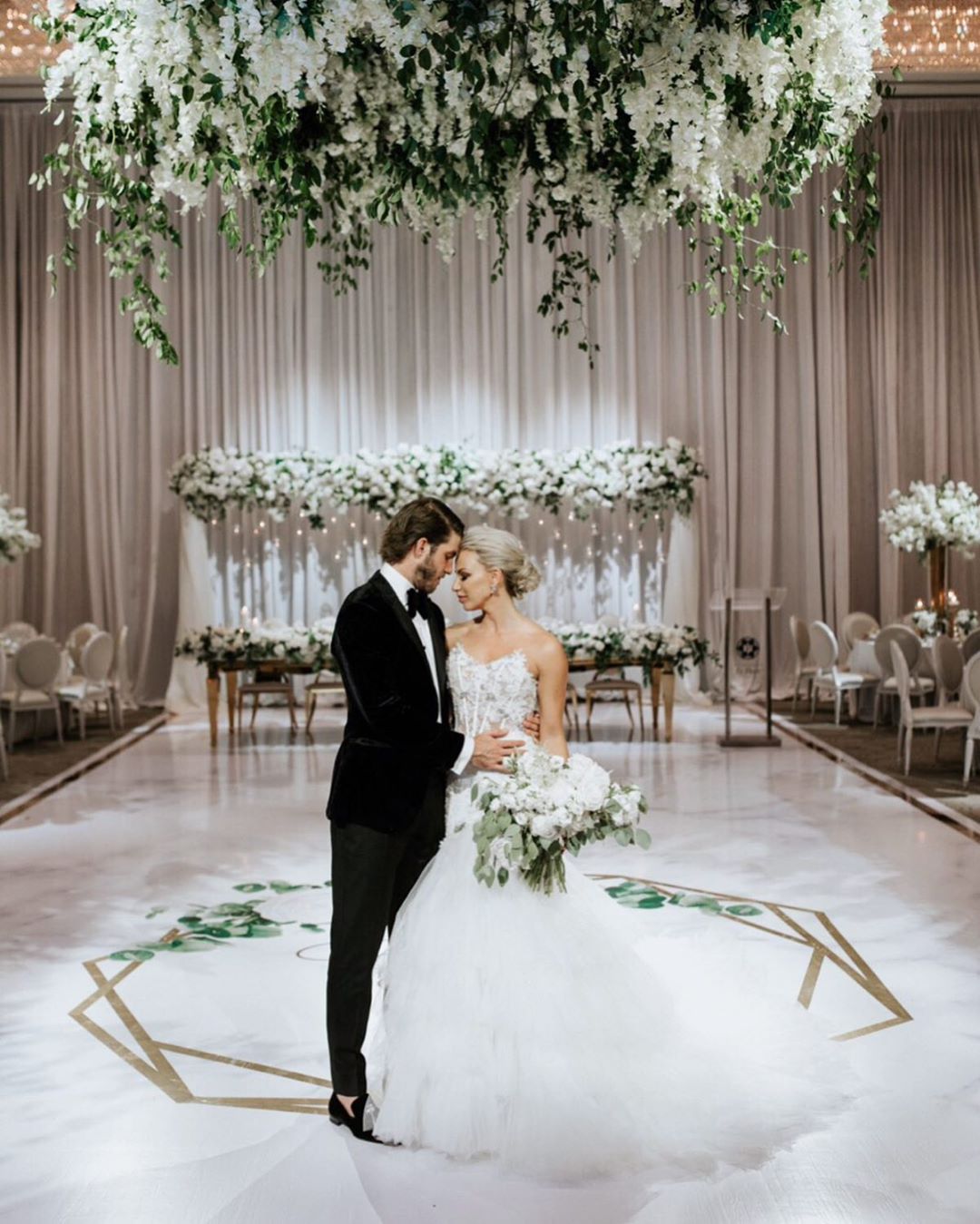 Mike's wife Minika was born on 1990 July 2, in Kitchener, Ottawa, Canada. She attended the same high school where her husband studied. She completed her graduation from the Wilfrid Laurier University in Criminology. She likes bulldogs and loves to travel. 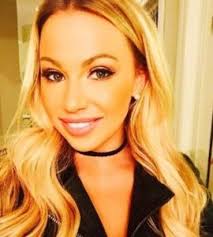 She worked as a travel agent at the beginning of her career. Currently, she is working as a promoter for different private companies. Monika's body measurements and her favorites are listed below:

Who is Mike Hoffman? Know about his Childhood, Bio, Parents, and Early Life

Mike Hoffman was born on November 24, 1989, in Kitchener, Ontario, Canada to Canadian parents Todd Hoffman and Debb Hoffman. He holds Canadian nationality and belongs to the white ethnic group. Mike spent his entire childhood with his siblings in Ontario.

His father is also a former ice hockey player and is the current head coach of the Waterloo Siskins Junior B hockey team. After completing high school, he started his college career.

Mike Hoffman is a professional Canadian ice hockey player who is currently playing in the National Hockey League(NHL) for the Florida Panthers. He was selected in the 2009 NHL Entry Draft by the Ottawa Senators and is playing in the position of forward. He also played for the San Jose Sharks as well.

At the beginning of his career, he played in the Ontario Hockey League (OHL) for the Kitchener Rangers in the 2006-07 season. He also played in the Quebec Major Junior Hockey League (QMJHL), for over two seasons. His NHL career started after he was selected by the Ottawa Senators in 2009. 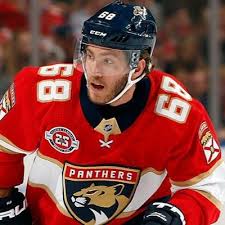 He played in the American Hockey League(AHL) for the Binghampton Senators as a prospect of the Ottawa Senators. Mike's NHL debut was against Carolina Hurricanes in 2001, December. He started his career with the Panthers on  June 19, 2018, after he was traded from Senators.

Some of the famous players of the Florida Panthers are alternate captains (Aaron Ekblad, Jonathan Huberdeau, and Vincent Trocheck) and captain Aleksander Barkov.