Erik Karlsson is a professional ice hockey player who is currently playing for the San Jose Sharks of the National Hockey League (NHL) as a defenceman. He was drafted in the first round pick, 15th overall by the Ottawa Senators at the 2008 NHL Entry Draft.

This two-times winner of the James Norris Memorial Trophy, is currently happily married to his second wife Melinda Currey. Well, let's go ahead and find out more about Erik's personal life and all of his inside out.

Erik Karlsson Personal Life; Who is he Married to after Divorce from the first wife?

Erik Karlsson is currently married to his second wife Melinda Currey. As per his wiki, Erik wedded Melinda on August 5, 2017, after their engagement on November 18, 2016, and he did it in the cheesiest way by putting an engagement ring on a cheese pizza. 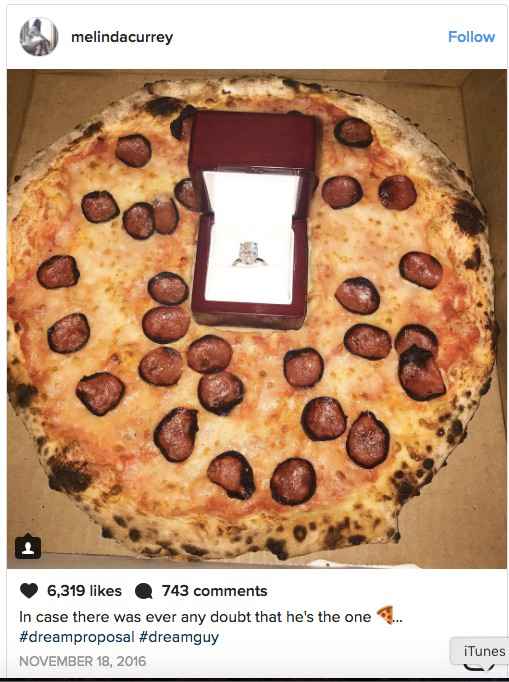 Erik purposing his girlfriend through a ring SOURCE: fabwags 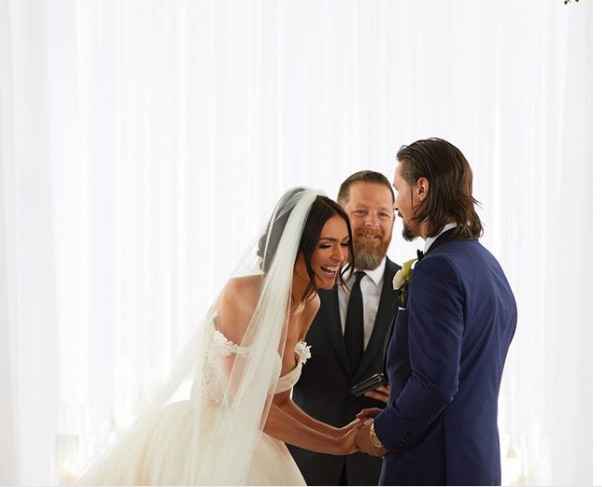 On 12 June 2018, Karlsson's wife filed a protection order against Monika Caryk, the girlfriend of teammate Mike Hoffman, for harassment both before and after the passing of their son.

However, the harassment allegations against Caryk remain to be proven in a court of law.

Prior to Melinda, Erik was married to his first wife, Therese Karlsson. As per some sources, the duo dated for three years and later they got married in the summer of 2012. The marriage took place in Sweden in front of very few guests and family member. 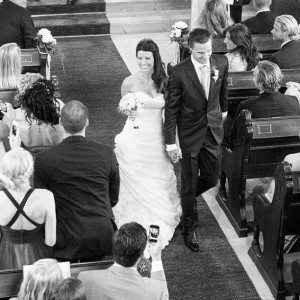 Unfortunately, due to some disputes, the duo got divorced only after one year of their marriage. Apart from that, the ex-couples doesn't share any children together.

Erik has not only established a close relationship with his wife but also is pretty close to some of his teammates. As per some sources, he is often visited by his teammate, Brent Burns.

Erik Karlsson stands a perfect height of 6 feet 0 inches tall and has a bulky body that weighs about 87 kg. Besides, he has long brown hair and a pair of brown eyes. Talking about his color, he has a fair skin tone.

Erik Karlsson Net Worth and Earnings in 2019

Erik Karlsson has an estimated net worth of almost $30 million. During his 11 seasons in the NHL, he has made total career earnings of $61.5 million. Currently, the player has an annual salary of almost $3.5 million. 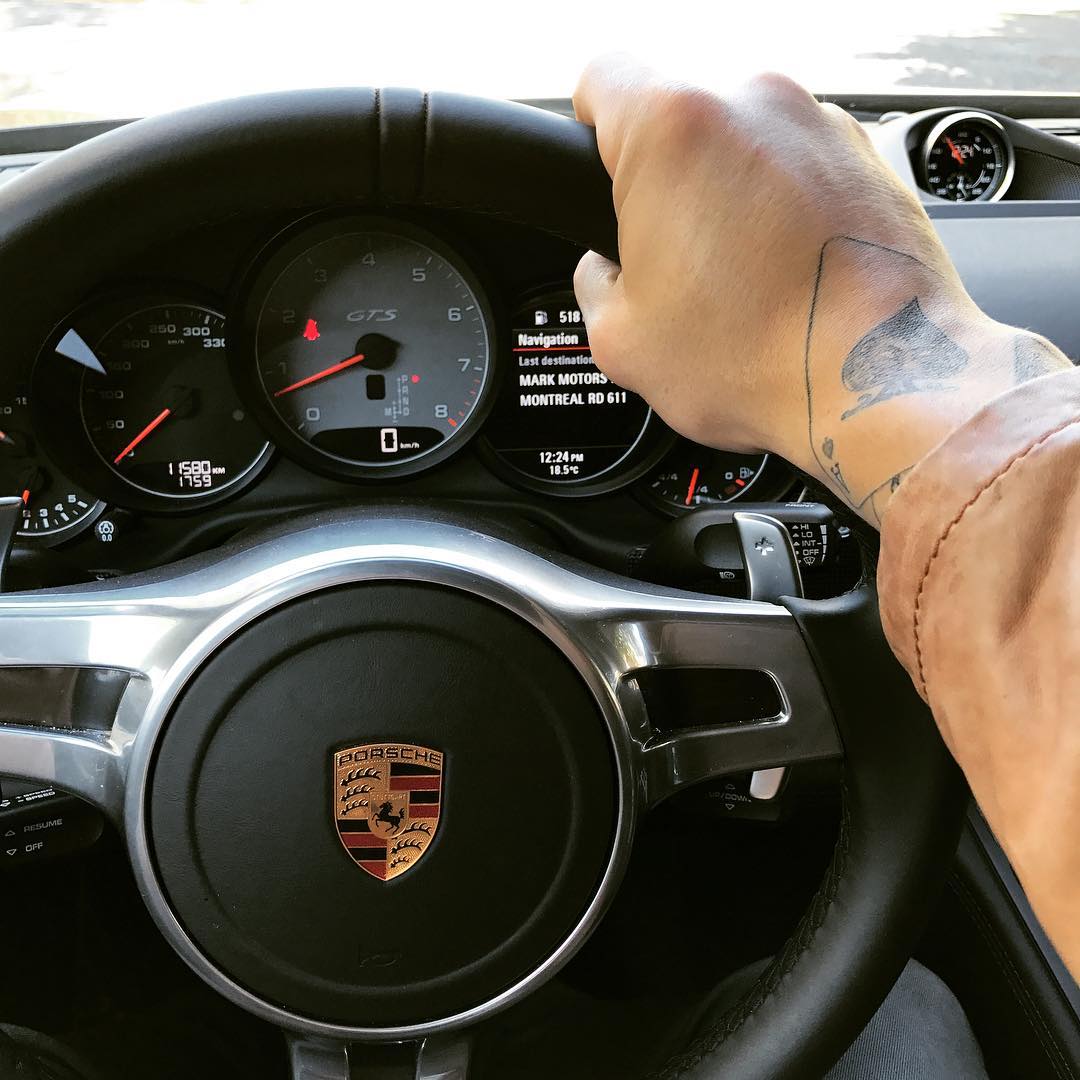 Apart from that, Eric also owns a Porsche 911, a luxurious sports car whose price is around $200,000. Besides, there is no more information related to his other properties and assets but we are pretty sure he has added a lot in his name.

Erik Karlsson was born on 31 May 1990, in Landsbro, Sweden as Erik Sven Gunnar Karlsson. Besides, he has not revealed any information related to his family background and educational qualifications.

As Erik's parents are of Swedish nationality, he holds the same nationality and facts regarding his ethnicity is yet to be disclosed. He grew up playing hockey in some minor leagues in Sweden.

Erik Karlsson, prior to the 2008 NHL Entry Draft, Karlsson was ranked fourth among European skaters by the NHL's Central Scouting Service. After that, he was drafted 15th overall by the Ottawa Senators in front of their hometown fans at Scotiabank Place in Ottawa.

Later, on September 13, 2018, he was traded to San Jose Sharks from Ottawa with Francis Perron for 2020 1st round pick, Chris Tierney, Josh Norris, Rudolfs Balcers, Dylan Demelo and other 2019 2nd round picks.