Unrestricted free agent, Marko Dano is a professional ice hockey player who last played for the National Hockey League(NHL)'s Winnipeg Jets as their right-winger. He played for the American Hockey Leagues(AHL)'s Manitoba Moose while in contract with the Jets.

Columbus Blue Jackets drafted Marko in the 2013 NHL Entry Draft. He has a total estimated net worth of over $2 million. Marko Dano is currently dating his gorgeous girlfriend, Petra Polakova. You will find further details about his girlfriend, love life if you take a more in-depth look below.

Know about Marko Dano's Net worth and Salary: His Career Earnings

Marko Dano has earned a decent net worth from his entire NHL career so far as he in ice hockey career for almost five years. Dano's current net worth is estimated above $2 million which he soley earned from his NHL career. In addition to this, he has received a total sum of more than $3 million.

Since he is currently an unrestricted free agent so he is not receiving any salary, but he received a satisfactory salary when he was in his playing career. As per the sources, Marko received a salary of around  $800,000 from his last season.

In addition to Marko's financial earnings, he also possesses several properties like luxurious house and car collection. The exact worth of his properties is under review, but some sources claim that his properties are worth more than $5 million.

The highest amount of the contract he signed was with the Columbus Blue Jackets on March 6, 2014, for three years and the contract amount is $2.775 million. Moreover, he might have earned from endorsements since endorsement deals are also the major source of income of the NHL players.

Who is Marko Dano currently dating? Know about his girlfriend

As we all know that Marko Dano is not married so far. Marko is currently dating a gorgeous model named Petra Polakova. Dano and his girlfriend Petra are enjoying their romantic relationship for a very long time. He started dating his model girlfriend since 2015 as per the sources.

As of now, the lovely couple of Marko and his girlfriend are having a good time together, and there are no reports suggesting about their separation. Hence, it can be clearly said that their relationship will be going to last long since they have spent so many years together without any disputes.

Well, you might be curious to know more about Dano's girlfriend, Petra. Petra Polakova is a famous professional Slovakian model who is currently pursuing her career in modeling. In addition to this, she is the Finalist of the 2015 Miss Universe. 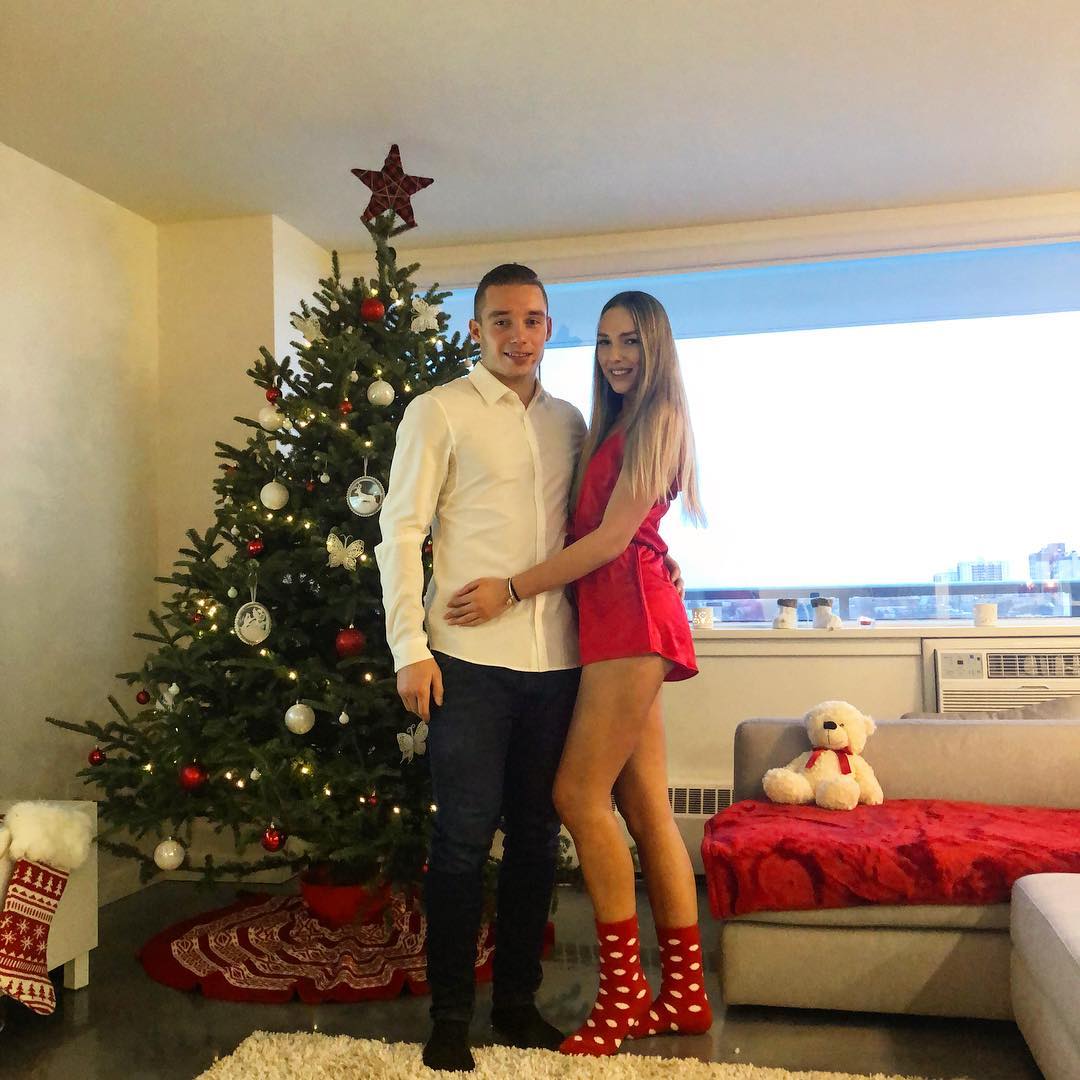 Moreover, Petra is also the Face of 2012 Miss Universe, and she has won several titles and awards from her modeling career. She completed her graduation from Comenius University, which is the oldest and biggest Slovak university.

In addition to his current love life, there aren't any other details which put a light on his past affairs or relationships with anyone. Moreover, he is an active social media user and regularly updates his personal life facts on his official accounts. 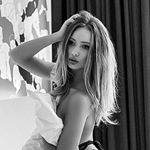 Furthermore, he has shared a lot of moments with his girlfriend Petra on his official social media, and he is not like other celebrities who hide their relationship from the media. Marko is currently 5 ft 11 in (180 cm) tall in height, and his weight is 215 lb (98 kg; 15 st 5 lb). 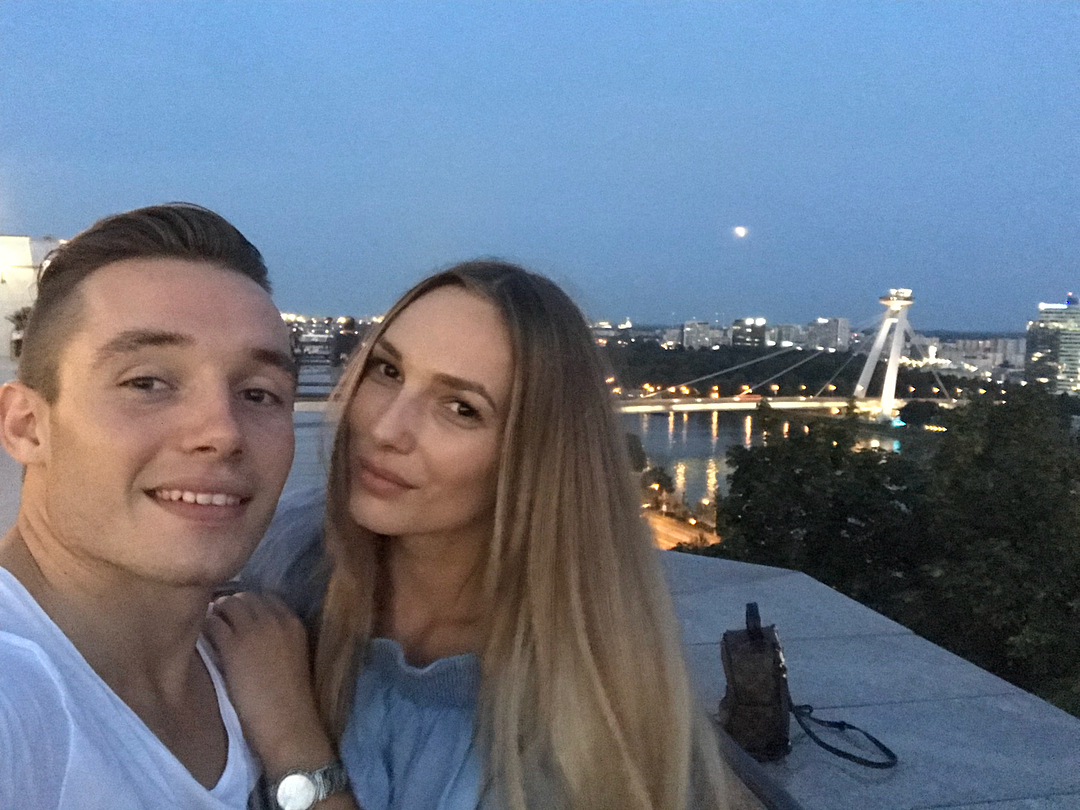 After going on exploring his official social accounts, Marko is found to be an animal lover as he has kept dogs with him in his house.

Who is Marko Dano? Know about his Parents, Childhood, and Bio

Marko Dano was born on November 30, 1994, in Eisenstadt, Austria, to parents Jozef Dano and Andrea Dano. He holds Austrian-Slovakian nationality and belongs to the white ethnic group. He spent his childhood with his siblings in Trencin, Slovakia where they were raised by their parents.

Marko was interested in ice hockey since his childhood, and he was supported by his parents to move on towards his career growth. His father was also a professional ice hockey player who participated in the 1994 and 1998 Winter Olympics.

Unrestricted free agent, Marko Dano is a professional ice hockey player who last played for the National Hockey League(NHL)'s Winnipeg Jets as their right-winger. He played for the American Hockey Leagues(AHL)'s Manitoba Moose while in contract with the Jets.

Marko began his career with the Quebec International Pee-Wee Hockey Tournament where he played for the Bratislava. Later on, he was drafted by the Columbus Blue Jackets in the 2013 NHL Entry Draft in the first round, 27th overall pick.

Dano's NHL debut was against the Buffalo Sabres on October 9, 2014, and he scored his first career goal against New York Rangers in his second NHL game. In addition to this, Marko also played in the Kontinental Hockey League (KHL) for the Slovan Bratislava in the 2013-14 season. 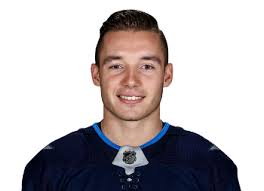 He was traded to the Chicago Blackhawks alongside Artem Anisimov and two other players in exchange for Brandon Saad along with his two other teammates. Some of his other teammates from the Winnipeg Jets are Neal Pionk and Nikolaj Ehlers.

In addition to his National Hockey League(NHL) career, he also played for the Slovak's national men's ice hockey team. He is in the national team squad for the 2013 and 2015 IIHF World Championship and 2012 World Junior Ice Hockey Championships.