Michelle Kwan is a retired American figure skater. Kwan is a two-time Olympic medalist, a five-time World champion and a nine-time U.S. champion.

Kwan is regarded as America's one of the most popular female athletes as well as a most popular figure skater. Kwan was married to her long-term boyfriend Clay Pell. Kwan was the highest paid skater of U.S. Figure Skating Association and highest paid Winter Olympic athletes in endorsements from 1997 to 2005.

Michelle Kwan was born on 7th July 1980, in Torrance, California, United States. She is the third child, second daughter of her parents, Danny Kwan and Estella Kwan who are the immigrants from Hong Kong. Kwan grew up along with his siblings, sister Karen Kwan, and brother Ron Kwan. 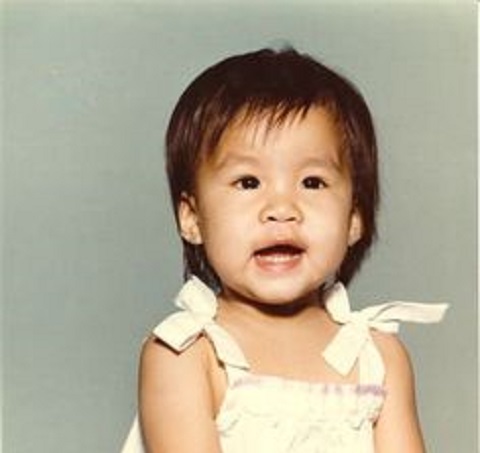 Furthermore, in 2010, Kwan graduated from Fletcher School of Law and Diplomacy. Since her early age, Kwan developed a passion for skating and began her training at the age of five.

Michelle Kwan became a senior-level figure skater in 1992, after passing the gold test. In 1993, she finished sixth her first senior U.S. championships. However, Kwan won World Junior Championships. in 1994.

Similarly, Kwan won her third national title at the 1999 U.S. Championships. But Kwan just finished in second place in 1999 U.S. Championships behind Maria Butyrskaya. Unfortunately, Kwan had to withdraw from 2006 United States Olympic Committee after suffering from a new groin injury in her first practice in Turin.

Including all, Kwan is a two-time Olympic medalist, a five-time World champion as well as a nine-time U.S. champion. In 2008, she became a member of the Chinese-American organization Committee of 100.

Michelle Kwan was previously married to an American lawyer as well as a military officer Clay Pell. The couple met for the first time in April 2011 and began dating. After dating for a year, they decided to take their relationship to the next level and got engaged in September 2012. 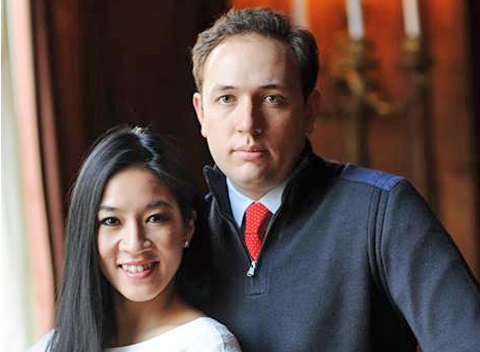 Four months after their engagement, on 19th January 2013, Kwan married her boyfriend, Clay. Their wedding ceremony was held at Providence, Rhode Island. But the things didn't go well in between the couple. So in March 2017, her spouse Pell filed for a divorce in California.

Likewise, a day later Kwan also filed for divorce from Pell in Rhode Island. As the couple has filed for a divorce, it is yet to be finalized. Although the pair was married, the husband and wife did not have any children from their relationship. Since then, Kwan is still single.

Michelle Kwan Net worth and Earnings

A two-time Olympic medalist, Michelle Kwan has earned a decent amount of money from her career as a figure skater. As of 2018, Kwan has an estimated net worth of $16 million. Kwan was the highest paid skater in the United States from 1997 to 2005.

In 2000, Kwan signed a multi-year deal with Chevrolet for over $1 million. Similarly, she was also named as "celebrity representative" and spokeswoman for The Walt Disney Company in a three-year deal with the worth of $1 million per year.