Michael John Smith, aka The Animal, is an American retired basketball player who played in the National Basketball Association (NBA) for Sacramento Kings from 1994 to 1998. He also played for other teams like Vancouver Grizzlies, and Washington Wizards as a power forward.

1990 Third-team Parade All-American, Michael Smith has an estimated net worth of over $8 million. Further know about his career stats, facts, and personal life-related info in his bio.

Michael Smith played in the NBA for almost 7 years and collected an estimated net worth of over $8 million. While playing for the Sacramento Kings, Michael's 1st year's annual salary is estimated to be around $150,000 dollars. He got paid $1,340,000 dollars for the 2nd year. Since he played for 4 years for the Kings, his total income for 5 years is estimated to be around $4 million dollars.

Michael John Smith is not only a world-class athlete but also has a very attractive individual. During his career, the famous NBA star was 6 feet 8 inches tall and weighed about 104 kgs.

Michael John Smith was born on March 28, 1972, in Washington, D.C. His star sign is Aries. As per his nationality, he is American and belongs to the Afro-American ethnic group.

Michael John Smith attended Dunbar in Washington, D.C. where he played for his high school basketball team. After completing high school, he enrolled at Providence and played for the Providence College. 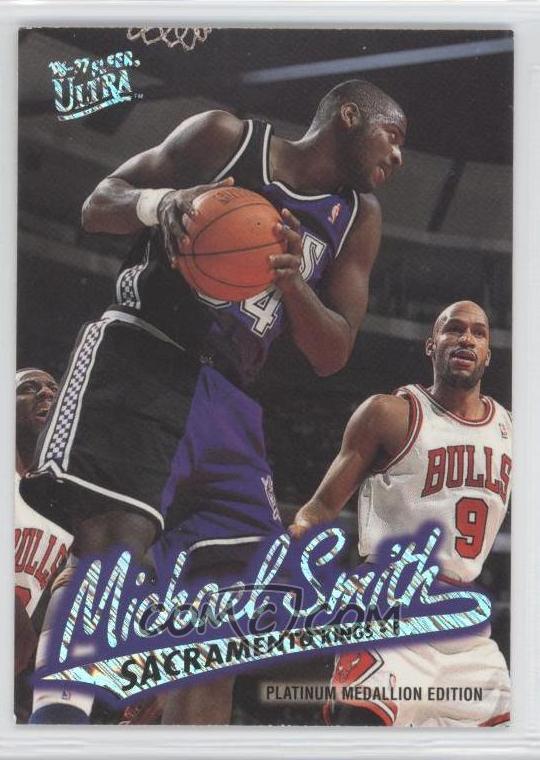 On November 10, 1995, while playing for the Kings, Smith was severely beaten by Indiana Pacers forward Dale Davis. All bench players from both playing teams left their benches, and they were automatically fined $2,500 and suspended for one game for leaving the bench. Smith and Davis were both fined $20,000 and further suspended for two games.