Melissa Reddy is a South African journalist who currently serves as the senior football correspondent for The Independent. She focuses mainly on European football, specializing in the Premier League. Besides, she also contributes to the BBC 5 Live, SkySports.

The Liverpool, England based reporter was born on August 24, 1987, in Johannesburg, South Africa. She was born in a sports background family and played various sports while growing up. She completed her Bachelor’s degree in Media and Communication from the University of Witwatersrand. There is no further details about her early life and family.

What is the Annual Salary of Melissa Reddy?

Melissa has gained wide recognition as the Senior Football Correspondent for The Independent covering Premier League and European football. Along with fame, she has also been able to earn wealth from her career as a journalist. Her annual income is probably around $200,000.

Melissa can be seen endorsing Nike on her Instagram flaunting Nike's Just Do It written products during her works and other time. Besides, her luxurious lifestyle can also be seen on her social media. 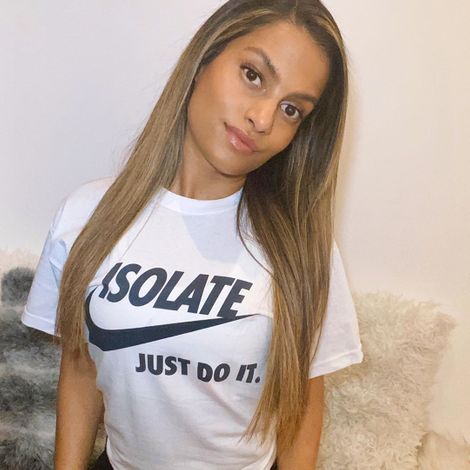 Moreover, she also supports various charity and helps to raise funds for the different trusts. She frequently helps to raise trust for The Trussell Trust.

The South African journalist is unmarried and no further details about her relationship and affair is available on the media. She couple possibly dating her boyfriend secretly.

Melissa was once rumored to be dating a professional football player Sadio Mane who currently plays for the Premier League club Liverpool FC. However, there is no any strong evidence to prove the statement and both the rumored couple have not talked about the affair yet. 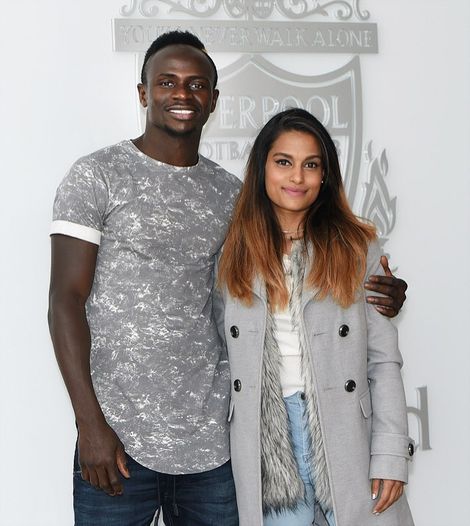 She is a huge supporter of Liverpool FC and mentions the team as her boyfriend. She has been in love with the Reds for around three decades since the early 1990s.

There is not much information about Melissa's professional career. she currently is the senior football correspondent for The Independent but also contributes to European football. At the beginning of her career, she did her intern at Summit TV. She then worked at TEAMtalk Media Group as the deputy editor for football. she was also a Freelance Writer at MSN South Africa.

Melissa joined Kick-Off Magazine as their deputy editor and was also the Chief European Correspondent from 2011 to 2014. Melissa has shared several photos of her interviews with Liverpool players like Mohamed Salah, Alisson Becker, etc on her Instagram.