Max Rohskopf is an American Mixed Martial Arts (MMA) fighter who is currently signed to the Ultimate Fight Championship (UFC), under the lightweight division. A professional since 2018, he has previously competed at WFF, Final Fight Championship, WSOF Submission, and Titan FC compiling a record of 5 wins.

A wrestler turned MMA fighter, Max Rohskopf has earned a decent sum of money. To date, he had only six professional MMA bout, including his most recent UFC fight at UFC on ESPN 11 - Blaydes vs. Volkov where he summoned $12,000 after being defeated by Austin Hubbard. 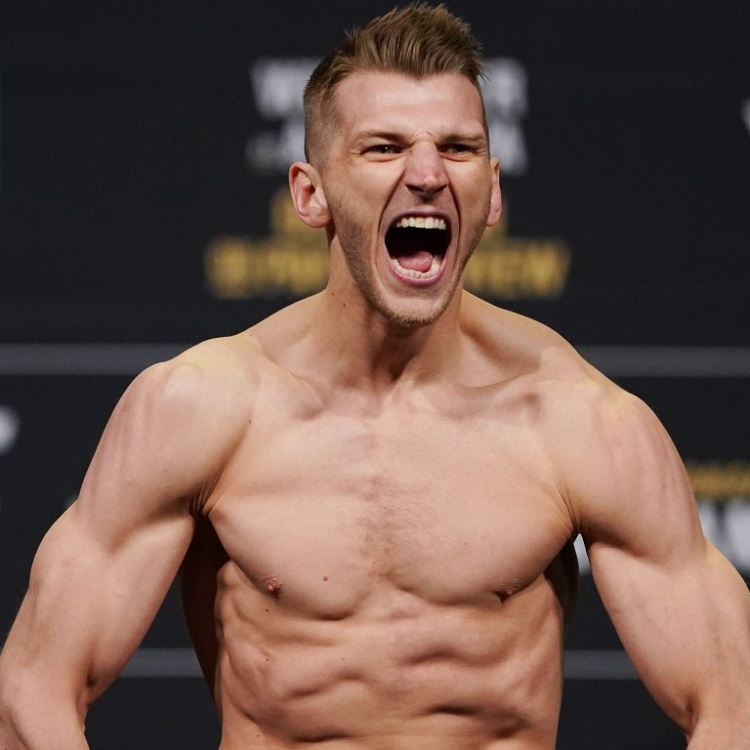 Prior to UFC, he has fought at various MMA organizations. Though the exact figure of her career earning is yet to disclosed, it is assumed to be no less than the five-digit figure. As of 2020, his net worth is under review.

According to the source, the average UFC fighter made $130,000 per annum. MMA junkies such as Conor McGregor or Jon Jones earn much more than the company average, normally drawing millions of dollars each fight after PPV earnings and sponsorships.

The UFC debutant, Max Rohskopf is a private person who prefers his personal life away from the media's attention. There is no clue if he is dating or not. Also, the media is yet to discover information regarding his love life such as his affairs or girlfriend.

Also, Max is nowhere to be found on social sites such as Instagram and Twitter. Earlier, he used to surf those socials, however, he now deleted all those accounts.

Max was raised by a single mother, who left his father for safety reasons. His father was a alcoholic who held him and their brothers and mother at gunpoint, and Max had to basically escape out the two-story window, jump, and go get the police at the age of six. After that, Max's mother took him and his two brothers when he was only about five years old. The divorce left the family with nothing, not even a house to live. 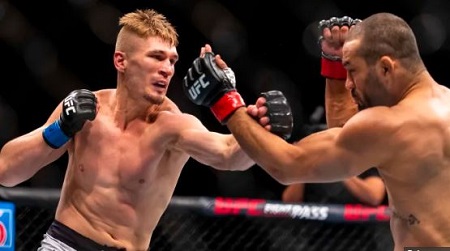 On 20th June 2020, he made his UFC debut at UFC on ESPN 11 - Blaydes vs. Volkov. He lost to Austin Hubbard. He calls off his own fight after the corner refuses.