Matteo Elias Kenzo Guendouzi Olié a.k.a. Matteo Guendouzi is a Frech footballer who currently plays side for Premier League club Arsenal and the French under-21 team as the midfielder. Before joining Arsenal, he played for Lorient making his professional debut in 2016.

A native of Poissy, France, Guendouzi was born on 14 April 1999 under the star sign Aries. He holds French nationality. 6 ft 1 in tall hunk is neither married nor single. Currently, he is engaged to his girlfriend. 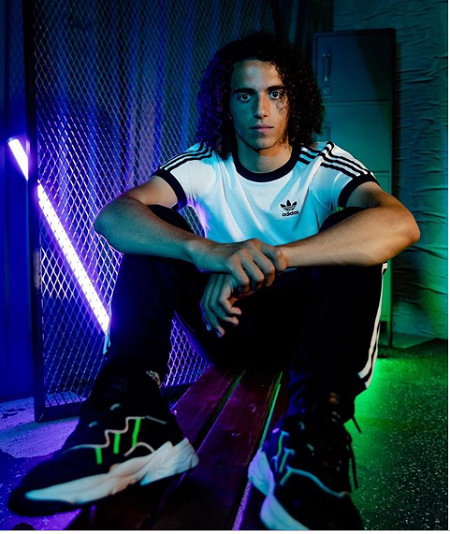 Besides his income from his football club, he also gets a decent sum from his national team. Also, an Addidas athlete, he endorsement deal, must be lucrative. 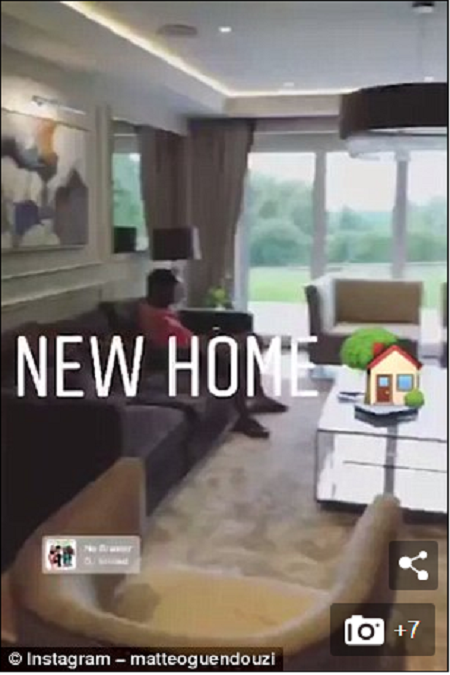 In August 2018, the young talent socred a house in London. He flaunted his pad via Instagram story, including the living room and cinema.

Looking at his contract and earning, his net worth is estimated at over $2 million as of 2019. 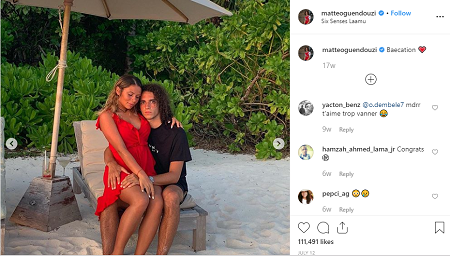 However, the detail regarding their love story is yet to know.

Matteo Guendouzi was born to the parents who are originally from Morocco In Africa, who later migrated to France. He grew up alongside his brother named, Milan and a sister. 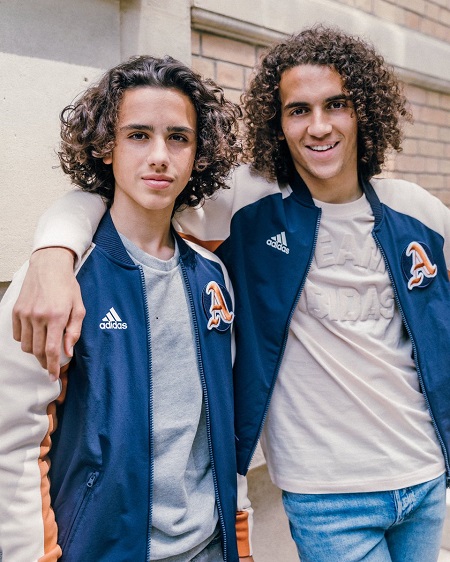 His younger brother is also a footballer who currently plays Ligue 2 side Troyes AC. Milan, 17, spoke to the French media about the influence his brother has on his young career.

At the tender age of six, Guendouzi started his career at the academy of Paris Saint-Germain, where he played until 2014. After that, he joined Lorient and, subsequently, the Lorient B side.

In 2016, he was promoted to the Lorient senior team making his professional debut on 15th October that year in the Ligue 1 match against Nantes in a 1–2 defeat. Overall, he played 26 games for the Lorient.

On 11 July 2018, he signed Premier League team Arsenal for an undisclosed fee, where he teamed up with Bernd Leno, David Luiz, and Reiss Nelson. On 28 July, he made his second debut in a friendly match against his former club Paris Saint Germain in Singapore.

On 4th October 2018, Guendouzi scored the first professional goal of his career in Arsenal's 3–0 away victory against Qarabag FK, following an assist from Alexandre Lacazette.

At the International level, he has represented the national team at U18, U19, and U20. Presently, he plays side France U21 national team.