Matt Thomas is an American Professional Basketball Player for the Toronto Raptors of the National Basketball Association.  Matt attended Onalaska High School and for his Collegiate career, he went to Iowa State University in 2013. Undrafted in 2017 NBA Draft, Matt has also played for Valencia and won the EuroCup Championship in 2019.

The 6' 4'' tall American native was born on 4 August 1994 under the star sign Leo. He was born and raised in Decatur, Illinois and played for the Iowa State Cyclones during his college career. His Parents are Martha Thomas and late Greg Thomas. He grew up in Onalaska, Wisconsin.

Thomas played for two clubs in Spain where he has earned thousands of dollars. He played for the Obradoiro CAB for one year. After that playing for the Valencia Basket for one year, the annual pay for those leagues amounts to an average of $65,000 and even more depending on the league.

Matthew W. Thomas has not declared any official news about his relationship but in accordance with his Instagram, the 25-years-old definitely seems to be dating Emily Sudlow. 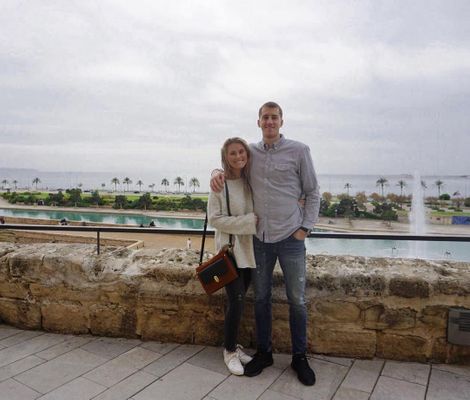 Emily is currently working as a Senior Account Executive at Bully Pulpit Interactive. She also attended Iowa State University. The duo might have started their relationship in their college life.

The Lovely couple is often seen in their Instagram post posting pictures in various locations and enjoying their life.

Matthew grew up in Decatur, Illinois, but growing up he had a difficult time as his father who suffered from alcoholism, committed suicide. After his father passed away, he developed a very strong relationship with his mother.

Martha is an athlete herself who played different sports such as softball, tennis, basketball, swimming and also holds the school record for single-game scoring at Wahlert High School in Dubuque, Iowa with 48 points. 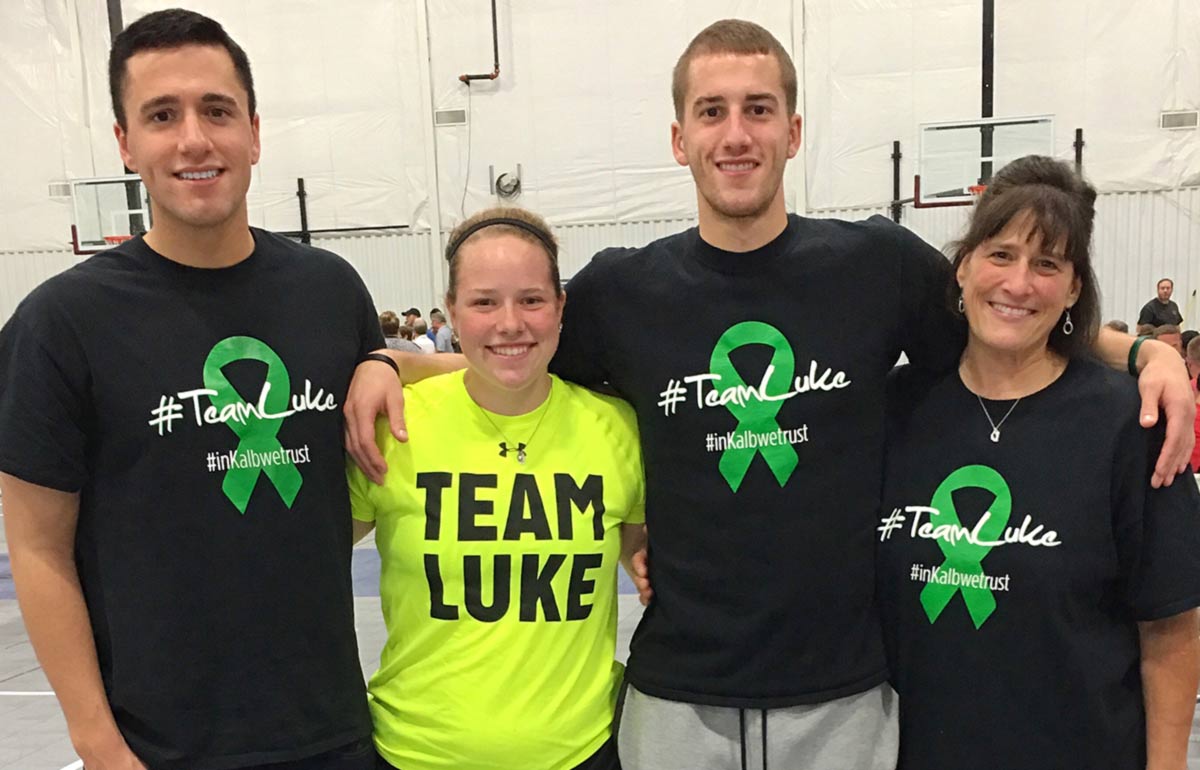 Martha has three children, among them, Tony Thomas is the Eldest, Matt is in second and Josie Thomas is the youngest. All of them choose different paths in their career. But despite early struggles, Thomas was an outstanding high school basketball player. He was named first-team all-state by the Associated Press as a junior in 2012.

Thomas was considered one of the best shooters in the class of 2013 and one of the best players from Wisconsin. He was ranked No. 51 by ESPN, No. 54 by Rivals and No. 58 in the final national rankings.

After Monbus Obradoiro, he signed a Two-year deal with Valencia Basket of Spain's Liga ACB. He picked up the nickname Mr.99% after he shot 99% on catch-and-shoot attempts.

Presently, Playing alongside teammate as Dewan Hernandez for the Toronto Raptors, he signed a three-year contract. Thomas made his debut against Chicago Bull scoring 6 points and grabbing 3 rebounds.