Matt Dunigan is a famous sportscaster, tv host, and former football player currently working for TSN. In addition, he played in CFL in the position of quarterback and also worked as a coach. Other than working for TSN, he also hosted barbecue TV series Road Grill.

The resident of Canada, Matt Dunigan, reportedly earns around $100,000, as his yearly salary from the network. As of 2019, he reportedly has an estimated net worth of over $4 million. Matt is married to his longtime girlfriend Kathy Dunigan and shares a child named Dane Dunigan, Dolan Ryan Dunigan and daughter Madison Dunigan with him.

Reportedly, Matt has an estimated net worth over $4 million which is solely generated from his professional career. Matt Dunigan is one of the most popular TSN anchors who has made a successful career as a sports anchorman.

Being a popular Sports Network, it is well known for paying a heavy amount of salary to its sportscasters. As Matt Dunigan is a regular TSN anchor, he earns a decent amount of salary from the network.

Matt Dunigan married to Kathy Dunigan after being in a relationship for long. The couple is blessed with two sons named Dane Dunigan, Dolan Ryan Dunigan and a daughter Madison Dunigan. 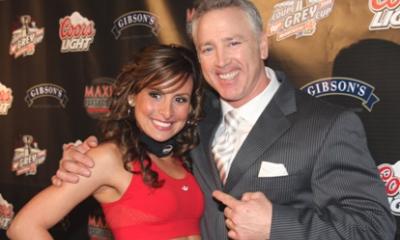 So far there are no rumors heard of Matt having an extramarital affair. Because of injuries during his playing career, he was diagnosed with memory problems, speech difficulties, and balance issues. 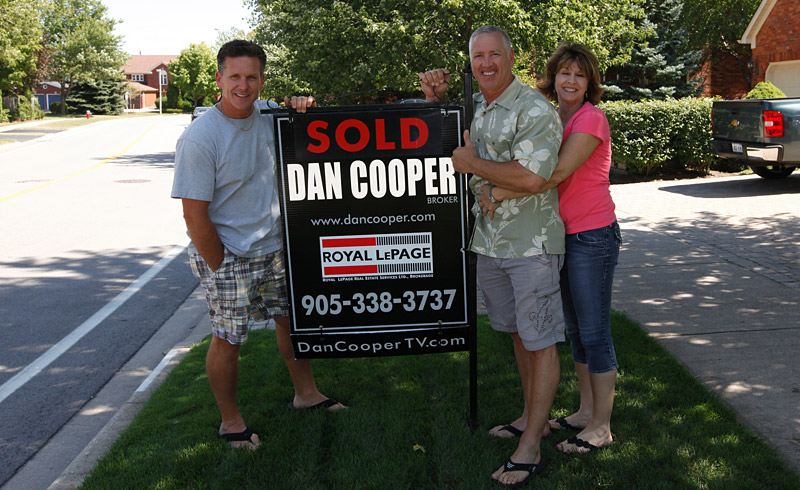 Matt and his wife Kathy have completed their 34 years of marriage. Kathy is a native of Tallulah, Louisiana. By profession, Kathy is a designer of fabric items and also teaches quilting. In addition, she owns a hand-designed clothing boutique "The Quilted Peach", Valdosta Georgia.

Matt Dunigan was born on Dec 6, 1960, in Lakewood, Ohio. As per his nationality, he is American and belongs to the White ethnic group. Further, Matt's star sign is Sagittarius.

Matt completed 550 of 1,103 pass attempts in 40 games at Louisiana Tech for 7,010 yards with 40 touchdowns against 50 interceptions. In 2011, he was inducted into the Athletic Hall of Fame of Louisiana Tech University.

Before becoming a sportscaster, Matt was a football player in the CFL. Further, details about the professional career of Dunigan is mentioned below:

Matt was drafted by the Edmonton Eskimos in the 1983 CFL Draft. Dunigan played between 1986-87 for the Eskimos and after injury, Damon Allen replaced him. In the meantime, he played for the Montreal Expos. Later, Matt was traded to British Columbia Lions leading the team to the Grey Cup-winning 8 games.

Further, he was traded to Toronto Argonauts where he played the playoffs in 1990. Argos was purchased by Wayne Gretzky, Los Angeles Kings owner Bruce McNall and comedian Jack Candy. Later the Argos signed Raghib "Rocket" Ismail and Michael "Pinball" Clemons.

Matt ended his football career playing with Hamilton Tiger-Cats retiring due to head injuries. In 2006, Matt was chosen by Canadian sports network TSN as one of the top 50 players of the CFL( # 39) in the modern era of the League. Later, he was also elected to the Canadian Hall of Fame.

After retiring from the playing career, he started working for the Canadian Sports television (TSN) as their studio analyst in 1999. After that, he was hired by the Calgary Stampeders in the post of general manager and also their head coach in 2004.

One of my favourite parts of #GreyCup106 is having the opportunity to sit down with the QB’s! First up, ?@REDBLACKS? very own, Trevor Harris. #respect pic.twitter.com/9MWeMQBbna

However, Matt was fired after a disappointing 2004 campaign for Calgary and returned to his job as a TV analyst at TSN. He auditioned for the position of host of a barbecue TV series Road Grill in 2006. Later, he became the cookbook author with the show based recipes.

Some of the popular sportscasters of TSN Network are Sara Orlesky, Kate Beirnes, and Jock Climie.