Simmons was named Illinois Mr. Basketball in 1983 while still a high schooler. He is also known for playing college basketball at Indiana University Bloomington and Evansville. Simmons is one of the most celebrated players in Illinois prep history.

Martin Simmons was born on February 21, 1965, in Lawrenceville, Illinois.

While attending high school, Simmons led the Indians to consecutive 34–0 seasons and Illinois High School Association (IHSA) Class A state championships. His 2,986 career points were the third most in Illinois history when he graduated in 1983. 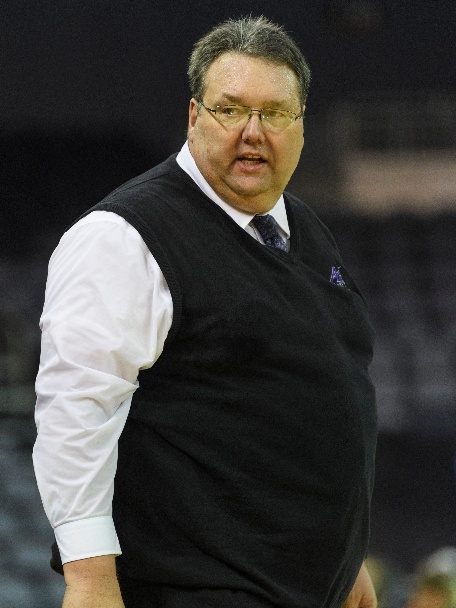 Simmons spent his first two years of college playing for Bob Knight and the Indiana Hoosiers. During his freshman year, the Illinois native was an integral part of the Hoosiers' Elite Eight run in the 1984 NCAA Tournament. Simmons 1985 team at Indiana secured the second position in the National Invitation Tournament (NIT). After his sophomore year, Simmons transferred to the University of Evansville to play for former Indiana assistant coach Jim Crews.

Crews elected Simmons the team captain for the Purple Aces, even though he had to redshirt the 1985–86 season. During 1986–87 he pulled down 22.4 points per game and led Evansville to a first-place tie in the Midwestern Collegiate Conference. During his senior year, Simmons finished sixth in the nation averaging 25.9 points per game and finished ninth in balloting for the Associated Press College Basketball Player of the Year. Evansville emerged with a 21–8 record in 1988 and recorded a first-round win over Utah in the NIT.

Simmons was awarded the first team all-MCC in both of his seasons at UE. Simmons ranks 22nd all-time with 1,265 points, despite playing only two seasons at Evansville.

After Evansville, Simmons played the 1988–89 season for the La Crosse Catbirds of the Continental Basketball Association. During the 1989–90 season, while playing for the Illinois Express, Simmons managed to enlist himself in the World Basketball League all-star team.

From 1990 to 1996, Simmons spent his time being a part-time assistant coach for Evansville. He then became the head coach at Wartburg College, an NCAA Division III school in Waverly, Iowa for the 1996–97 season. The next season, Simmons returned to the University of Evansville as a full-time assistant coach and stayed at Evansville until ascending himself to the head coach position at Southern Illinois University Edwardsville in April 2002. 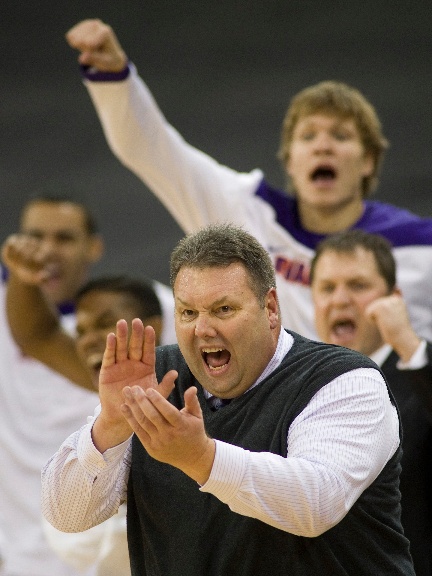 In 2007, after five years of mentoring while producing a record of 88–59 for the Cougars, Simmons once again moved to Evansville, this time as head coach. He guided the Aces for 11 seasons, compiling a record of 184–175 before being terminated from his job following the 2017–18 season. In July 2018, Simmons became an assistant coach under, Brad Brownell, for the Clemson Tigers.

Together, the two coached at the University of Evansville from 1991 to 1992. Simmons was signed by Eastern Illinois University on March 31st, 2021 to take over the men’s basketball program as the Head Coach.

You May Also Like: Lebron James' Career, Net worth, and Family

Marty Simmons' Net worth and Salary

The precise data on Simmons' net worth, however, hasn't been made to the public yet. But considering all those hundreds of thousands of dollar salary packages Simmons has had up until now, it can be weened that his net worth amounts to anywhere around millions of dollars.

Simmons is married to Angie. The couple has four children: Brittany, Kelsey, Blake, and Cole. Nothing more about Simmons' family has surfaced as of yet. It can be taken the 56-year-old coach prefers not to boast about his family affairs.