A native of Drammen, Norway, Odegaard, was born on 17 December 1998, under the star sign of Sagittarius. He has a height of 5 ft 10 in and a weight of 68 kg. On August 27, 2014, at the age of 15 years and 253 days, he made his international professional debut against the United Arab Emirates. Although Odegaard primarily plays as a central midfielder, he has been deployed to play wing and attacking midfield positions.

Net Worth and Earnings in 2020

Professional footballers are being paid increasingly high wages because the clubs are making more money than ever before. He has amassed fortunes worth millions of dollars in a short time. As of 2020, his annual salary playing for Real Sociedad is reported to be €2 Million with the weekly wage of around €40,000.

He has an estimated net worth of $12 million.

On January 21, 2015, Real Madrid, the richest football club in the world, reached an agreement to sign Odegaard, the youngest player in Real Madrid, then, for a reported fee of around €3 million. However, the fee could rise to €8–8.5million on certain conditions as Norwegian media reported. 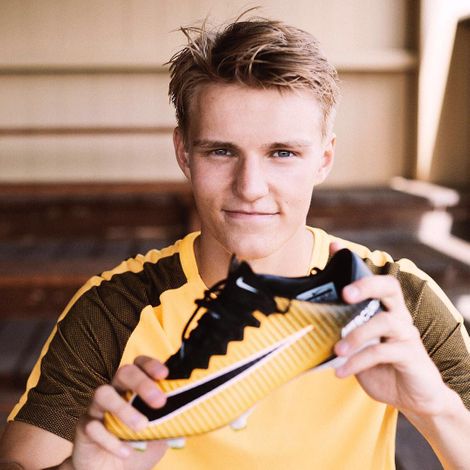 Since joining Real Madrid in 2015, Odegaard has earned a total of £21,061,374.  Before Real Madrid released him for the Real Sociedad, he received a staggering £80,000 per week including bonuses and incentives. Gareth Bale, Ronaldo, and Sergio Ramos were the highest-paid players.

Martin Odegaard is neither engaged nor married. He is currently not in a relationship and is single. He is rather focusing on improving his football career than any other thing. We expect him to reveal his girlfriend in the future. 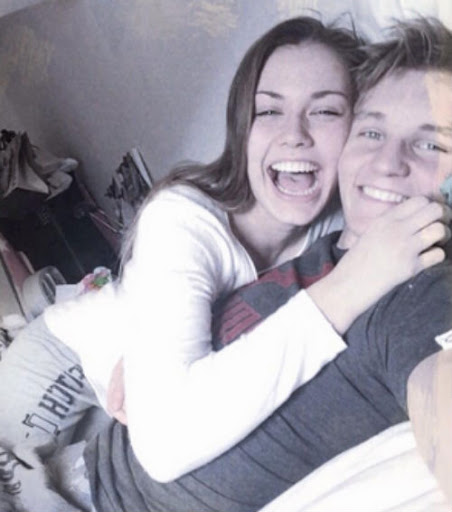 In the past, the 19 years old player was allegedly in a relationship with his high school girlfriend, Oda Burud. They dated for over two years. Although their relationship was not officially confirmed, they often shared their pictures on their social media accounts. 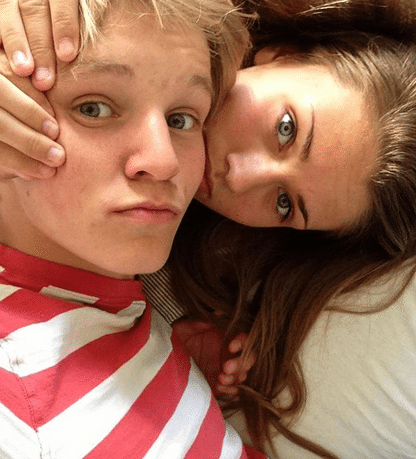 Odegaard was born in Norway to Hans Erik Odegaard, a former footballer who played as a midfielder for Stromsgodset and Sandefjord Fotball. His father was an assistant manager of Mjondalen IF from 2009 to 2015. Growing up, he was a fan of Lionel Messi and looked up to. 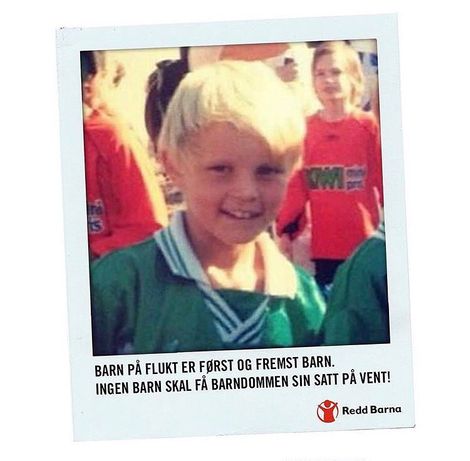 In his professional debut, Odegaard was still at a local lower secondary school. He continued his education and completed it. He says that he supports the English club Liverpool and is his"dream club."

Odegaard was brought up in a Christian family and said that religious faith is an integral part of his life. In 2015, Time magazine named in Time's 30 most influential teenagers.