Martin Erat is a former professional ice hockey player originally from the Czech Republic. He played in the National Hockey League for the Nashville Predators, Washington Capitals and the Phoenix/Arizona Coyotes. Likewise, this player has also represented the Czech Republic on different international games.

This 7th round pick, 191st overall of the 1999 NHL Entry Draft is currently married to his long-time girlfriend, Vera Erat. Besides, the duo is also blessed with 2 children.

Martin Erat Personal Life; Know about his Wife and Children

Martin Erat is currently married to his high school sweetheart Vera Erat. As the duo are quite secretive about their personal life, there is not much information available about their marriage. 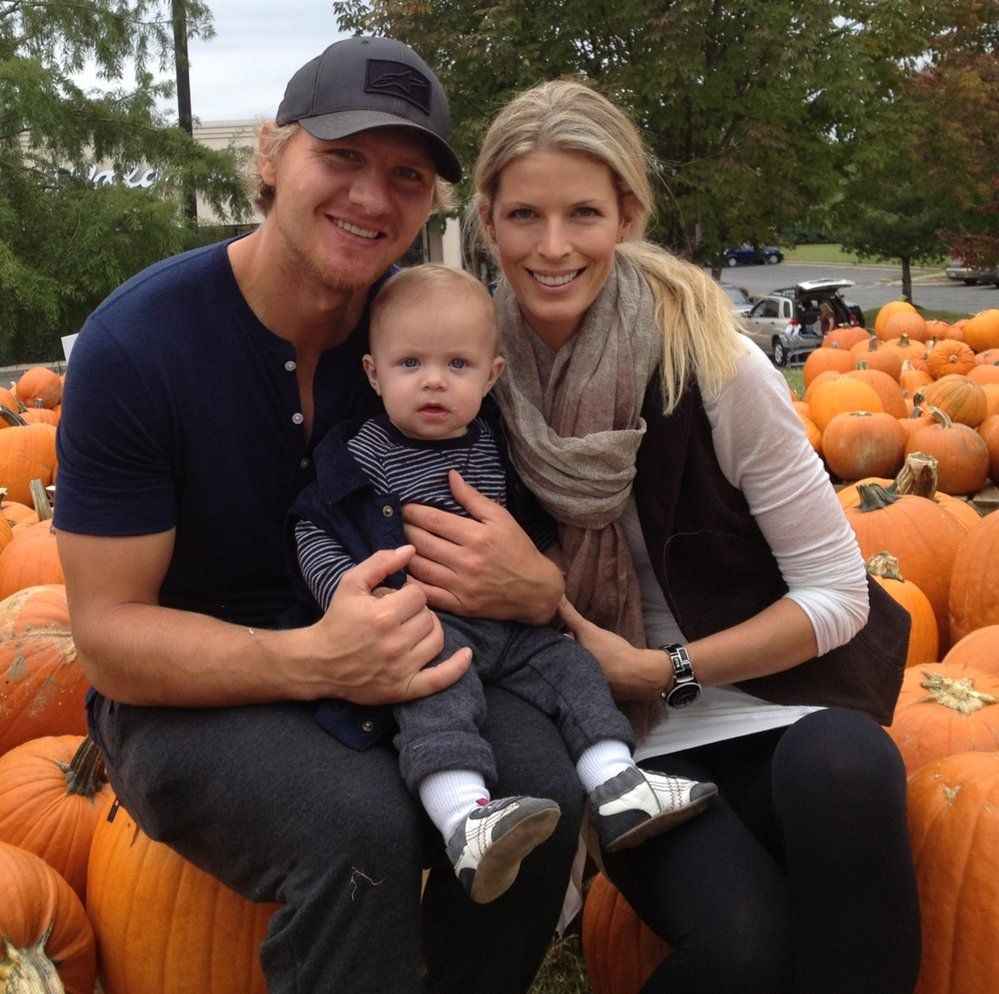 Martin Erat with his wife and son SOURCE: Twitter

Further, the duo is blessed with a son. Unfortunately, there is also no information about them. Apart from that, Martin has not been engaged or married before. Likewise, we also don't have his previous dating history.

Furthermore, Martin has never been dragged into any rumor or controversy to date. The duo along with their children resides in Trebic.

Martin Erat stands at a perfect height of 6 feet tall. Besides, he has a well-maintained body that weighs about 91 kg.

Martin Erat Net Worth and Earnings

Martin Erat has an estimated net worth of almost $18 million as of 2019. Besides, during his 10 seasons career in the NHL, he made total career earnings of almost $37 million.

Later, he signed a 7 year $31.5 million contract with the same club and he was then traded to Washington on April 3, 2013, with Michael Latta for Filip Forsberg.

Martin Erat was born on August 29, 1981, in Trebic, Czechoslovakia. As of 2019, he is 37 years old in age. Martin is not the only child of his parents, he has an elder brother, Roman Erat, who plays for HC Kometa Brno in the Czech Extraliga. 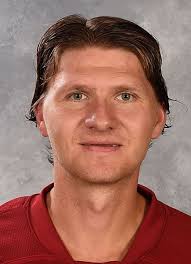 Besides, Martin holds Czech Nationality and is of mixed ethnicity. Besides, not much is known about his family background and educational qualifications.

Martin Erat was Drafted by Nashville Predators in the 1999 NHL Entry Draft, 191st overall. Erat made a splash in his NHL rookie year in 2001–02 as a member of the "vowel line", which consisted of himself on left-wing, Vladimír Országh on right-wing and Denis Arkhipov at the center.

The following year, Martin was also a member of the silver medal-winning team from the 2006 IIHF World Championship in Riga.