Russian footballer Vladimir Gabulov plays as a goalkeeper for Club Brugge and the Russian National team. He has been a part of Russia's Euro 2008, 2017 FIFA  Confederations Cup and even the 2018 FIFA World Cup squads as the third choice goalkeeper.

Vladimir was born on 19 October 1983 in Mozdok, the Alania Republic with the birth name Vladimir Borisovich Gabulov.  Though, the information about his early life and family is not revealed yet. However, He was so much fascinated by the football since he was a child.

He has his younger brother Georgi Gabulov who is also known as a professional football player.  They used to practice football together and play in local areas.

Just at the age of 16, he first started his club career with the involvement in The Russian Second Division matches in 1999 and 2000. After that, from 2001-2003, Gabulov played for the FC Dynamo Moscow and FC Alania Vladikavkaz in the Russian Premier League.

After playing the for the league till 2004, Gabulov joined PFC CSKA Moscow where he performed for three-years till 2006.  Later on, from 2011-2014, he made his spells for two times while being in FC Anzhi Makhachkala.

Gabulov returned to the FC Dynamo Moscow and played in the Premier League till 2016. After a year, he joined FC Arsenal Tula in 2017. Recently, Gabulov had signed one and a half of year contract with the Belgian side Club Brugge on 2 January 2018.

Gabulov has successfully established himself in the international stage as well. On 22 August 2007, he made his first international debut for Russia in a friendly match against Poland before being substituted by Anton Shunin at the half-time. After that, he was also chosen to play in a match against England on 17 October.

In a Euro 2008 Qualifier, Vladimir made his competitive debut against Macedonia where he was sent off in the 69th minute for a foul on Goran Maznov. He made many key saves as Russia made a comeback from a goal down to defeat England by 2-1. Capturing his performance against England, Gabulov started in Russia's remaining two qualifiers against Israel and Andorra. His marvelous performance made him the third goalkeeper behind Igor Akinfeev and Malafeev for Russia's Euro 2008 squad. 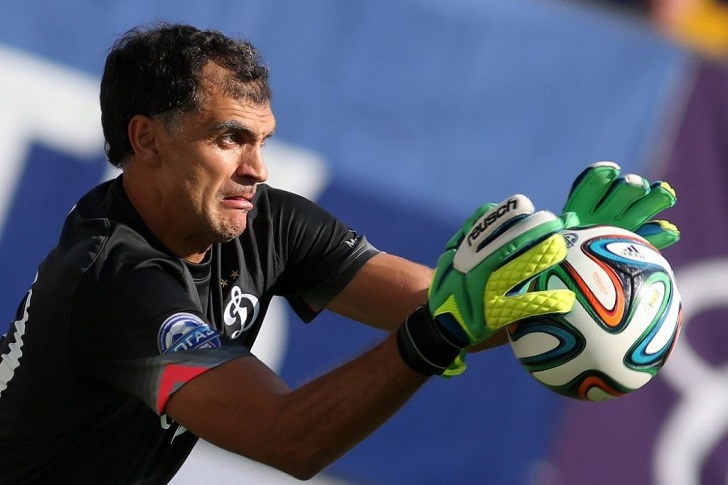 Net Worth and Salary Vladimir Gabulov

Gabulov earns an enormous amount as a salary after being a professional footballer.  His highest market value is £6.75m according to the reports of July 13, 2010. Talking about his current market value as of June 3, 2018, it is considered to be £630k which is very least than other footballers.

As of the records of 2013, his salary is estimated at around 2.5m EUR. His net worth is assumed to be more than $10 million.

34-years old athlete Gabulov stands at the height of 6 feet 3 inches considered to be 1.90m. He married his wife Kira Gabaulova. The couple is also blessed with a son Danel Gabulov. Vladimir has a younger brother named Georgi Gabulov who is also a professional footballer. 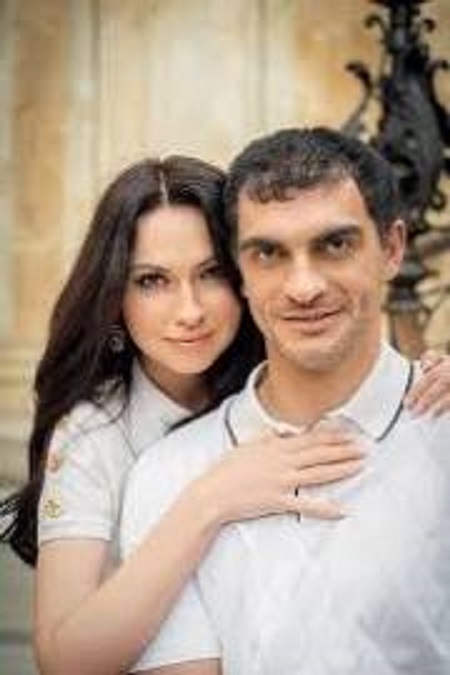 Having a weight of 83 kgs, Gabulov belongs to the Russian nationality.  He belongs to a white ethnic background. His birth sign is Libra. He is having a good time with his family and football profession.