Black belt in Muay Thai, Marlon Moraes is a Brazilian professional mixed martial artist who is currently competing in the bantamweight division of the Ultimate Fighting Championship. In his entire pro career, he has an exceptional record of 22 wins out of 29 bouts. Marlon, who recently competed in World Series of Fighting is ranked 1st in the UFC bantamweight rankings as of 2019.

Black belt in Brazilian Jiu-Jitsu, Marlon Moraes was born on April 26, 1988, in Nova Friburgo, Brazil. Although Moraes currently resides in the Palm Beach Gardens, U.S, he is Brazilian by nationality and belongs to the mixed ethnic group. As per Marlon's birth details, he was born under the star sign, Aries.

Three times performance of the night winner, Marlon Moraes has a net worth over $1 million which is entirely generated from his professional career.

Also, Moraes has collected $1,823,500 as career earnings. As per the Forbes, Marlon's most recent disclosed payment is around $146,000, winning UFC Fight Night 123 over Aljamain Sterling.

Below table has details about Marlon's career earnings:

Apart from the mention facts, Marlon has earned $150,000 as a bonus, winning the fight of the night award for three times. Apart from career earnings, Marlon is expected to earn an additional sum of money via endorsement. Particularly, he often promotes the products of brands such as Reebok, Thorne and many more. 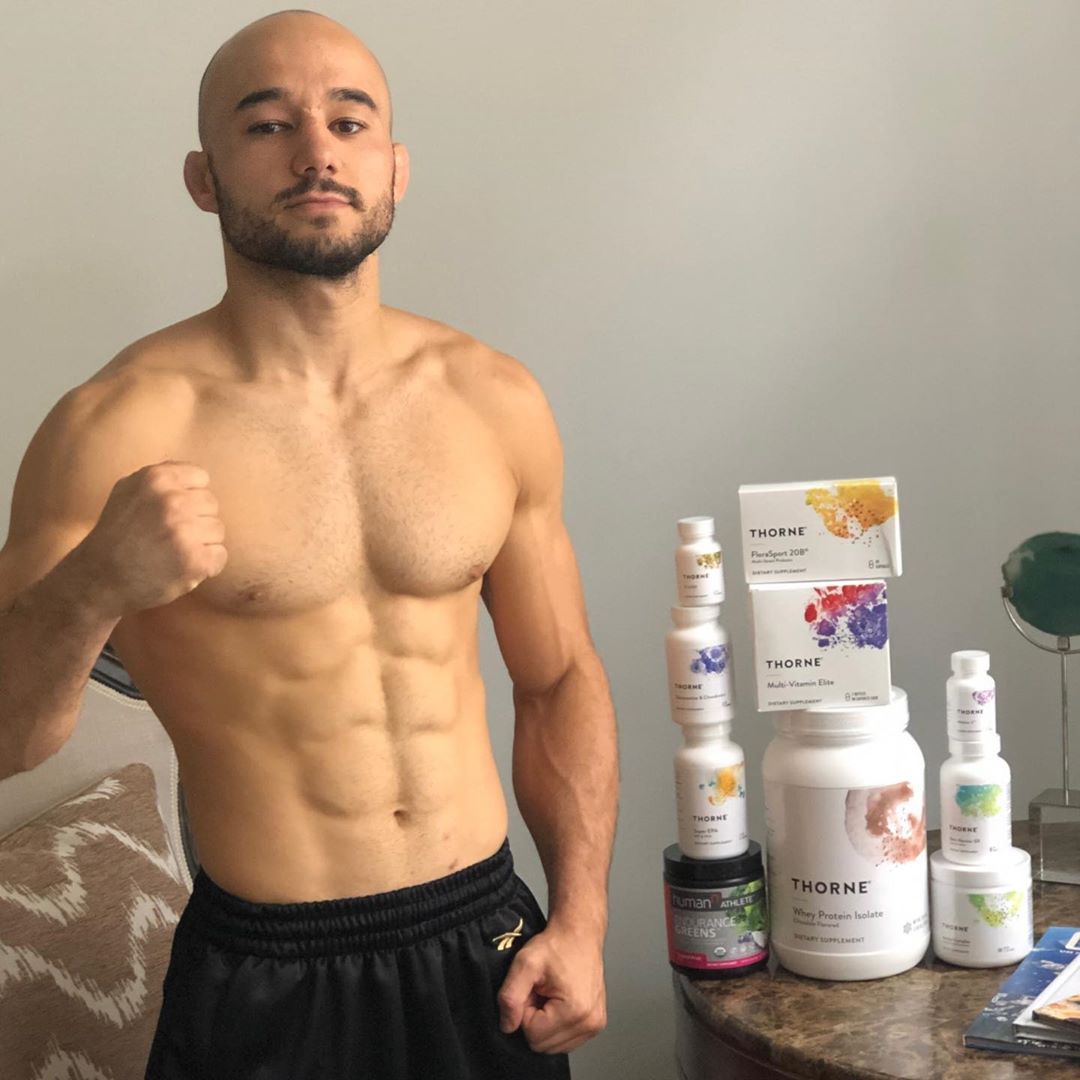 Marlon, Being one of the rising stars in the world of UFC, Moraes is obvious to have an extravagant lifestyle. However, the information about his assets, including cars and house are not in the media yet.

Walked Down the Aisle with Izabella Santiago

The former WSOF Bantamweight Champion, Marlon is a married man and currently, he is enjoying a blissful marital relationship with his wife, Izabella Santiago. The lovebird is together for 12 years, however, the details about their wedding are not in the media yet. 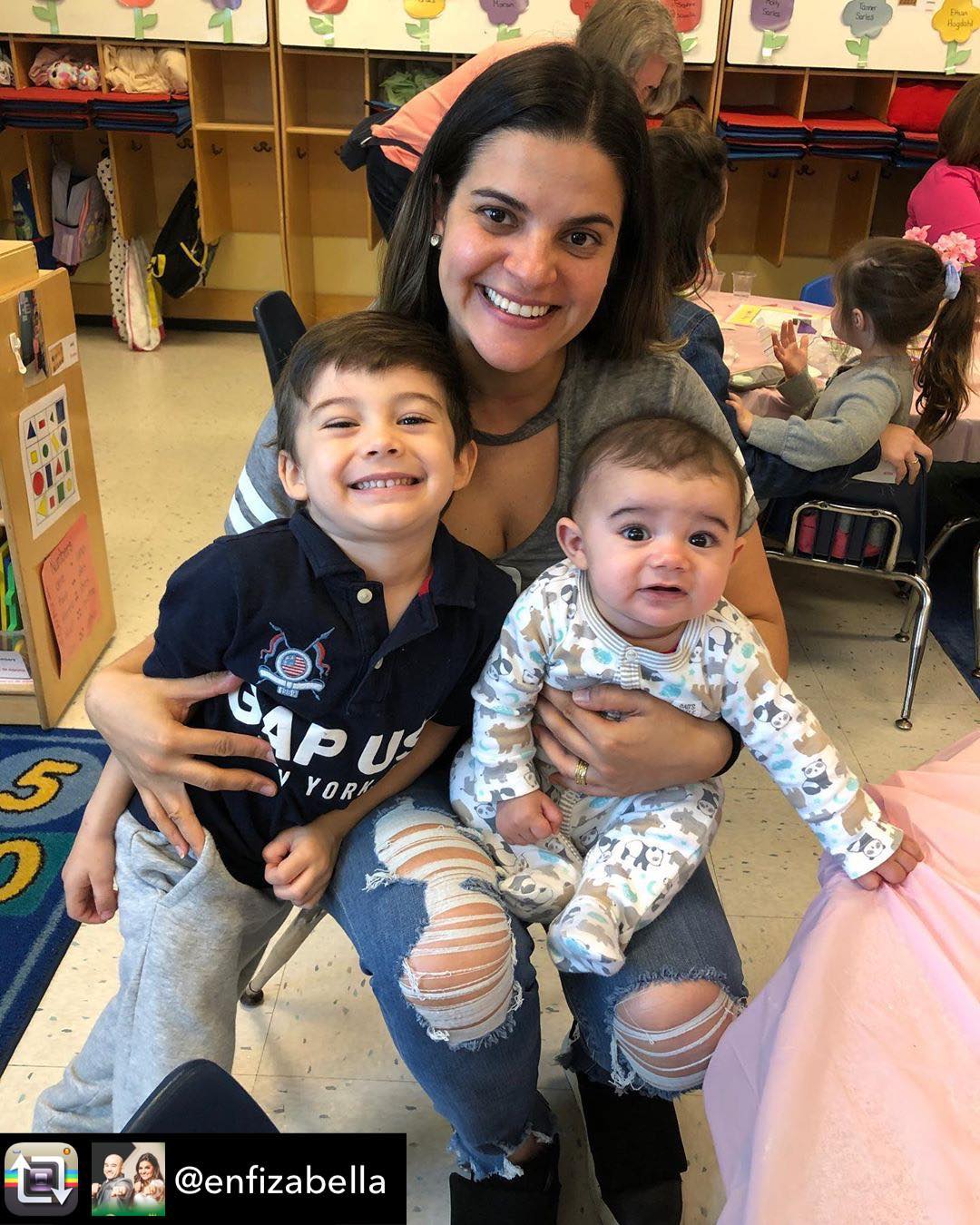 Together with his wife, Moraes shares two sons named, Rafael and Ryan. Additionally, their eldest son Rafael was born on September 29, 2014, while their youngest son Ryan was born on November 8, 2018. 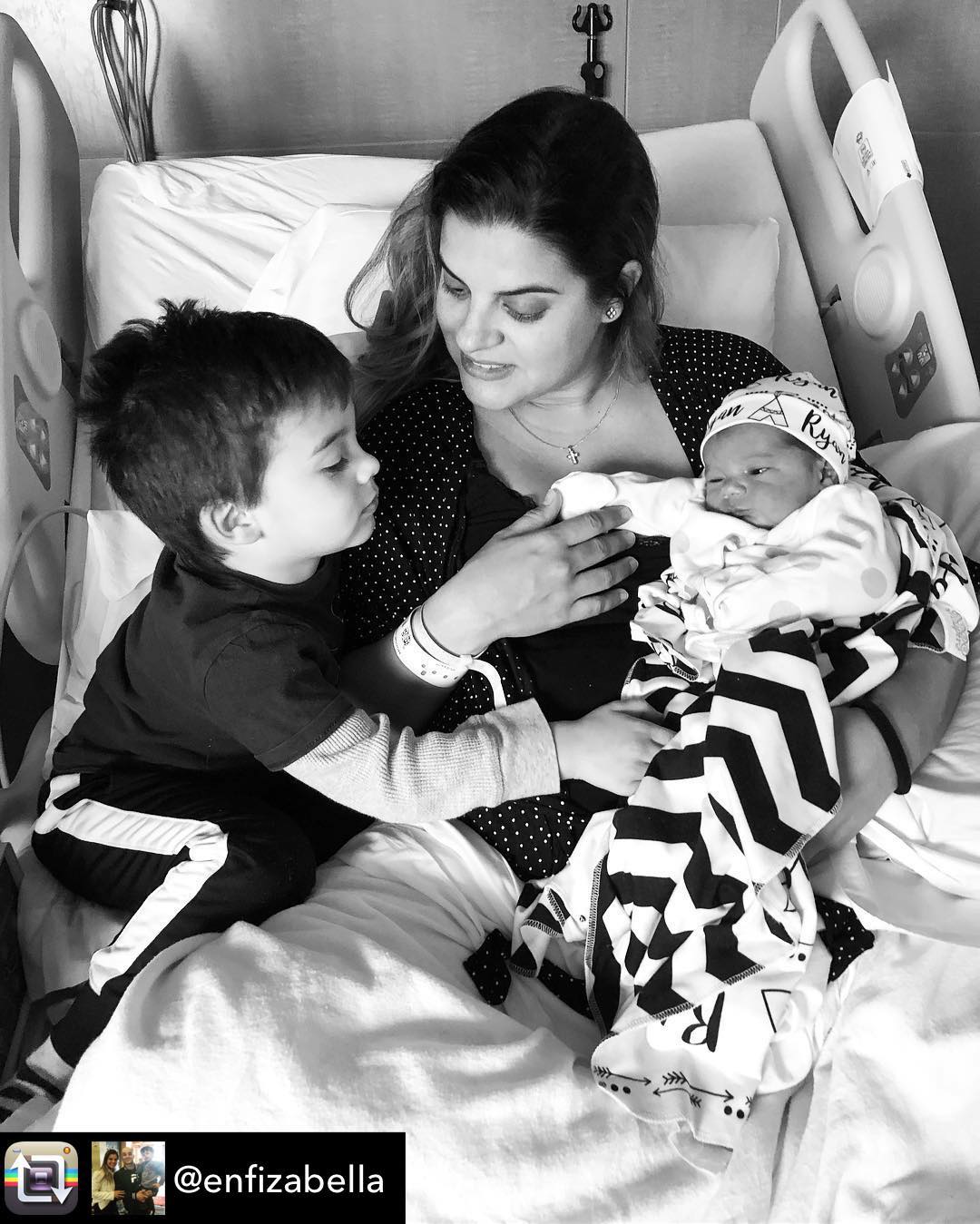 After the birth of his second son, Marlon posted a picture on his Instagram account, thanking his family with the caption:

"Thankful for my family!!!#izabella #rafael #ryan HAPPY THANKSGIVING TO ALL!!!"

The 31 years old UFC star is living a best part of his life along with his family. Also, he never misses to post a picture of his wife, make her feel special on different occasions like birthday and anniversary. 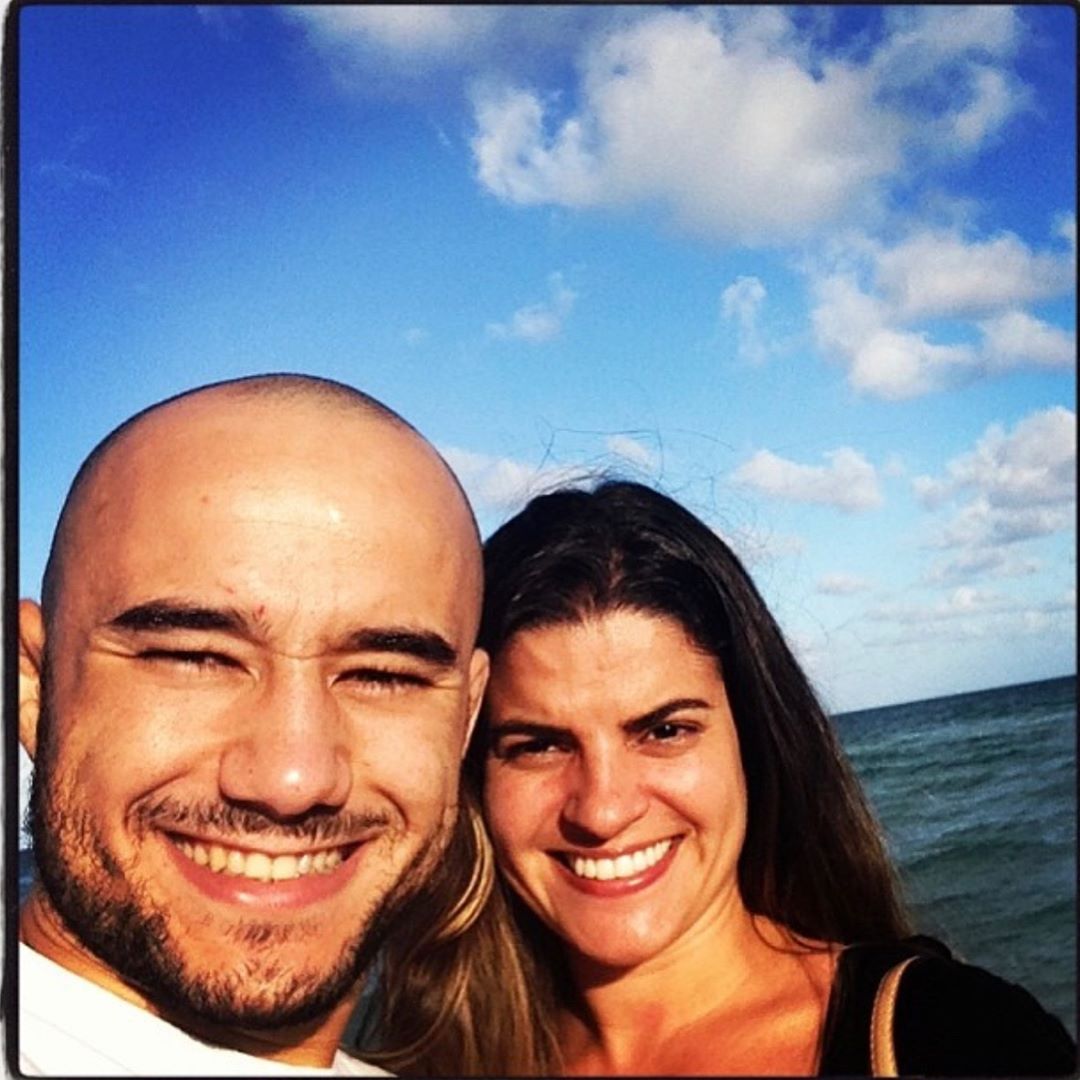 On the occasion of their 12 years of togetherness, Marlon posted a picture along with his partner with the emotional caption, he wrote:

"12 years we started dating !!! Who would say @enfizabella that we would build this wonderful family, we live intensely all that life has given us, we got it right but we missed, but the most important thing is that we have always been humble and try to be better than yesterday ... I hope to live many years by your side and our Wonderful Sons Rafael and Ryan !!!! Let's go in pursuit of our dreams and keep fighting for our young ... always count on me and know that I love you so much and together we are stronger ???? Thank you so much for being part of my life."

As a UFC professional

As of 2019, Marlon currently competes in the bantamweight division of the Ultimate Fighting Championship. In his entire career, Marlon has a splendid record of  22 wins out of 29 bouts. In addition, Marlon is ranked 1st in the UFC bantamweight rankings as of 2019.

Marlon signed with the UFC in April 2017 and since then he has fought with some of the famous UFC stars such as John Dodson, Jimmie Rivera, Raphael Assunção, Henry Cejudo and many more. Likewise, he is scheduled to fight with former UFC Featherweight Champion José Aldo at UFC 245 on December 14, 2019.