Mark Harris is a Welsh football player from Swansea, Wales. Besides, he is a professional level football player currently signed for EFL Championship club Cardiff City. More to this, he began his international career in 2014 when he was named for the Under 17 match.

Further, Mark plays for the EFL Championship club Cardiff City and wears jersey number 29 for the team. Likewise, he joined the club on Jul 1, 2020, and as per the recent data, the contract expires on Jun 30, 2023. Additionally, he is a versatile player with mastery as a winger or a striker.

How Rich Is The Wales Footballer? Net Worth & Salary

The Welsh footballer is often asked about his net worth, and his fans are more curious to explore his income as they are well known about Mark's successful career. Therefore, we are here to discuss that, following his career details, he is a millionaire.

So, Mark has a net worth estimated to be more than $ 2 million; however, the facts on his earnings remain under review. Moreover, the player also maintains a good living standard as he has been engaged in the field since his initial age. 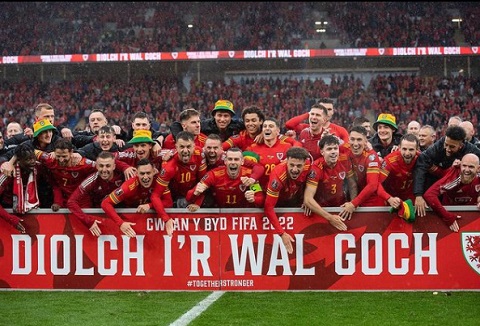 According to transfermarkt.com, he has a market value of €1.20 million as per the last update on May 13, 2022, which is also one of the highest market values of the player.

Who Is Mark Dating? Girlfriend

Apart from his professional career, Wales football fans are curious about his dating life; however, the player has barred his dating life away from the media reach. Due to his private nature, we have no clue who he is dating or living a single life.

Exploring his social media, his IG wall is empty as the player doesn't like to flaunt his personal life openly on social media sources. Therefore, his dating life currently seems to be an unclear topic. However, we will update the missing session as soon as possible.

Mark has a long career history in the vocation; Harris has had a keen interest in the vocation since an early age; therefore, he was introduced to football from an early age. For your concern, he started his professional career by playing for Cardiff City in 2017.

Throughout his career in the vocation, Mark has played for multiple clubs, including Newport County, where he played on a loan. Similalry, in 2019, he was loaned to the club, Port Vale.

One after another, the player for the opportunity to play for many clubs from where he grabbed well-experienced, and in 2019 he was again loaned to Wrexham. Additionally, he also plays for the national team. He has represented the Wales national team in various events like Under 17, 19,20, and 21.

So on, he made his senior career debut on Sept 5 in a 2022 FIFA World Cup qualification game against Belarus.

The fan's favorite, Harris, was born on Dec 29, 1998, in his birthplace, Swansea, Wales. Moreover, the details of his past career and parents remain under review as he has never revealed their names and identity openly on web sources. 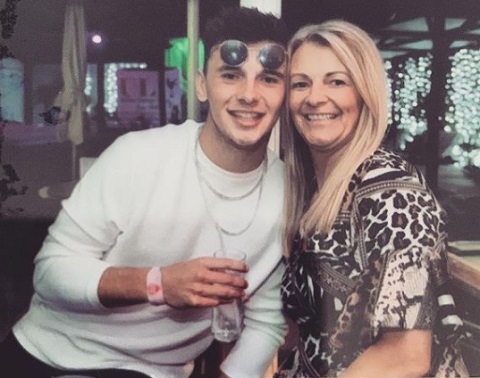 As he hasn't dropped any hints about having siblings, we have no clue if he has any brother or sister by his side. As the player rarely talks about his family life.