Crestline, Ohio native, Mark Gottfried was born on 20th January 1964, under the star sign Aquarius. As per nationality, he is an American and of white ethnic background. His parents are Joe Gottfried and Mary Gottfried. Further, his father, Joe, and uncle Mike were head coaches for collegiate basketball and football.

How Much Is Mark Gottfried's Net Worth In 2021? Salary & Contract

As of 2021, Mark Gottfried's net worth is $2 million. Currently, he is under a contract with Cal State Northridge Matadors, which runs through the 2023-24 season. The deal pays the head coach an average of $500,000 per annum in base salary. Also, he will earn 50% of revenue from guarantee games that exceed $275,000, a variety of bonuses including $20,000 for winning the Big West tournament. Further, $800 per month for a car, and a country club membership.

Back in 2017, he sued NC State over settlement payments. At the time of Gottfried's firing, he had three years of base salary, a total of about $2.28 million, left on his deal.NC State made payments to Gottfried for several months but stopped making them on Aug. 31, 2018. 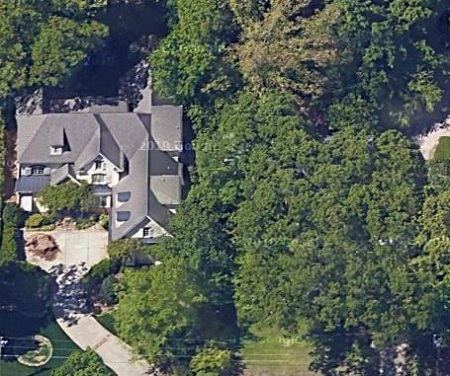 Mark Gottfried was married to Elizabeth whom he met while in college at Alabama, at a Fellowship of Christian Athletes meeting. They tied the knot four years later. The couple shared five children together: Mary Layson Gottfried, Brandon Gottfried, Dillion Gottfried, Cameon Gottfried, and Aaron Gottfried. 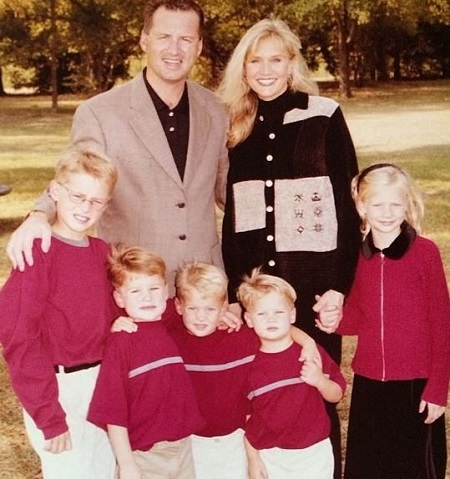 Their eldest son, Brandon, was an excellent athlete at Gulf Shores High School both football and basketball. He graduated from Stanford University, where he played was a tight end as well. Further, their daughter, Mary Layson, is an international fashion model.

However, in 2016, Mark and Elizabeth divorced. Since there is no information about Mark's new romantic affairs.

Though Mark was drafted into the NBA, he chose signed to UCLA as their assistant coach. There he served from 1087 to 1995 and then landed at Murray State, becoming their new basketball head coach. There he led the team to three OVC seasons consecutively in 1996, 1997, and 1998. Further, he had two OVC tournaments (1997, 1998) as well as winning the 1998 OVC Coach of the Year Award.

In 1998, he left Murray State to joined his Alma mater Alabama as their head coach. Under his belt, Alabama went on to win two SEC regular seasons in 2002 and 2005. Also, he was named 2002 SEC Coach of the Year.