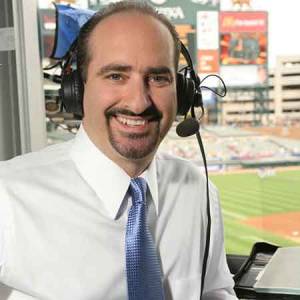 Mario Impemba is an American sportscaster who did play-by-play commentary for the American professional baseball team Detroit Tigers. Impemba began his professional announcing career in 1987 for a minor league baseball team. He also served as the sports director at WXCL Radio in Pekins, Illinois.

Detroit, Michigan native, Mario Impemba was born on March 18, 1963, under the star sign Pisces. The fifty-six years holds an American nationality and is of white ethnic background.

Mario Impemba Net Worth As Of 2020

Regarding Impemba's salary, it should be noted that he was earning much more than his fellow co-workers like Rod Allen, Kirk Gibson, John Keating, and other hosts.

The reported average salary for a professional sportscaster is somewhere between $45,000-80,000. However, depending on the nature of a game, an experienced announcer like Impemba could earn up to $100,000 as a yearly salary.

It is estimated that the former Fox Sports Detroit announcer, Impemba has an annual salary somewhere between $90,000-$150,000. Over his 17 years of broadcasting career, Mario has an estimated net worth over $5 million. Unfortunately, there isn't any detailed information about his house's price or personal car.

The Fox Sports's renowned sportscaster, Mario is married to Cathy Impemba. However, he has always kept his personal life secret from the eyes of the media.

The couple has two good-looking sons; Brett and Daniel, who currently are 24 years and 21 years respectively. The family lives in Macomb County, Michigan. In May 2018, Mario's oldest son Brett married his girlfriend Jenny Impemba.

Being a famous Detroit Tigers announcer, Mario has gained quite a fame in baseball broadcasting. Apart from that, he is popular on social media also. Impemba has more than 74k followers on Twitter and 6k followers on Instagram.

Mario completed his high school education from Stevenson High School located in Sterling Heights, Michigan. Later, he graduated from Michigan State University, where he used to announce all the games being broadcast on the University Sports Network.

In 1987, he began his professional announcing career for a minor league baseball team Peoria, Illinois.

Impemba began his professional broadcasting career in 1987, for a minor league baseball team. He served as the sports director at WXCL radio station and play-by-play announcer for an ice-hockey team called Peoria Riverman. 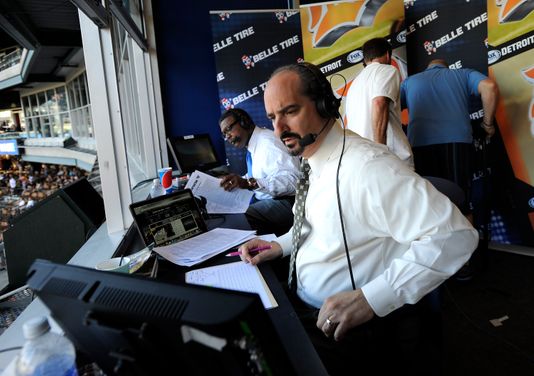 In 1991, Impemba began calling games for the professional baseball team Tucson Turos. During 1995-2001, he did radio and fill-in television play by play voice for the Los Angeles Angels.

Recently, in September 2018,  Impemba and his co-worker, Rod Allen was surrounded by a major controversy. It was reported that they got into a heated discussion, which further led them to a physical altercation. 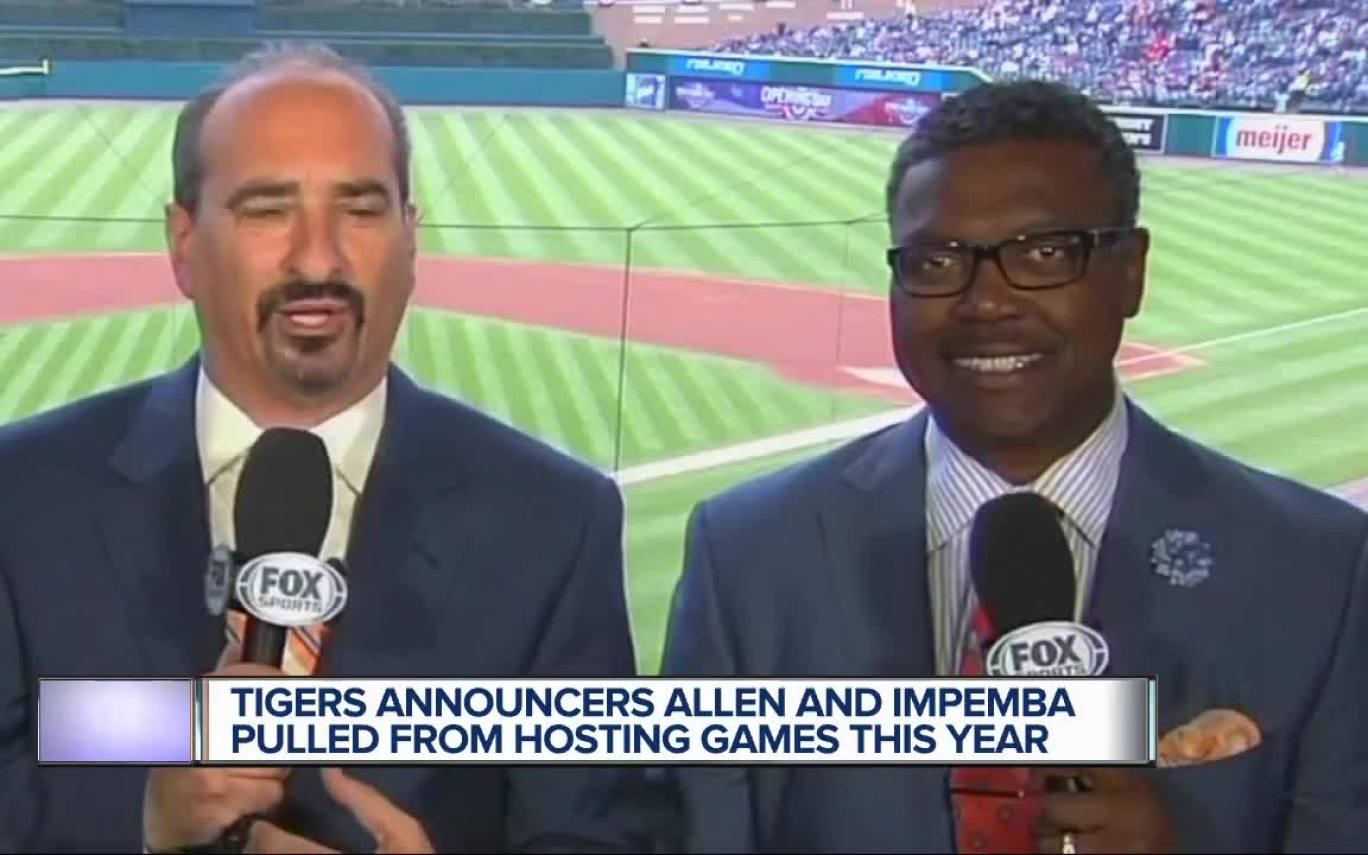 It was later announced that Fox Sports Detroit suspended both men from calling any Tigers game for the remainder of 2018 season.

In June 2006, Mario won a Michigan Emmy Award in the sports play-by-play category. He won the 2014 DSBA's Ty Tyson Award for Excellence in Sports Broadcasting and received the award in a special pre-game on-field ceremony at Comerica Park.

Some of the interesting facts of Mario Impemba are: